[OPINION] The opposition will fail in 2022, unless… Facebook Twitter Copy URL
Copied
'If recent approval ratings are to be believed, it appears that 1Sambayan will have a difficult time connecting with the masses'

If you ask the many Filipinos who are dissatisfied with the rule of President Rodrigo Duterte in the past five years, the 2022 elections cannot come soon enough. It provides the best opportunity to end what they perceive as a failure of leadership, marked with the blatant exploitation of weak democratic institutions, the emergence of misinformation and violence, and inadequate responses to the COVID-19 pandemic and other crises.

Some of these groups recently announced in Makati the formation of the 1Sambayan coalition, aiming to unite opposition forces and defeat the eventual bets of the current administration. Identifying itself as a coalition of democratic forces, it has emerged as a new alternative to Duterte’s strongman leadership.

While many are already hoping that this would lead to a victory for the opposition a year from now, it must be recognized that this coalition will face an uphill battle and, by many indicators, will be unlikely to succeed.

[OPINION] Let us give 1Sambayan a chance 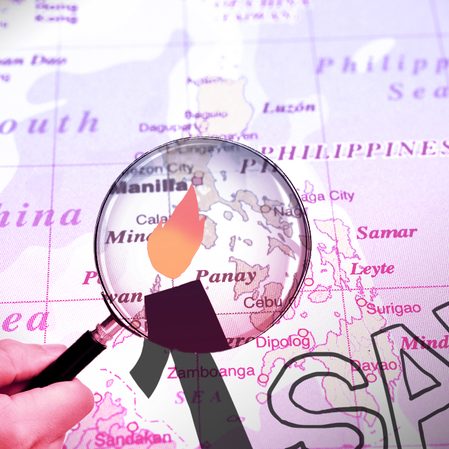 Why it could fail

Contrary to the ideal, the Philippines is still dominated by personality-based politics instead of issues-oriented governance. That is not going to change in the span of a single year, not with the sociopolitical history and culture of this country. Furthermore, many among the electorate subscribe to this way of thinking, which has partly contributed to the continuing dominance of many political dynasties and other oligarchs throughout the nation.

Recent national elections have shown that Filipinos love a good, dramatic narrative behind a candidate. The passing of former President Corazon Aquino played a significant role in her son Benigno Aquino III winning the 2010 presidential race. Six years later, the charismatic, aggressive personality of then-Davao mayor Duterte, perceived as an outsider to the national scene, appealed to a plurality of voters, which led to his entry to Malacañang.

However, the forces behind shaping this narrative have changed since. Digital platforms and social media have become an even more integral part of Filipinos’ lives, especially during the pandemic. These spaces are polluted with more fake news and misinformation, often for the benefit of the current administration. Combined with the attack on media organizations, most notably ABS-CBN, this leaves a significant portion of the masses cut off from important news and prone to being more easily swayed by pro-Duterte information.

If recent approval ratings are to be believed, it appears that 1Sambayan will have a difficult time connecting with the masses. It cannot simply identify itself as an anti-Duterte coalition if it intends to be the true alternative; it needs to present itself as an entity that people can identify with. It will also have difficulties in securing adequate support in parts of Visayas and Mindanao, which are likely to vote for Duterte’s picks.

What many netizens fail to take into account is that online trends do not necessarily reflect the sentiment of the majority of Filipinos. Many voters are either not digitally literate or lack access to said technologies, which means their views are not as represented in what social media users see on a regular basis. For this section of the electorate, given the many crises affecting their daily lives, their prioritization of meeting daily needs, and the current climate of fear and turmoil, they are drawn more to leaders with an image of strength and will, who they believe can give them security and speaks their language. For them, Duterte still fits that bill. 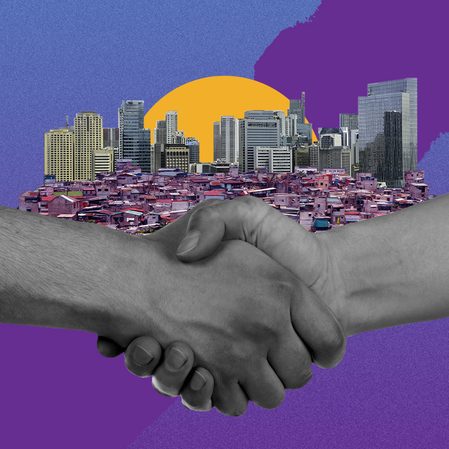 How it can succeed

If the 1Sambayan coalition wants to succeed in the 2022 polls, it needs to solidify its platform on key national issues, such as the threats of China on Philippine sovereignty, COVID-19 recovery, extrajudicial killings and human right violations, corruption in government, and climate change. Perhaps more importantly, it needs to present clear solutions to issues with which many voters are concerned, such as rising prices of commodities, unemployment, affordable and safe housing, and quality education.

The opposition group also needs to present itself as not just a Manila-centric group. It must include in its stand proposed responses to issues that are of concern to communities in Visayas, Mindanao, and other areas of Luzon, including on agriculture, food and water security, and armed conflicts.

While the qualifications of a good track record of competency and leadership, unquestionable good moral character, and noticeable popularity with electorate for prospective candidates would have been enough in previous years, the current sociopolitical landscape has likely made these not enough. The 1Sambayan coalition must find standard bearers with an appealing, authentic personal narrative, not for it to be overblown or fabricated, but to give hope to Filipinos that the right kind of change is truly coming. It has less than a year to decide if any of the five names it declared during its launch or someone else fits these descriptions.

Maintaining a strong public presence moving forward is also essential for the coalition to further distinguish itself as an alternative, on both online and offline spaces. Being active on social media could counteract the activities of pro-Duterte groups and personalities, effectively turning these platforms into a battleground in the upcoming months. Meanwhile, establishing alliances with other leaders in the provinces could help extend its reach to more sections of the electorate.

Have Filipinos now grown so used to this horror that they just assume there is no other way? This is what we will find out in May next year. The story just entered the next chapter, and regardless of the intimidation and the misleading, we do have the power to decide how the narrative goes. Vote wisely in 2022. – Rappler.com

John Leo is a citizen journalist and op-ed writer. He earned his MS in Atmospheric Science from the Ateneo de Manila University in 2018.