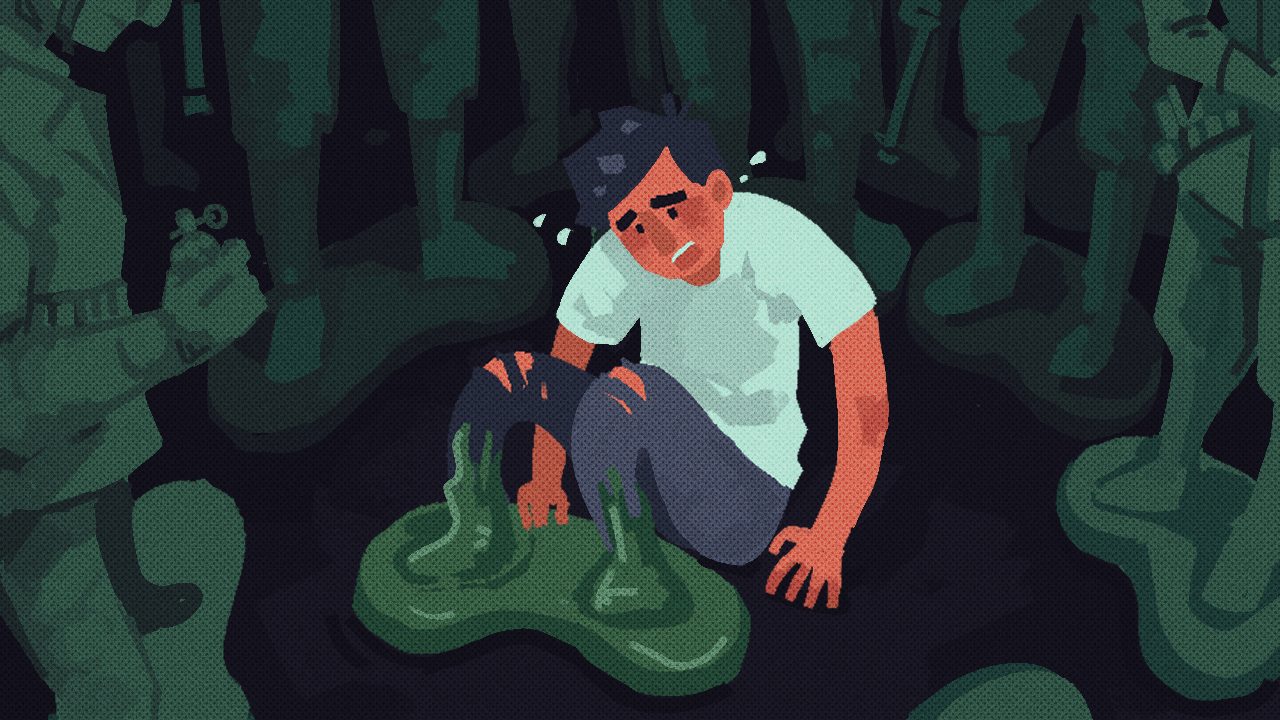 Facebook Twitter Copy URL
Copied
Would you be a conscientious objector, opposed to serving in the military due to religious or political beliefs?

Primarily, I want to focus my argument on the effects of mandatory military service on civil liberties since many have already cited the adverse impact on government funding. As Dean Ronald Mendoza of ASoG stated, a “mandatory and poorly funded program is a waste of time for our youth (and more likely to create corruption and abuse again).” Aside from costs, it jeopardizes the aim of professionalizing the AFP and contrasts quantity over quality. Besides, why aim for mandatory military service if we cannot solve the issues and problems in the ROTC program alone. And to add, it destroys the exclusiveness of the AFP organization. 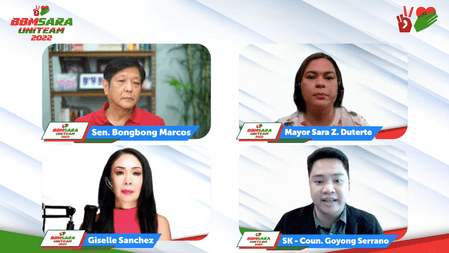 Moreover, DND Secretary Lorenzana stated that, “We are not on war footing, and there will be little need of a general mobilization.” In present times, can we consider the CPP-NPA as an imminent threat against the Philippine State, nor the Abu Sayyaf or BIFF, which solely act like bandits? These entities are merely on the state on military expansion and just in the form of military adventurism. They are no longer capable of destabilizing or overthrowing the state. How about China? Possibly. Yet, in times of modernity, a war with China seems less imminent since China would rather benefit from its economic influence globally than risk a regional conflict. In this pandemic, China has already won the war even without raising your COVID conspiracy.

Secretary Lorenzana also argued the “anticipated objections of those not inclined to serve in the military.” This is something that we should also look at. We definitely have a large number of pacifists in the population. The principles of peace, diplomacy, liberalism, humanism, etc., have been the moral groundings of the majority. Also, the Philippines has slowly become an individualistic society rather than a communitarian one. Military service as one state’s objective has slowly been overruled by our natural rights.

Still, looking into the possibility of a BBM-Sara victory, it seems mandatory military service is soon to be at hand. Hence, we will be seeing a series of conflicts. For instance, let us look at the legal context. Article II, Section 4 as expounded by De Leon (2011):

Similar statutes in the past can already depict the said mandatory proposal. This is the National Defense Act, originally Commonwealth Act No. 1 as amended by Presidential Decree No. 1706 on August 9, 1980. Citizens may be compelled to render personal military or civil service about the laws. However, there are issues to which some citizens refuse to volunteer, to be recruited, or to be drafted into military service due to certain grounds, one of which is religious belief. Those who refuse due to their religious or political beliefs are called “conscientious objectors.” You object to participating or refusing to join such state-related activities because it contradicts your beliefs, morals, or your conscience. An individual who refuses to join war since he believes war encourages killing is an example of a conscientious objector. Aside from individuals adhering to personal-moral beliefs, there are members of such religious organizations who are known to be conscientious objectors. Such conscientious objectors are the Seventh-Day Adventists. The movie Hacksaw Bridge, for example, tells the story of Desmond Doss, who refused to carry or use any weapon. Muhammad Ali was also a conscientious objector, refusing to report for induction during the Vietnam War. 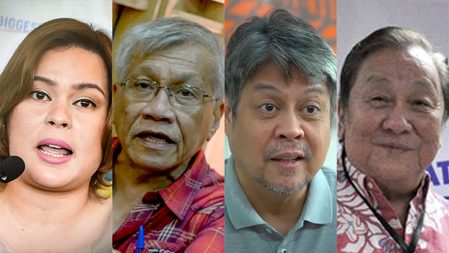 The most determined conscientious objectors known in modern times are members of Jehovah’s Witnesses (JW). JW are conscientiously opposed to war and to their participation in it in any form. In the United States alone, numerous cases involving JW are considered landmark decisions that capture the First Amendment of the US Constitution. Every American law student knows the contributions made by the group to the defense of civil rights in the United States. Even the Philippine Supreme Court based their insights from American Jurisprudence, such as West Virginia vs Barnett (1943), in deciding a case involving JWs in Ebralinag vs Division (1993).

Even though the cases revolve around nationalist acts, the cases may direct us concerning our liberties, such as freedom of religion in opposition to military service.

Thus, the proposal of mandatory military service might produce another landmark case in the Supreme Court, seeking whether members of religious sects (or even other groups – pacifists, etc.) whose tenets exclude the moral right to engage in war or to bear arms for the defense of the State may be relieved from military service. 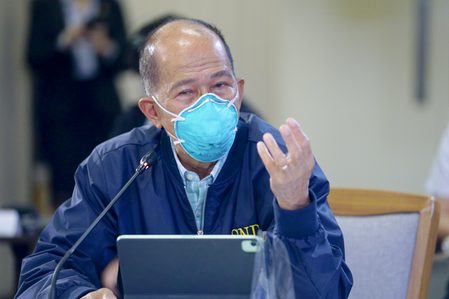 Will our Court persist on what Rousseau argued, which is that one must submit his natural liberty to civil liberty? Will it follow the precedent of the 1937 Court upholding the validity of the National Defense Act requiring compulsory military service, that “any citizen recruited for the army or civil service pursuant to the law may not refuse on the ground that to go to war is against his religion (Bernas, 2009)?” Or might the Court hold that freedom may be held limited by the reasonable exercise of police power for the survival of the state in which there is no imminent threat to its survival?

Or in this time wherein human rights have been more than ever important, will our Courts be more liberal? Will we be seeing a Court giving precedence and primordial importance on civil liberties such as freedom of religious worship or freedom to reject based moral grounding? – Rappler.com

Kurt Zeus L. Dizon is a faculty at Saint Louis University. He holds a master’s degree in Political Science from the University of the Cordilleras and is currently taking up another master’s in Public Administration at Benguet State University.