[OPINION] What the Philippine agenda must be at COP27 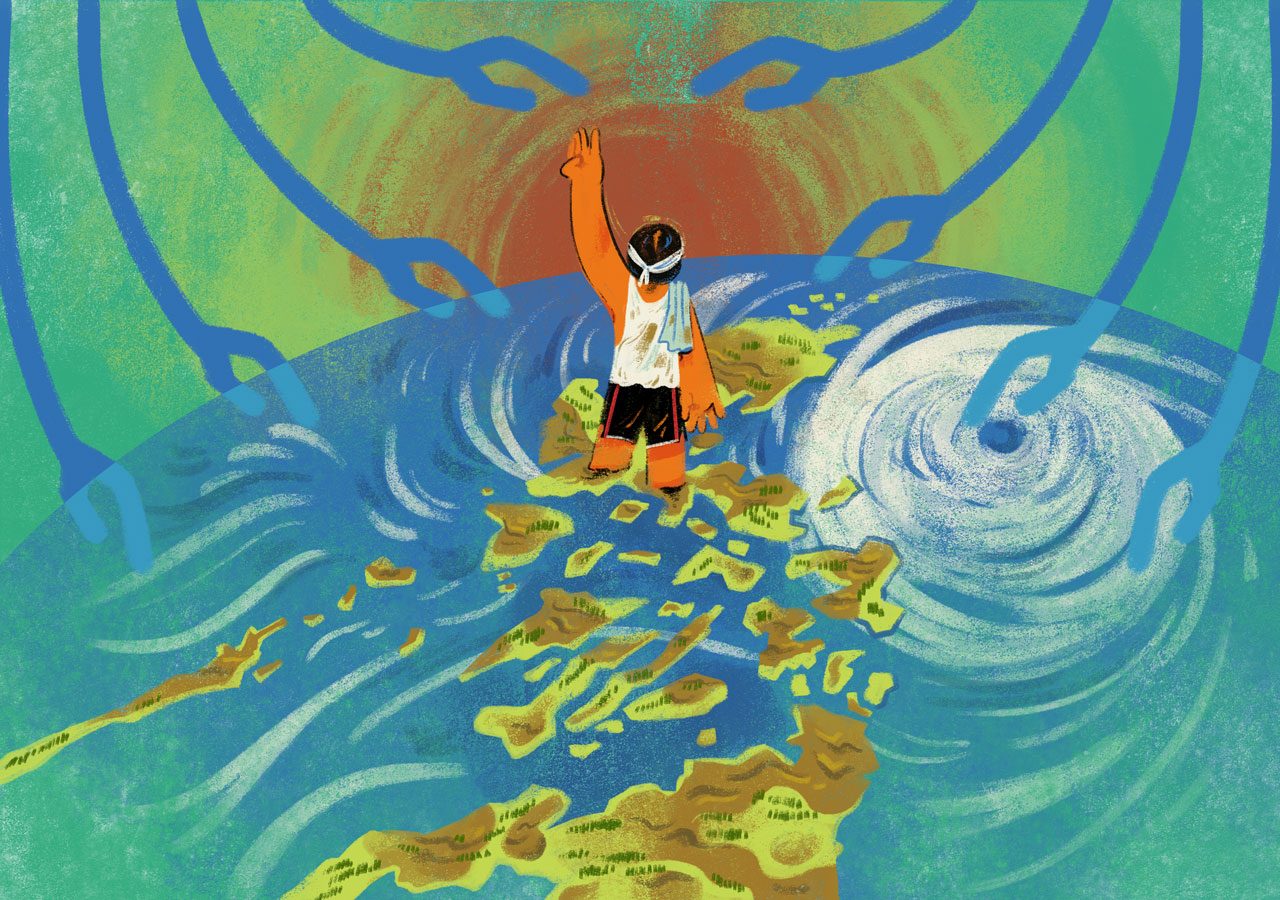 Facebook Twitter Copy URL
Copied
'For the 27th time, we must ask: will they finally do what must be done?'

This November marks the 27th time world leaders will convene to discuss how to address the climate crisis. For two weeks, governments, scientists, businesses, and civil society groups will debate and develop policies and solutions against this human-induced global threat.

All signs clearly show that not enough is being done. If the current plans of all governments were successfully implemented, global warming would still far exceed 1.5°C, which many experts consider as a point when climate change impacts could start becoming irreversible.

The global negotiations in Egypt (COP27) is of tremendous significance for the Philippines, one of the most vulnerable to the climate crisis. Many areas are still recovering from the wrath of Super Typhoon Karding, which occurred in a world warmer by nearly 1.1°C. The following explains the most critical issues to be tackled at COP27 and their relevance to the Philippine context.

Arguably the most contentious issue heading into this year’s negotiations involve the establishment of the L&D finance facility. It was proposed by vulnerable nations last year to directly support victims of climate-related disasters, but developed countries blocked the proposal and instead delayed it to dialogues heading into COP27.

However, there is momentum even within developed countries in support of this proposal. The governments of Denmark, Scotland, and Wallonia in Belgium have all committed around $15 million for loss and damage finance which, while a small amount, provides hope for developing nations.

For the Philippines, which incurred P506.1 billion in climate-related L&D in the past decade, lobbying for the creation of such a financing facility must be prioritized in its agenda. It is also consistent with the nation’s call for climate justice at the global level, which further adds to the importance of this issue. 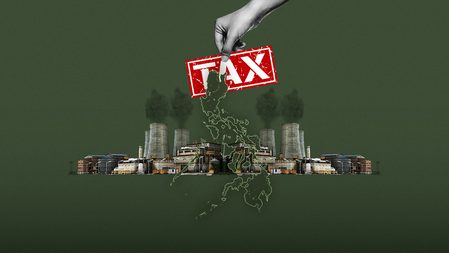 At last year’s talks, developed countries pledged to double the financing to support adaptation projects. Negotiators must now figure out in Egypt not only how to mobilize the necessary funding, but also how to ensure that the most vulnerable communities would be prioritized in accessing such support for their projects.

Adaptation is currently the Philippines’s anchor strategy for climate action and integral to our pursuit of sustainable development. The ability of our representatives to secure funding, technologies, and capacity-building mechanisms will determine how successful the transformation of our economy and society will be to withstand different kinds of impacts.

Among sectors that are critical for such transformation involve agriculture, transport, and energy. Filipinos are currently experiencing issues related to food and water security, affordability of electricity and oil products, and lack of efficient public transport infrastructures, which can be addressed in the long-term through this agenda.

Developed nations, whose pollution caused the climate crisis, promised to raise $100 billion by 2020 to support vulnerable nations. However, they only mobilized $83.3 billion by the deadline, a troubling sign considering that the burden on vulnerable countries are increasing with higher global warming.

At COP27, leaders must come together to start determining a new collective financial goal by 2025 that truly responds to the needs of communities at highest climate risk.

This aspect of the negotiations is especially key for the Philippines in terms of mitigation, or reducing its emissions of pollutants like carbon dioxide. It pledged to reduce its emissions by 75% within the current decade (2020-2030), which can only be done with financial and technological support from developed countries.

To transform its energy sector from pollutive fossil fuels (including gas) towards renewable energy, our government delegates need to pressure developed countries for an ambitious finance target. They must also strive to create ways to access this means of implementation through grants, not loans that only put more unjust burden on Filipinos and hinder sustainable development. 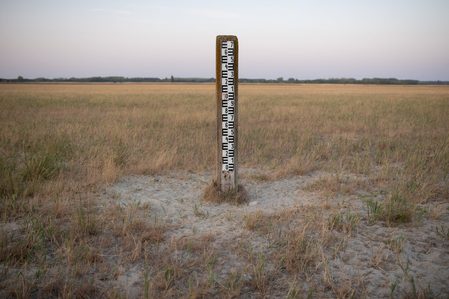 It is clear that current commitments of developed countries under their respective Nationally Determined Contributions (NDCs) will not be enough to limit global warming to 1.5°C, a key goal under the Paris Agreement.

At last year’s negotiations, countries were asked to update their NDCs, including stronger emissions reductions targets. Yet two months before COP27, only 15 nations have submitted enhanced pledges.

The Philippines needs to resume a leading role among vulnerable countries in influencing high-emissions nations for more stringent mitigation pledges under their NDCs.

Furthermore, our negotiators also need to be among those to monitor the many implementation plans created from last year’s summit. These include the Glasgow Leaders’ Declaration on Forests and Land Use that aims to reverse deforestation, and the Global Methane Pledge, which targets reducing emissions of methane, a pollutant more potent than carbon dioxide. As it stands, the Philippines is a signatory for both of these plans.

COP27 is known as the “implementation COP,” an indicator that the time for action is now. Everyone has a role to play in addressing the climate crisis, yet governments (not individuals, as many Filipinos believe) have perhaps the biggest responsibility for implementing solutions.

It is not just the governments of developed countries that need to scale up their promises and actions; those of vulnerable nations have to step up as well through coherent policies and urgent solutions, and the Philippines is no exception.

We know what needs to happen for our collective well-being. Yet so far, governments and businesses have fallen way short. For the 27th time, we must ask: will they finally do what must be done? – Rappler.com