[ANALYSIS] Translanguaging in class: What else can we do with MTB-MLE? 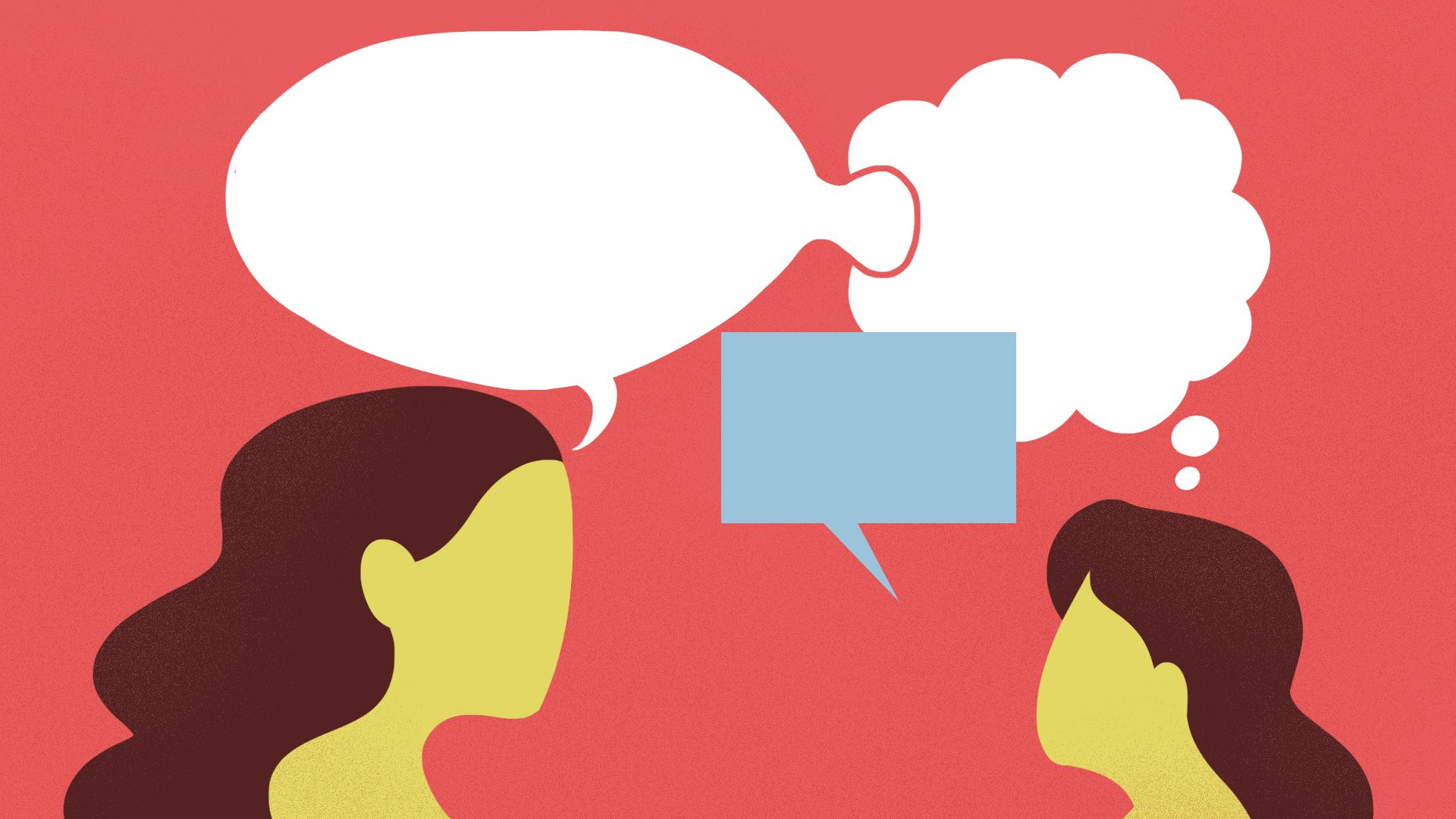 Facebook Twitter Copy URL
Copied
'In IBTA, lessons are delivered in as conversational a manner as possible, mimicking how language is used in the day-to-day experiences of the child'

Two years ago, when I was on my first assignment as a Grade 1 teacher in Ilocos, I was speaking with a child who was very good in Ilokano. We were having a good conversation in Ilocos’ mother tongue when another child approached us.

“What are you talking about, teacher?” she asked. “I cannot understand Ilokano.”

“Yes, teacher. I do not know,” the child replied.

I responded again — and again, in Ilokano, “Kasanokanto ngarud a makagatang iti kamatis idiay tiendaan no dimo ammo ti Ilokano (Then how will you buy tomatoes in the market if you do not know Ilokano)?”

“Mommy will ask anti (aunt) to buy tomatoes, teacher. Not me,” the child said.

Later that same day, I asked myself: How was the child able to answer me if she said she couldn’t understand Ilokano?

This turned out to be a case of receptive bilingualism or multilingualism. This is the ability to understand a language, but to also be unable or unwilling to speak it. Among children, this usually happens when the child is not motivated anymore, or has never really been motivated, to speak the language, even though this child can hear people speaking the language. This typically occurs among children who are exposed to mass and social media often in English, and belong at the same time to a specific group that deems speaking in English or Tagalog as prestigious.

[OPINION] 10 reasons why mother tongues in schools should be saved The strategy for implementing MTB-MLE in our country is unclear. Mother Tongue (the subject) is being taught the same way English and Filipino were taught in the old curriculum – disregarding the multilingual framework. When we started to use MTB-MLE, what schools did was to translate (and contextualize) materials into the mother languages and to use mother languages as the medium of instruction in Grade 1 to 3 classrooms. Up until now, MTB-MLE implementation seems to focus only on the language aspect instead of the pedagogical aspect.

I then asked myself: What should I do in my classroom?

I tried many approaches, such as differentiated instruction and translating instructional materials into the learner’s language of comfortability. But I was not satisfied. They were learning, but I couldn’t see the development of multilingual communication, reasoning skills, higher order thinking skills, and cultural sensitivity, which are also the aims of MTB-MLE.

I thus started to work on what I call the Ilokano-Based Translanguaging Approach in Mother Tongue-Based Multilingual Education (IBTA-MTB-MLE).

This approach is built on translanguaging, wherein individuals think without regard for different named or structured languages, but use their full linguistic repertoire. In translanguaging, a child thinks using all their vocabularies, regardless of where these vocabularies fall under — Ilokano, English, or Tagalog.

In IBTA, lessons are delivered in as conversational a manner as possible, mimicking how language is used in the day-to-day experiences of the child. “Deep” or difficult words are avoided. In vocabulary development instruction, the English and Tagalog equivalents of words are presented together with how they are used in Ilokano sentences or texts. Through this, the child can activate their prior knowledge, which can then be associated with the new vocabulary.

Instructional materials in IBTA contain English and Tagalog translations especially of the key or important words. Usually, these are content words such as the nouns, verbs, and adjectives used in a sentence or text. In grammar lessons, the child can observe the similarities and differences among these key words in Ilokano, English, and Tagalog, which will enable them to come up with a generalization.

Aside from avoiding deep or difficult words, the introduction of new technical terms are presented in their English/Tagalog equivalent to incorporate associative learning. For example, when I taught the different types of sentences according to function, I used the terms deklaratibo, interogatibo, imperatibo, and exklamatorio. This was more productive than using panarita or patang (sentence) nga agsalsaludsod (asking) for interrogative statements, because (1) when you define this term – daytoy ti panarita nga agsalsaludsod wenno agdamdamag (this sentence is asking or inquiring) – you will still use and introduce the Ilokano term for asking, (2) interogatibo is similar to its English writing and pronunciation, and (3) if pursued, the child may use the word interogatibo in investigating the etymology of the word in Spanish, and in other words that can be formed from it, whether it be in Ilokano, English, or Spanish.

The learners can speak in the ways they are most comfortable with. Code-mixing/code switching/lexical borrowing is also allowed. After an activity, I use learners’ outputs as material for discussion. I present it to the class and together, we rewrite an output in good Ilokano.

I am upholding 3 principles through IBTA. First, an Ilokano child must learn Ilokano. Second, always start from what is known, and then move on to what is unknown. This means not only identifying the first language or mother tongue of the child, but also determining how the child uses a language. And third, teaching must always aim for multilingual reasoning and higher order thinking skills.

My first Mother Tongue learners are now doing well in Grade 3. My research in IBTA is still ongoing, but as early as now, I believe that through translanguaging, we can harness MTB-MLE better. – Rappler.com