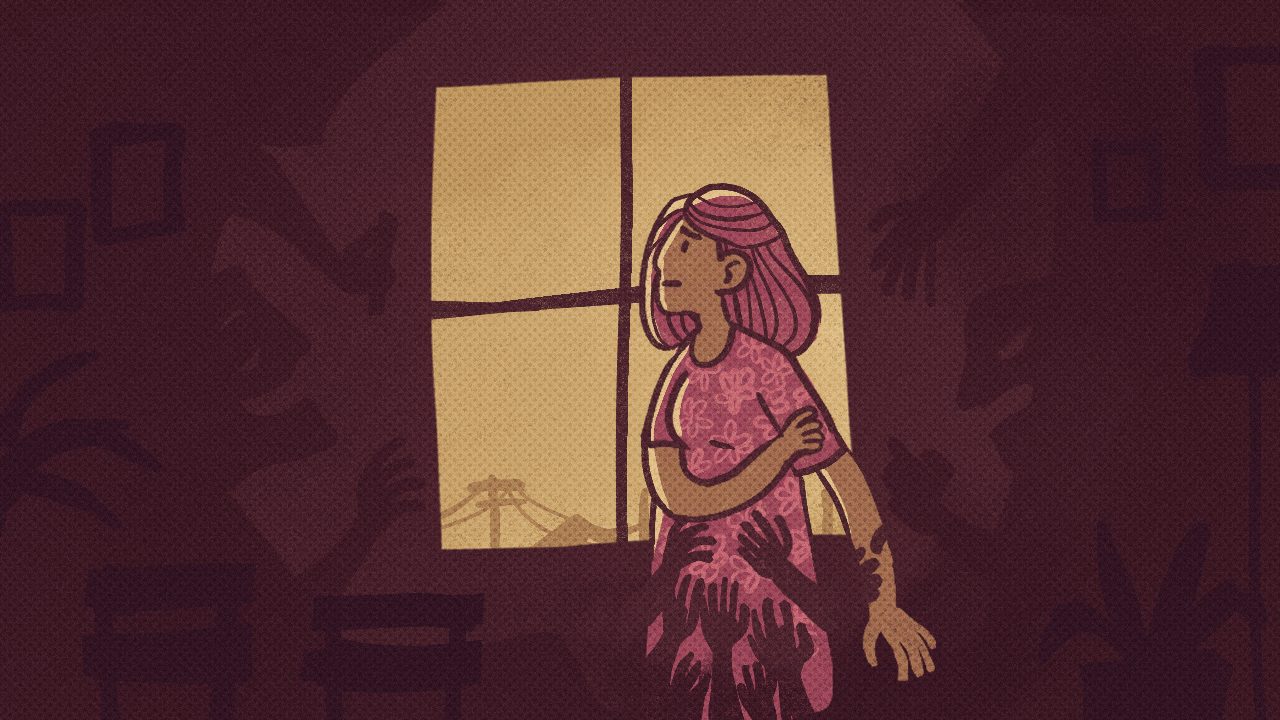 Despite the yearly campaigns for gender and development in March, abuses against women persist in the Philippines and the world at large.

The annual celebration of Women’s Month reminds me of The Color Purple, an American novel written by Alice Walker. This novel tells the story of Celie, who overcomes oppression and abuse to find fulfillment, peace, and independence.

There is more to Women’s Month besides wearing purple and putting advocacy frames on our Facebook profile photos. Women’s Month is about men and women building relationships that provide refuge, reciprocate love, and foster peace in the comforts of our own homes and in critical corners of society.

Women empowerment means elevating women’s self-worth by giving them the ability to determine their choices and the right to influence social change for themselves and for others. It is a human right that allows women to resist oppression through racism, discrimination, isolation, and gender abuse.

Sadly, harsh and conflicting realities confront women during this pandemic.

The United Nations Population Fund (UNFPA) estimated that in 2020 there had been a 20% increase in domestic violence globally, with an approximately 16% increase in the Philippines. By the end of 2020, an estimated 839,000 women who were married or who had been married at least once in their lives had experienced gender-based violence (GBV).

Meanwhile, reported cases of violence against women and children in the Philippines have dropped during the pandemic. Lockdown measures could have helped to prevent and discourage victims from reporting abuse.

The Global Gender Gap Report 2020 of the World Economic Forum measured countries on their progress towards gender parity in four dimensions: economic participation and opportunity, educational attainment, health and survival, and political empowerment.

According to this report, the Philippines dropped to 16th after ranking 8th in 2019. However, the Philippines remained the top country in Asia in terms of closing the gender gap. The report showed that the Philippines had closed 78% of its overall gender gap, garnering a score of 0.781 (down by 1.8 percentage points from .799 in 2019). With this, the Philippines ranked 16th out of 153 countries with the narrowest gap between men and women.

As the pandemic takes its toll, more women have lost their jobs and are lured into cyber pornography. Even more alarming is the case of women in the flesh trade who expose themselves not only to sexually transmitted diseases and COVID-19, but also to sexual abuse, particularly rape, to earn money and make ends meet.

World Wide Web Foundation co-founder Tim Berners-Lee warned in the early 2020 that the web is too often not safe for women. In its survey, 52% of young women and girls said they had experienced online abuse, including threatening messages, sexual harassment, and the sharing of private images without consent. Also, 87% said they think the problem is getting worse.

Stress, breakups, and job loss can all aggravate pre-existing abusive behavior and coercive control, says Clare McGlynn, Professor of Law at Durham University, in a BBC news report. She attributes the rise in cases of intimate image abuse to “the increased use of the internet and social media, as well as heightened emotions” during the lockdown.

The fight for gender equality and freedom from gender-based violence will continue until all young boys and girls are empowered with the knowledge, skills, and attitudes to be caring and respectful souls. We need to intensify our effort to create safer spaces, whether offline or online, for women. We don’t only need policies to serve as beacons. We must understand that laws are only as good as the people who implement and abide by them.

The world is haunted by trauma and fear, thanks to the constant abuse of human rights. Fighting violence against women remains unfinished business. If humanity collaborates and perseveres hard enough, gender and development will not only survive but prosper. Maybe, just Like Celie, we will learn that unbelievable gender-related hardships and struggles come with reconciliation and forgiveness. – Rappler.com

Aries N. Oliveros used to teach campus journalism. He loves science and feature writing. He is currently the executive secretary of the executive director of the Philippine Science High School System.