[OPINION] 3 years after Kian delos Santos was killed, a call for redirection 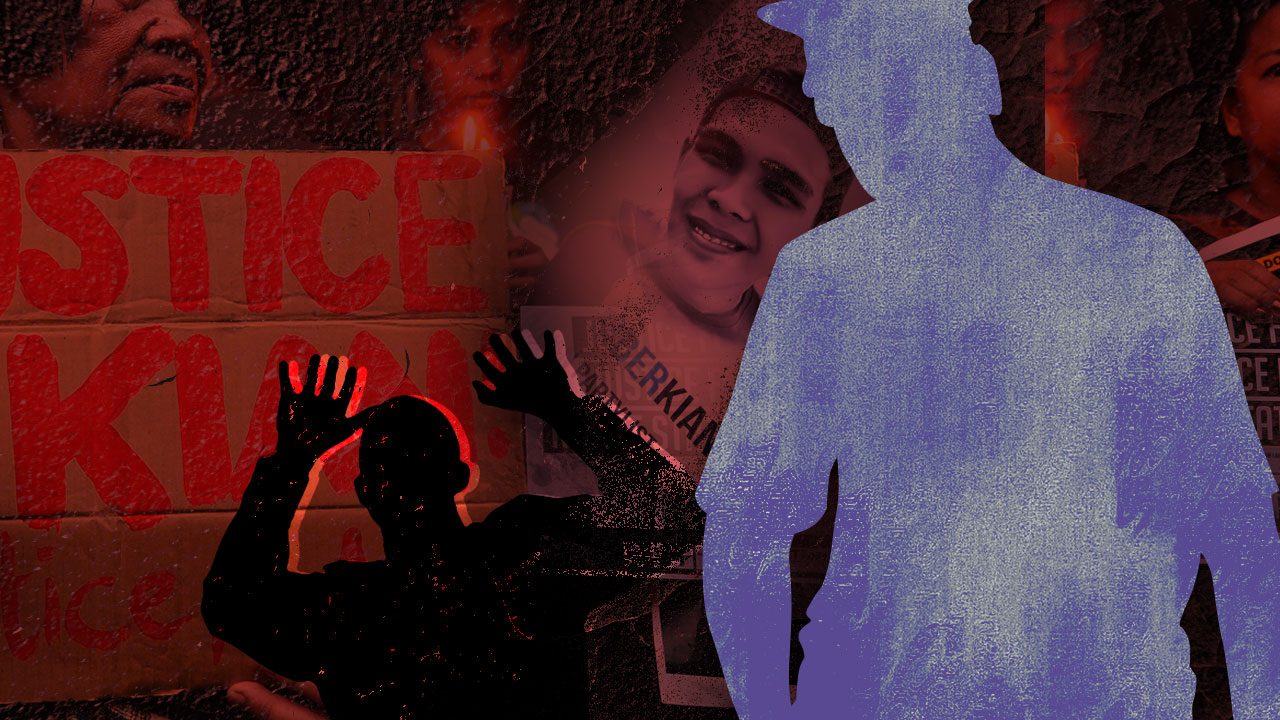 Facebook Twitter Copy URL
Copied
'When the government can learn to separate the Addiction from the Addict, so to speak, we might be able to integrate more holistic and human-centered measures to the existing drug policy'

It’s 2020, and the current administration has yet to address substance abuse as the public health issue that it is. Over 12,000 Filipinos have died in the Philippine Drug War since 2016, and at least 2,555 of these deaths have been attributed to abuses by the national police.

According to Human Rights Watch, police have falsified evidence to justify extrajudicial killings (EJKs). And these so-called casualties are not mere numbers. These people were family members, neighbors – loved ones.

Three years ago today, twelfth-grader Kian Delos Santos was shot to death over a false allegation. “Sir, huwag po,” he had pleaded. Please don’t. Kian and his last words were among the many shots fired at President Rodrigo Duterte’s aggressive anti-drug campaign, but they were wake-up calls that continued to fall on deaf ears.

This criminal justice approach has incited EJKs and cost human lives – including those of innocents like Kian – which could have been prevented if substance abuse was handled as a public health concern. The National Institute on Drug Abuse (NIDA) found evidence that treatment for substance users is a better alternative to imprisonment.

Stereotypes are for dummies

Effective drug abuse treatment can be done among criminal justice populations. This means teaching drug dependents to break old patterns of thinking and behaving. They undergo a “therapeutic process of change” so that they can learn to manage problems related to drug abuse. With this, they can acquire new skills to avoid drug use and the criminal behaviors associated with it. Those who do not get treatment are more likely to resume substance abuse when released from prison – assuming they do not get killed amid the war on drugs. And then the cycle repeats itself. This goes to show that efforts in the anti-drug campaign so far have been band-aid solutions. More casualties are produced than prevented, without actually eradicating the drug problem.

Consider how, in one of our psychological interventions at work, we had taught Children of Addicts (COA) the difference between Addiction and the Addict. This was a necessary first step to their recovery because it is difficult for them to separate their loved one from the effects of drug dependency. When you are at the receiving end of aggressive behavior, for instance, there appears to be no difference between the hand and the person it belongs to. It seems that your mother, father, sibling, cousin, or uncle wants to hurt you and enjoys the harm inflicted, when in fact it is the invisible hand of Addiction that pushes them to act in certain ways.

Meanwhile, in 12-step recovery programs for substance users, treatment providers hear that the users themselves would rather not have done the things they did. Substance abuse is a disorder that affects the program participants as much as physical illness (e.g. cancer, diabetes) does to anyone.

It is important to note that these people want to be better and they do their best with the chances they are given. There is an invisible tug-of-war between addiction and a substance user’s “pull factors,” such as love for their children and dreams of a better life. This is not to excuse them from accountability, but to show that they are in fact capable of long-term change when we foster a helpful environment.

Many out there do not know where to start. Many still find treatment inaccessible. Taboo, even. Opportunities for support are few and far between, and one is at risk of being killed in the drug war before even having a chance to transform.

“Sir, huwag po,” Kian Delos Santos had cried. To borrow his last words, I now write: Huwag po nating maliitin ang kakayahan nilang magbago. (Let us not underestimate their capacity for change.) Recovery is a process and it does not happen overnight. Community support is necessary because no one can do it alone, at the flick of a switch. 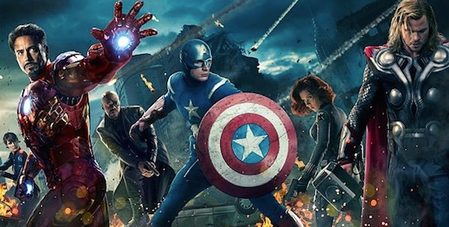 Treatment does not serve as an independent solution to the drug menace, of course. Environmental and socio-economic factors that come into play will need to be addressed as well. What I’m suggesting is that we will have better ground to work on them when we redirect the current “war on drugs” approach to a public health measure – one that is inclusive and takes into account the multiple layers involved, not just the tip of the iceberg. When the government can learn to separate the Addiction from the Addict, so to speak, we might be able to integrate more holistic and human-centered measures to the existing drug policy.

To be sure, Kian’s unlawful slay led to President Duterte’s clarification of his official pronouncement on the drug war: he will “support the police if the killing is legal” and prosecute them if illegal. Indeed, the cops responsible were convicted of murder in November 2018. And if we take this clarification at face value, we might as well ask whether violence is necessary when there is a clear alternative. How ironic that our crime solution has perpetuated crime itself!

It is not too late for better things to come. We can still prevent unwarranted deaths by continuing to call for humane policies, engaging in respectful dialogue, and educating our loved ones who have yet to see a more compassionate perspective.

Start wherever you are planted. Go back to your values and live by them. You cannot stop brutality on your own, but you can begin to separate the Addiction from every substance user you may have encountered. What comes from within will ripple out in the collective. Each individual who seeks to heal than to condemn builds an empathetic whole. So ask your questions – do not be afraid to ask, if you have anything in mind. You have a voice. No matter how small it may seem, no one else can use it for you the way you are able to. – Rappler.com

RA Rosal is a mental health advocate and member of the Cebu chapter of DAKILA – Philippine Collective for Modern Heroism.

This piece is part of a series of articles by youth leaders of #WeTheFuturePH, a movement of young Filipinos standing up for Human Rights and Democracy. It seeks to advocate for the youth’s vision and concerns towards a rights-based governance agenda in the 2022 elections and beyond.