[OPINION] On Angelo Jimenez as the new UP president 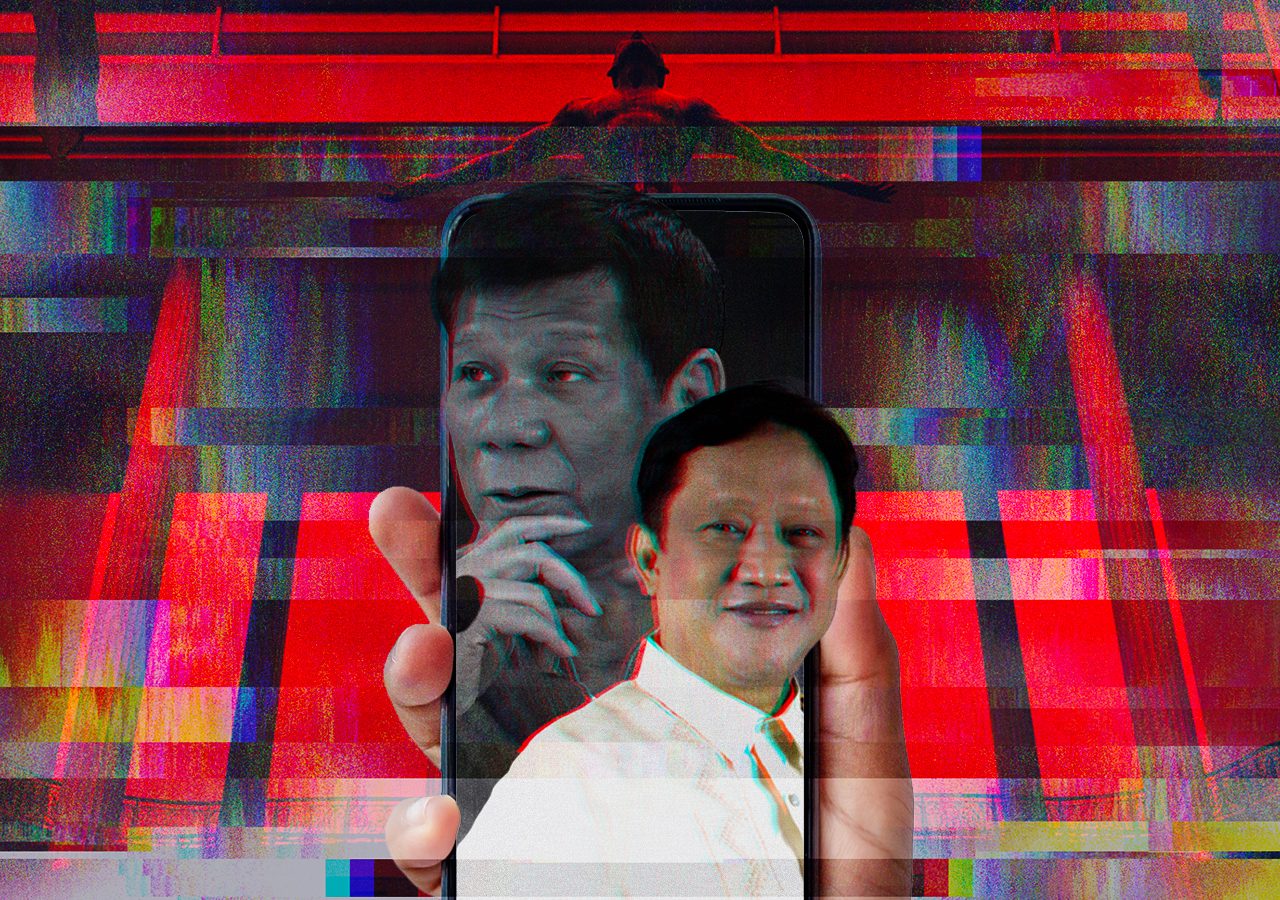 When Leni Robredo lost, a collective sigh was heard.

Hope that had come like a storm surge was dashed against the seawall.

The frenzy that brought droves of progressives onto the streets was followed by dejection and hopelessness. Some spoke of leaving the country, because they thought there wasn’t a ray of hope left with a Marcos scion as head of state.

Then, in the University of the Philippines, a so-called microcosm of the country, a similar event transpired. Activist faculty and students, those who pushed for reform, rights, and progress, supported Diliman chancellor Fidel Nemenzo, a kindred spirit. They also actively campaigned on social media against Los Baños chancellor Fernando Sanchez, who was notorious for “anti-student” policies. A fraternity brother of outgoing university president Danilo Concepcion, the latter was thought of as the administration’s choice.

As in the national sphere, patronage and nepotism was not out of the question in the august halls of the university.

And progressives did succeed in rallying public opinion against the latter. But neither Nemenzo nor Sanchez arose to take the seat. Angelo Jimenez – a former regent and lawyer who was a moderate compared to Nemenzo but carried none of the baggage of Sanchez – was unanimously elected by the UP Board of Regents.

A former chairperson of the University Student Council, Jimenez once served as a student regent – who typically come from the activist political parties on campus – and is in fact the first to go on to become university president himself.

But as a lawyer, he served on the Board of Regents under the appointment of former president Duterte. It can be argued that while he foundationally carries the progressive and activist perspective of a student regent, this is tempered by the conservative experience of a regent from the private sector, who typically considers administration priorities. 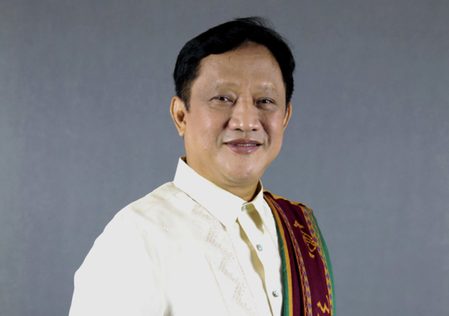 Twitter and Reddit were in an uproar. People had succeeded in campaigning against Sanchez but failed in their campaign for Nemenzo. They decried the election of a Duterte-appointed regent to the presidency.

Ultimately, the election of the university president is merit-based, but it is also political, and where politics is concerned, constituencies matter as much as public image.

Social media was awash with support for Nemenzo and vitriol against Sanchez. But aside from the campus political insider circles, Twitter and Reddit mostly didn’t comment on Jimenez. This reminds me of how my own Facebook wall was all pink, but the actual election turnout was red.

Social media is a trap. Netflix’s Wednesday put it aptly – it is a soul-sucking void of meaningless affirmation. It is without meaning because it does not reflect the actual state of public opinion, but only that of a circlejerk of followers. It is affirmation because by design, its algorithms only confirm and further develop the user’s preferences.

Woe to us who are convinced of a very public support of a particular person or idea, but are blindsided by the reality that what is true to the masses outside of our social media circles could actually be the polar opposite.

In the end, the decision to elect the university president was moved not by the vociferousness of social media campaigns, but by the constituencies behind each vote on the Board of Regents.

Social media only seems loud. What actually determines who or which party has the power to retain or reform the political landscape is unseen – the little actions and movements that happen just beyond the social media sphere.

The progressives whose hopes were seemingly dashed against the rocks with the defeat of their champions must remember that movements have always been most effective, not from the echelons of power, but from its margins.

Elections, and other abrupt transitions in political power, are not the end-all and be-all of progressive movements. With some exceptions, abrupt revolutions charged with visions of utopia have resulted in dystopias instead.

What actually matters is what we do after every election. If anything, it is the constant lapping of little waves that eventually erodes the seawall. – Rappler.com

Gino LS. Paje is a civil servant who aspires to become a lawyer. He dreams of the day that the constitutional mandate to prohibit political dynasties is finally legislated into our statutes.