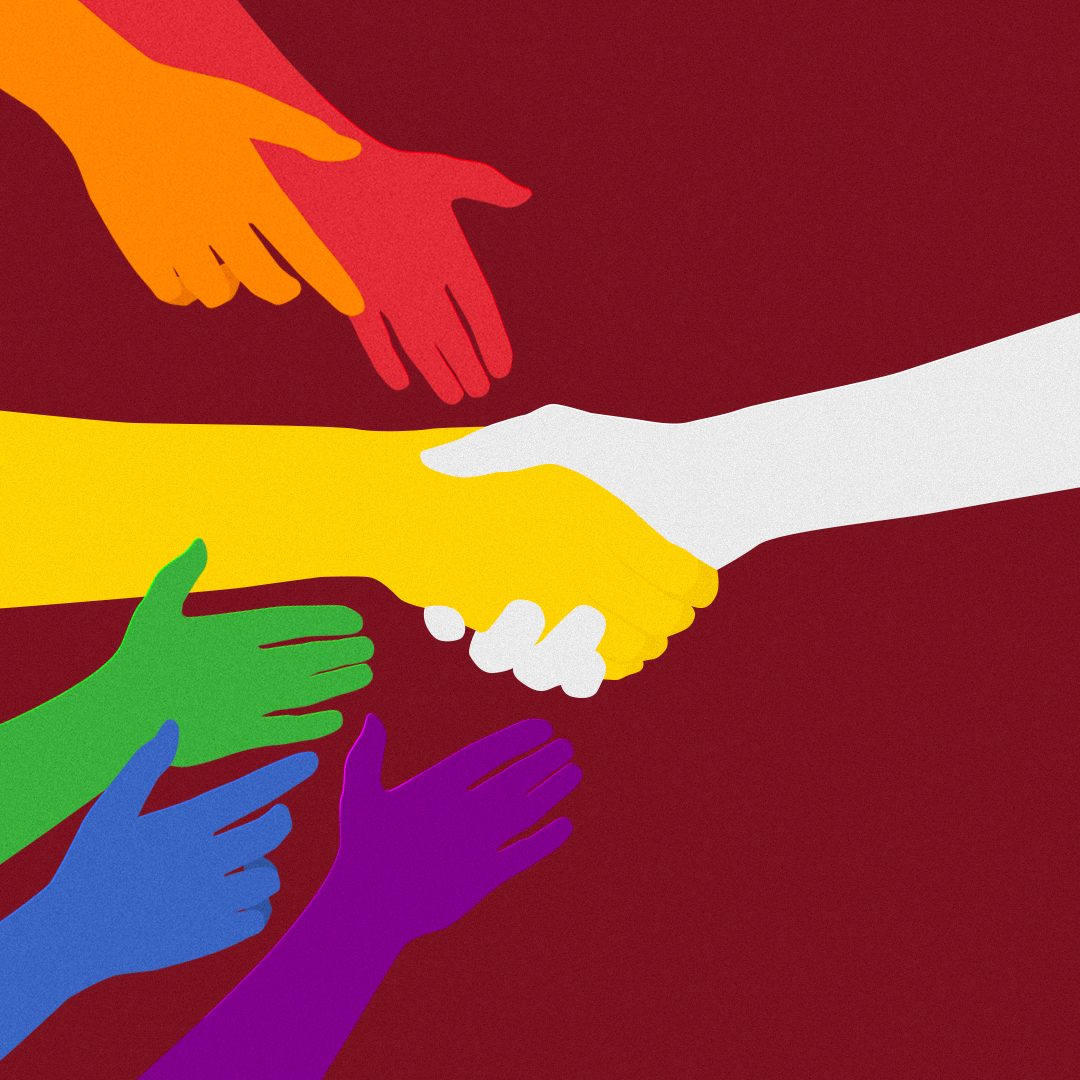 Facebook Twitter Copy URL
Copied
'[I]n every election, we also have to consider a candidate’s position and political will with regard to LGBTQ+ rights, alongside other issues'

In 1969, a botched police raid of the Stonewall Inn, the most popular gay bar in the Big Apple during its time, sparked a series of protests and riots against police brutality towards the rainbow community. Many historians credit this event as the catalyst for the fight against discrimination towards the LGBTQ+, and placed this issue in the public spotlight.

One year after the Stonewall Uprising, members of the community and people sympathetic to their cause marched on the streets of America’s biggest cities to condemn the systematic discrimination of lesbians, gays, bisexuals, and transgender individuals. Many decades later, the United States abolished laws prejudicial to their rights, including repealing the infamous “Don’t Ask, Don’t Tell” policy of the military, and recognizing same-sex marriage.

Here in the Philippines, we still have a long way to go in protecting LGBTQ+ rights. While observers consider the Philippines as the “most gay-friendly country in Asia,” the realities on the ground tell a different story.

Just a few days ago, a transgender man was brutally raped and killed by miscreants. Not only he was molested while unconscious, he also died from being hit in the head with stones. Not satisfied with what they had done, the perpetrators even forced a stick into his vagina. I hope these men live long lives languishing in jail. We’ve all heard of stories where young men are kicked out of their homes for being gay, and where lesbians are sexually abused, sometimes by people they know, due to the false belief that the pleasure of a phallus inside a vagina will magically change their orientation.

Today, government has yet to consider violence against LGBTQ+ people as a “hate crime,” which would have its own set of punishments, often harsher, over regular criminal offenses of the same nature. While some local government units like those in Quezon City and the City of Manila have enacted ordinances to protect their communities, these only apply to their citizens, leaving the rest of the country alone.

Even bills to protect simpler forms of discrimination on the basis of one’s sexual orientation, gender identity, and expression, collectively called SOGIE, fail to make significant headways in Congress. Wanna-be “evangelical” lawmakers, especially in the Senate, employ all kinds of trickery to delay the passage of these bills. Some, for instance, deliberately don’t attend Senate sessions so that a quorum is not achieved. Others condemn the bills outright.

Although President Rodrigo Duterte previously voiced support for same-sex marriage, he failed to act on it. His statement was one of the many promises he failed to deliver.

This is why, in every election, we also have to consider a candidate’s position and political will with regard to LGBTQ+ rights, alongside other issues. Every Filipino, regardless of their gender or sexual preference, deserves government leaders who will fight for everyone’s rights not just during election season, but also when they finally take seats of power. It is tiring to hear politicians every three years promising support only to lack the political will later.

My message to the leaders in our government: stop being hypocrites and refrain from using the Bible for your bigotry. You all swore to protect the Constitution and not the Holy Book; our laws are based on the former and not the latter.

And to my fellow countrymen in the LGBTQ+ community, Pride is not merely a street parade ala Flores de Mayo, or a place to find a hookup. To say that politics should stay out of Pride events because it could be toxic is out of touch with Pride’s goals and disrespects its history. Pride is the manifestation of our collective actions to demand protection and equal rights in world where hate and bigotry are prevalent. Like the Stonewall Uprising five decades ago, Pride was and still is a protest. And what could be a better form of protest than our ballots? On every election day, go out and vote!

Rob Julian M. Maghinang is a graduating student from the Polytechnic University of the Philippines Manila. His views are his and his alone.