[OPINION] The need for a scientific revolution in the Philippines 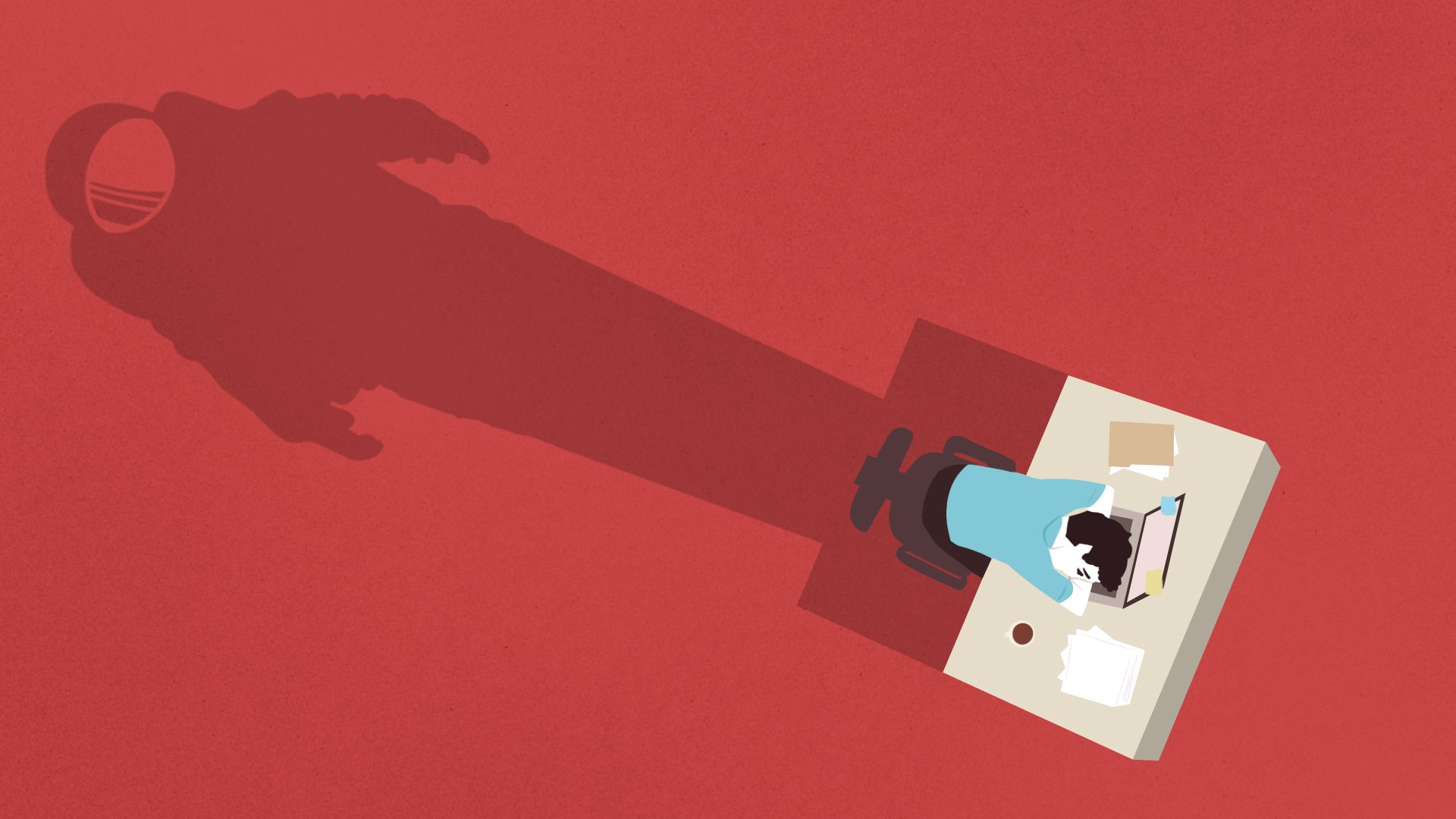 When I was an activist in college, one of the leftist “alternatives” proposed to overhaul the corrupt and backward Philippine education system was to make it science-oriented.

Today, more than ever, insisting on a science-oriented education system should not just be an alternative, but a must.

A lot of countries elsewhere have invested greatly in science and technology, yielding great industrial advances and boosting public health care through the decades.

In 2015, the UN Secretary-General’s Scientific Advisory Board encouraged developing countries to be “ambitious” in science and technology innovation as it proves to be a “game changer.” A good model would be South Korea.

Yet the Philippines lags behind and, as I see it, the public takes the science and technology sector for granted. This, despite the Department of Science and Technology’s (DOST) initiatives (though poorly publicized), such as its anti-dengue program, its malnutrition reduction program, and its implementation of hybrid electric trains.

Notably, despite an almost P76-million cut from the ambitious P36.269-billion proposed DOST budget for 2021, and a House deliberation that lasted merely 3 hours (compared to the lengthy House leadership drama that’s both regressive and unproductive), the country has improved in the 2020 Global Innovation Index, now ranking 50th out of 131 countries, when it was 23 rungs lower just two years ago.

But it’s a pity how gravely miseducated most Filipinos are on a collective level, especially on issues that beg for intelligent and scientific solutions.
This scientific miseducation is manifest not only among our elderly rural folks, but even among our esteemed national leaders, who stupidly suspect that there are political motives behind fact-based studies.

Apart from the coronavirus pandemic, the Philippines is an archipelago that’s frequently a victim of typhoons and earthquakes. But instead of funding research efforts to minimize nature’s harsh effects and its potential human casualties, it seems that national and local government officials are more interested in funding the construction of thousands of substandard covered basketball courts, and the spreading of propaganda to disenfranchise the political opposition.

Unless you’ve read Richard Dawkins, science is dull and tedious. I suspect this explains why many Filipinos tend to be ignorant about the sciences because, among other reasons, science is not as sexy as far as the populace is concerned, especially among the very superstitious lot, whose judgment is pretty much feudal.

The second suspect I blame for Filipinos’ scientific miseducation is the way religious bias has had an enormous effect on how science is taught to young students.

When I was in fifth grade in a public elementary school in the province, the male and female reproductive systems were introduced to us. Asking my teacher during the lesson if she was referring to a “pitoy,” she was quick to correct me for being “vulgar.” Another classmate of mine asked (although really out of naughtiness this time, I suspect) what causes the penis to get erect. Our teacher said that this was also too “vulgar” for kids to talk about, and that she would wait for us to get married first before telling, as it would otherwise be “sinful.”

Recently, I asked a high school kid how Darwinian evolution was taught to them in school. The innocent young lad said that his teacher told them it was “just a theory.” His teacher, a devout Christian, also discussed the biblical creation narrative as if it were a historical event, and was thus the most truthful account of humanity’s origins.

The third suspect I blame is the fact that the education system here is so utilitarian in nature that it limits kids from dreaming for the moon and the stars. This fosters the thinking that being a scientist tends to be more of an elitist profession, in as much as the K-12 curriculum encourages poor students to get employed right away, instead of leading them to a college education.

I can’t help but think of my old classmates, who dreamt of becoming astronauts, doctors, or even mad scientists like Dexter in Dexter’s Laboratory, but gave these dreams up and are now mostly dog-tired and underpaid employees, milked by capitalists and overtaxed by the state.

In Western history, the discoveries ushered in by Copernicus, Galileo, Darwin, and Tesla not only stripped the world of its mythical veils; they aroused revolutions, allowing humanity to transcend its limitations, and yes, make the seemingly impossible possible.

With a global health crisis, not to mention our almost perennial bouts with dengue and climate change, the Philippines badly needs ambitious, revolutionary scientists more than ambitious politicians, more than the likes of Senator Cynthia Villar or Environment Undersecretary Benny Antiporda. – Rappler.com

Ted Tuvera earned his journalism degree from the University of Santo Tomas. He covered a major beat for a national daily for 3 years. Currently, he is a seminarian in the Archdiocese of Capiz.

Experts do not recommend antibody testing after COVID-19 vaccination