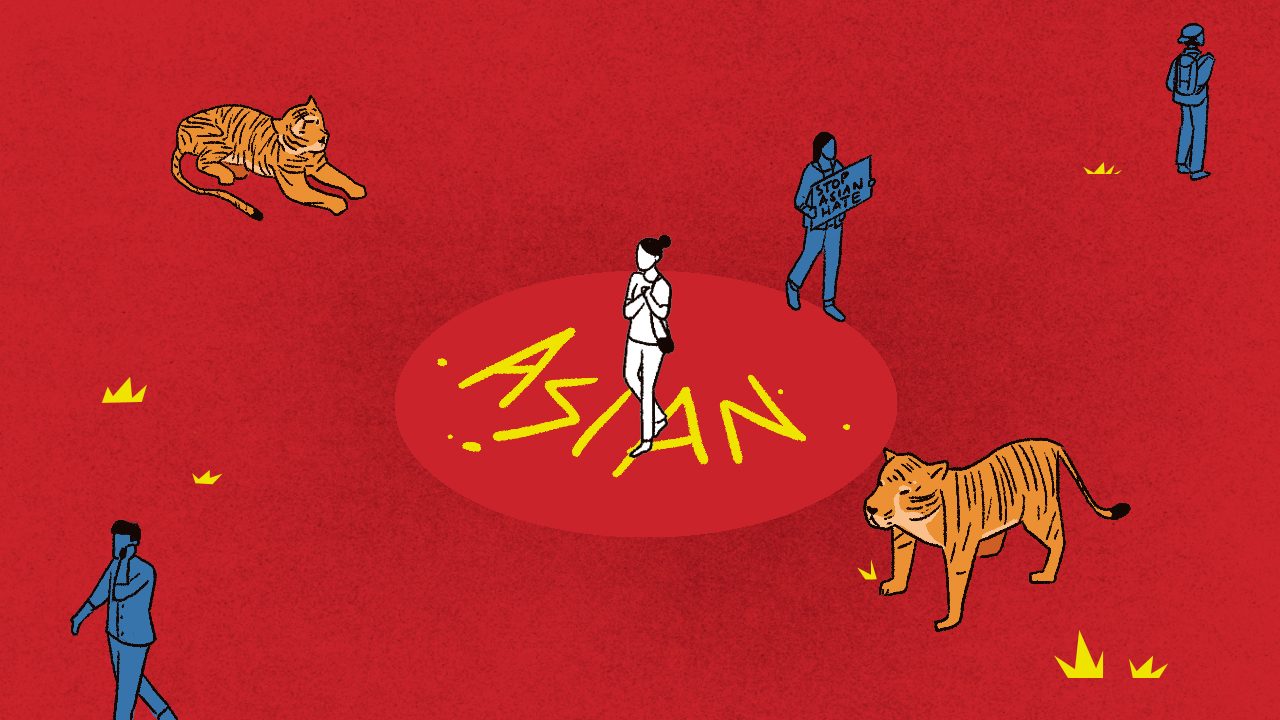 Facebook Twitter Copy URL
Copied
'When you know that they are killing people who look like you, the anxiety comes from nowhere and everywhere at once'

My first experience with Asian hate was in 2012, while I was evaluating a middle-aged white man for occupational therapy at a nursing home in Texas. He asked me where I was from, and I answered Metro Manila. He responded by saying, “Manila was America’s whorehouse.”

I still wrote his plan of care as I would have for any other patient referred to me. I figured it was punishment enough that he would die alone and likely miserable. I assigned his treatment to my assistant, and life went on.

Fast forward to 2020, I was living in Colorado with my husband when I heard some of the first reports of anti-Asian hate crimes. I had hoped these were flukes, rather than harbingers of a frightening trend.

Last February, I took a home health job at a nearby rural county. This entailed going into the residences of adults with disabilities, and making recommendations so that they could perform their daily activities as safely and independently as possible.

My second day of work, I provided therapy to an elderly man who kept asking me where I was from from. I had never taken offense to these types of questions, but for the first time, I felt guarded when I told him I was from the Philippines. The interaction wasn’t a big deal at the time. A few clients had been testy before, and I’d learned from experience that they were just paper tigers. The majority of the individuals I saw were well-mannered and receptive to my care, though for the next couple of weeks, I received a few more comments about my race and gender, related to my appearance, which I couldn’t gauge as pernicious enough to justify a complaint. I noted though, that the remarks were becoming more sexist. When I asked a patient to demonstrate how he would get into the shower, he joked, “You getting in with me?” My response was to redirect the client back to the task at hand. I was in the awkward position of being a person of authority and also a stranger in the home.

There were other troublesome occurrences outside patients’ homes. I was driving through a neighborhood when a pick-up truck crept to my left. The Caucasian man in the driver’s seat shot me a hard glare of pure disdain before speeding away, definitely exceeding the 30-mile limit. After I parked, I noticed my hands were shaking. Instead of acknowledging my burgeoning anxiety, I shrugged off my recent onset of difficulty sleeping, palpitations, and shortness of breath as “normal.” I was still adjusting to new work demands and getting a lay of the land — with its long stretches of snow-covered fields, blindingly white.

Then, in mid-March, eight people were murdered in Georgia, six of whom were Asian women. I began to ask, what if my fears were valid? What if the hostility in my immediate environment was a ripple in a greater wave? Despite the data being compelling, with a surge of racist incidents and hate crimes targeting Asians in the past year, I told myself the situation was bound to improve.

My fifth week on the job, I was at the house of a Vietnam veteran. He talked about how lonesome he was, mentioning sexual companionship several times. I changed the topic and completed the session. On my drive home, I thought about how the Atlanta shooter’s expressed motive was to eliminate “temptation.” It dawned on me that although I didn’t perceive that I was in any immediate danger in any particular patient’s house, I no longer felt safe moving around as I once did, in a country I had chosen to call home.

US has a long history of violence against Asian women I couldn’t sleep the whole night and resigned the next morning. I admitted to the agency’s owner that I was distressed about Asian hate, and that in all sincerity, I didn’t know anyone well enough in the company to assume they would understand. (What if they were to tell me Asian hate wasn’t real?)

Instead of feeling a weight lifted, I felt sorrow that I had quit because the fear overtook me, which meant in some way that racism had won. There was also lingering bitterness over the fact that no matter how hard I tried, I might never be seen as an equal in this country. When I was beginning my career in the States, my recruiter told me that Americans value Filipino healthcare workers (for our work ethic). But the data tells us a different story. A report from National Nurses United reveals that 31.5% of the nurses who died of COVID-19 and related complications were Filipino, though Filipinos make up only 4% of registered nurses.

I continued to experience insomnia and anxiety to the point that my husband took me to urgent care. My blood pressure and pulse would not go down. Even then, I worried about what the doctor would say. What if she were to tell me that Asian hate wasn’t real?  Thankfully, that wasn’t the case. She listened, prescribed me with something to regulate my sleep cycle, and followed up. I got better over the next couple of days.

Since then, the US Senate has passed legislation to address the rise of violence against Asian Americans amid the pandemic. I work solely with children and infants now. It amazes me that even with my mask, babies can tell when I am smiling. They intuit my good intentions toward them. I remind myself that when I gave up my last job, I followed my instincts, which as an immigrant and woman of color, I’ve been taught to doubt. I realize that if I read animosity in someone’s face, if I heard menace in someone’s tone, if I sensed unwelcome sexual attention — it was because it was there. I tell myself that this social climate is temporary. I’ve lived in the States for a decade, and things have never been this bad. But I immediately realize that I am being selfish and naïve. Of course, things have always been this bad — just not for us. For Black Americans, the fear has been ubiquitous for far longer.

I am learning, too. For instance, the next time I hear someone say “they” shouldn’t resist arrest, I can tell that person to: Shut. The Fuck. Up. Because you do not know what it is like to be the target of societal hate. To someone experiencing this omnipresent dread, even a mundane drive to work presents an array of triggers. A truck brandishing the Confederate flag. A stranger in a red baseball cap — does he have a gun? A police officer.

When you know that they are killing people who look like you, the anxiety comes from nowhere and everywhere at once, and you don’t recognize it until it turns into visceral terror. You don’t need a graduate degree in neuroscience to know that “fight or flight” is not a choice, but a dice roll. There are no calculated decisions — fear robs you of this ability.

And at that moment, you are in the domain of a predator — a real tiger — ready to sink its teeth into your brown flesh. – Rappler.com