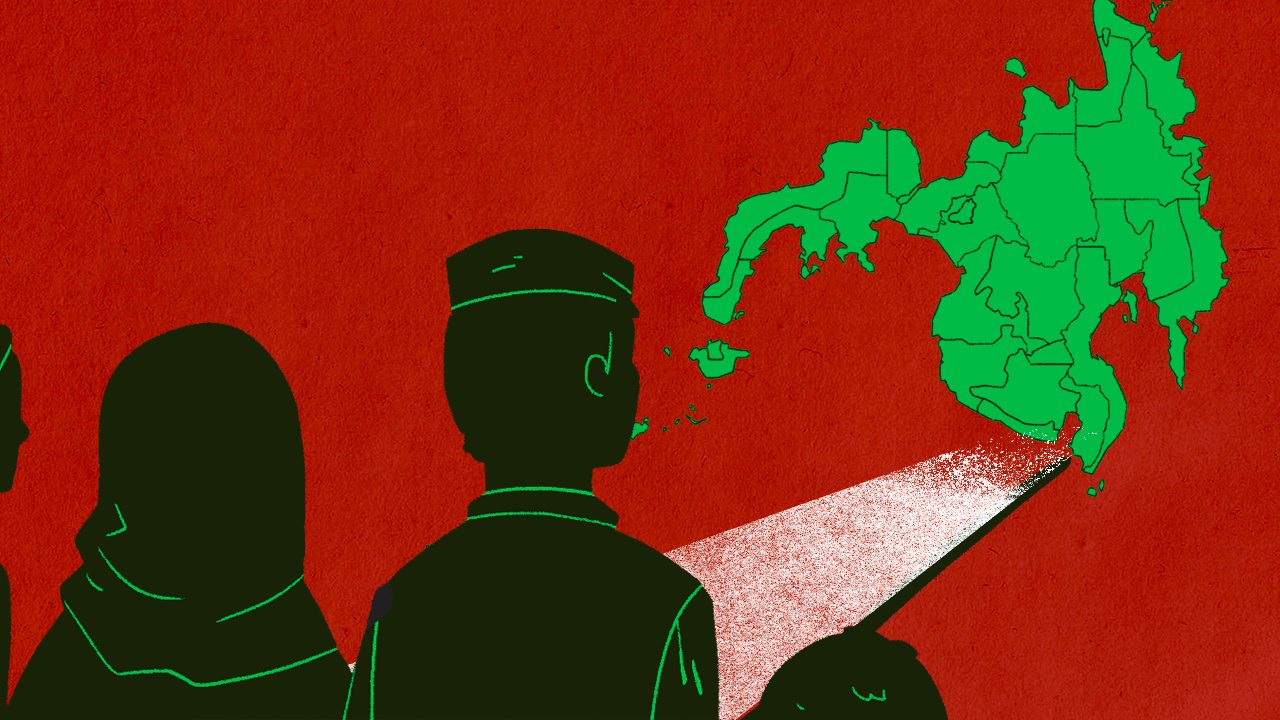 Facebook Twitter Copy URL
Copied
The question of the transition extension is not a simple one, both legally and politically

The Rapid Midterm Review on the Bangsamoro Transition Period released by the Mindanao Peoples Caucus (MPC) in October 2020 created a flurry of heated discussions on social media, thanks to the report’s top recommendation to extend the period of transition for another 3 years.

Some fear that the issue has become divisive, especially among Bangsamoro peace advocates. It is therefore important to carve a space where, instead of having a “zero-sum” debate between those who are for or against the extension, both sides reframe the discussion to focus on the purpose of the extension and whom it is for.

Broadening the discourse can help address the different issues of those who have a common interest in and concern for the success of the Bangsamoro peace process, and bring into the discussion other voices that need to be heard.

It is also equally important to establish a clear set of parameters to follow during the extension that will ensure that the targets will be met while protecting the interests of the Bangsamoro people.

Proponents of the roadmap should also define the structures and mechanisms to guarantee that the parties involved in delivering the milestones will be able to do so. These mechanisms should draw lessons from what has happened over the past years, particularly on why some deliverables were not completed. This will require the parties to the peace agreement, as well as the various Bangsamoro stakeholders, to take stock of how they can do better during the extension and increase the likelihood that the milestones will be completed. There can also be a broad-based Bangsamoro monitoring system that will track the progress of the milestones and hold parties to the peace agreement to greater accountability in case such milestones are not delivered.

Moreover, a set of qualification criteria for those who will be appointed to the Bangsamoro Transition Authority (BTA) should also be established and strictly applied. The past two years provide sufficient lessons on the responsibilities of the BTA and the competencies that a member should possess.

There might also be a need to review the composition of the BTA to broaden representation across the various ethnic groups of the Bangsamoro. Another suggestion is to explore the idea of establishing a “hybrid” BTA where several seats will be opened for election. This will address the position of those opposing the extension based on the lack of democratic exercise in the formation of the BTA. Opening some seats to electoral contestation can also allow the Bangsamoro to pilot-test a parliamentary election in BARMM.

Lastly, a provision banning further extension should be inserted in the amendment to the Bangsamoro Organic Law (BOL) to guarantee that there would be an unqualified end to the transition period. 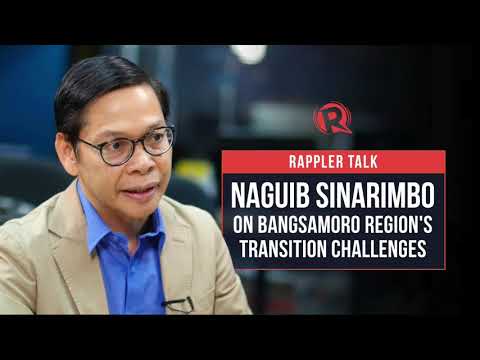 The question of the transition extension, however, is not a simple one, both legally and politically.

The Office of the President will also have to extend its political weight to guarantee that there are enough votes in both chambers to pass the amendment. While the President has expressed his support for said extension, such support needs to be sustained to ensure that the amendment is passed.

Furthermore, time is of the essence. Those calling for the extension will have to make sure that Congress makes time for deliberations to pass the amendment given the many other bills up for consideration. Some political observers say that it would be best if the BOL is amended before the State of the Nation Address in July 2021.

One legal question that has surfaced is whether an amendment of the BOL will require a plebiscite in the Bangsamoro. Some have argued that as the BOL had been ratified through a plebiscite, there should be a similar political process for any amendment to the law. Arguments for or against this requirement will most likely be elevated to the court, which could delay the resolution of the matter.

Transition and the broader Bangsamoro struggle

In the end, the decision to extend the transition or not must be made to serve the interests of the Bangsamoro people who, given the limited time that the two-year transition period has provided, are still in the process of reclaiming their cohesive identity and learning the ropes of self-government for the benefit of the region.

Beyond the tasks laid out in the Comprehensive Agreement on the Bangsamoro and the BOL, the transition period can be used to strengthen the social fabric that will bring the diverse peoples of the region into a cohesive citizenry, bound by shared aspirations, recognizing the lessons of the past, celebrating the historic narrative of the Bangsamoro struggle, and prepare future generations for the challenges of the coming years. – Rappler.com

Louie Montalbo is a member of the Board of Trustees (BOT) of INCITEGov, a policy research and advocacy center in the Philippines. He was also a former Undersecretary of the Office of the Presidential Adviser on the Peace Process. This article is an excerpt from a think piece produced with inputs from INCITEGov members Teresita Quintos Deles, Edilberto de Jesus, Yasmin Busman-Lao, Mario Aguja, and Howard Cafugauan. Visit incitegov.org.ph/publications to get your copy.