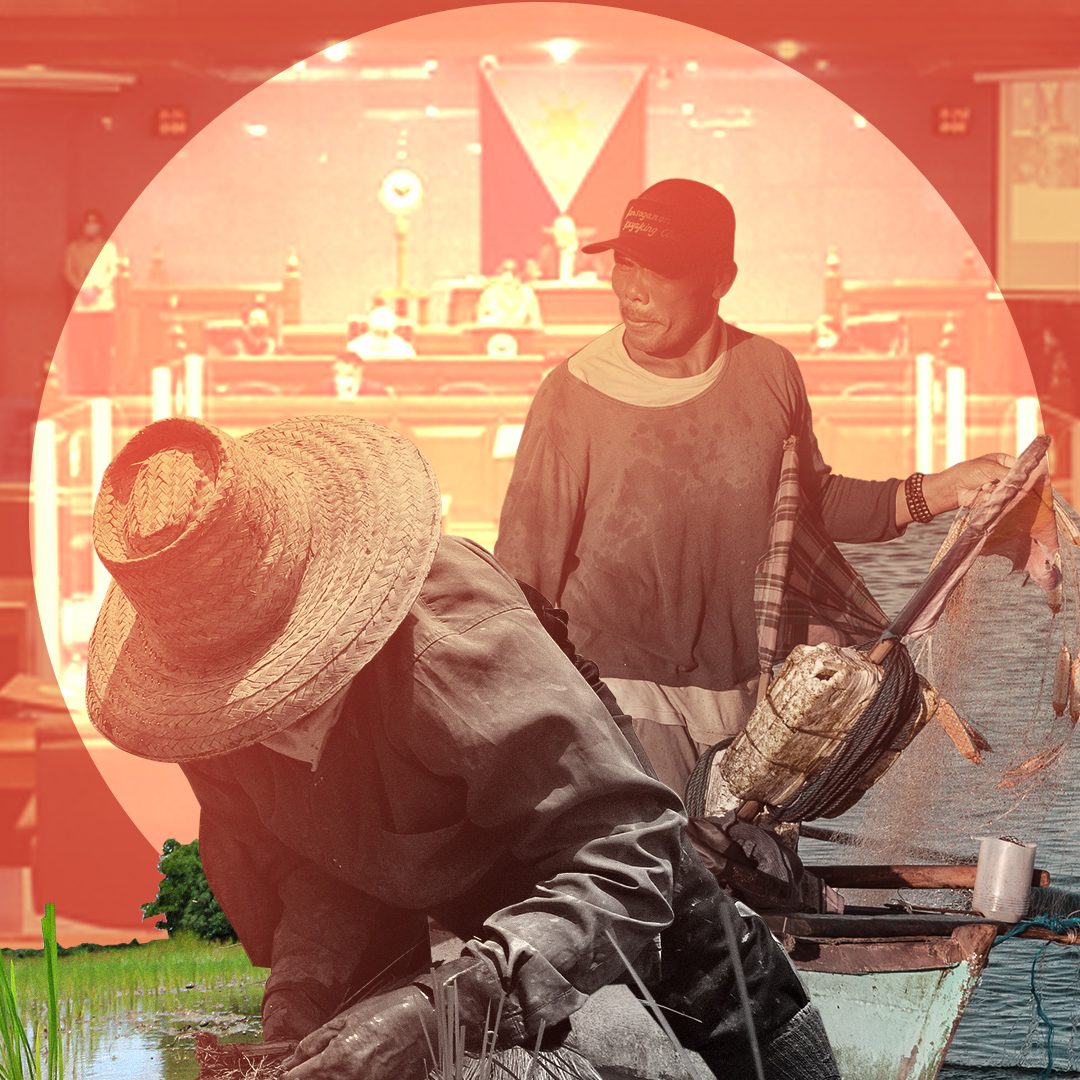 Facebook Twitter Copy URL
Copied
'The RCEP agreement...was finalized without consulting agri-fisheries stakeholders, many of whom are directly affected by the treaty’s trade rules and concessions'

We – the undersigned representatives of farmers, fishers, workers, civil society organizations, and the private sector – unanimously oppose the ratification of the Regional Comprehensive Economic Partnership (RCEP) trade agreement and urge the Senate to withhold its concurrence on the treaty.

The RCEP agreement, including its legal text and schedule of Philippine commitments, was finalized without consulting agri-fisheries stakeholders, many of whom are directly affected by the treaty’s trade rules and concessions. Moreover, no more opportunity exists today to modify our commitments or the legal text of the agreement.

We have not seen any clear and consistent basis for classifying agricultural tariff lines in the country’s schedule of tariff concessions. Joining RCEP now means that 75% of our 1,718 agricultural tariff lines will be set at zero.  About 15% of tariff lines will be subjected to tariff reduction, while 9% will be exempted from any tariff change. A more detailed breakdown and evaluation of our obligations are necessary to ensure that no mistakes have been made, and that sufficient policy space remains to protect sensitive commodities.

More worrisome are proposed RCEP rules that will significantly hamper the application and effectiveness of trade remedies. These measures, such as safeguard duties, will be the only legal recourse to address import surges and other problems engendered by freer trade under RCEP. Any form of quantitative restriction (QR) – like suspending sanitary and phytosanitary (SPS) import clearances during harvest periods – is strongly discouraged by RCEP and is also prohibited by our Rice Tariffication Law (RTL), although World Trade Organization (WTO) rules allow for temporary QR imposition under certain critical situations. RCEP limits the allowable safeguard duty to the difference between a country’s applied most favored nation (MFN) tariff at any point during RCEP implementation and the RCEP tariff in effect when the safeguard remedy is invoked. For example, if the applied MFN tariff for a product is 35%, and our tariff commitment under RCEP is down to 25% when an import surge occurs, we can only impose a safeguard duty not exceeding 10%. Hence, sensitive products like rice, corn, and some fishery and livestock products – to be exempted from any tariff reduction under RCEP – might ironically be deprived of any safeguard protection, since their tariff at any time during RCEP implementation could already equal their applied MFN tariff.

This is a big departure from WTO rules, which permit the levying of any remedial duty necessary to prevent or rectify serious injury to a particular sector. Additionally, imports from least developed countries (LDCs) – such as Myanmar, Cambodia, and possibly Vietnam – cannot be subjected to safeguard duties under RCEP rules. No such exemption exists under WTO rules.

We question the rosy projections on benefits from RCEP membership, and the purported losses if we stay outside the trade bloc come January 2022.  We have heard such claims before, starting with the General Agreement on Tariffs and Trade (GATT)-Uruguay Round Agreement and the various regional and bilateral trade agreements that followed. We still have to see evidence that these optimistic forecasts have materialized. Performance data instead show a continuing deterioration in our terms of trade – minimal increases in exports, no expansion beyond traditional commodities, ballooning imports, and widening trade deficits. Nor is there any indication that our prospects will improve under RCEP. We therefore deem the claims regarding benefits from RCEP membership as overly presumptive, highly misleading, and manifestly deceptive.

Not content with their imbalanced and exaggerated prognostications, some RCEP advocates are warning the Senate that “we will be left behind” should we fail to join RCEP by year end, although it is uncertain that the RCEP bus will actually bring us to our desired destination. 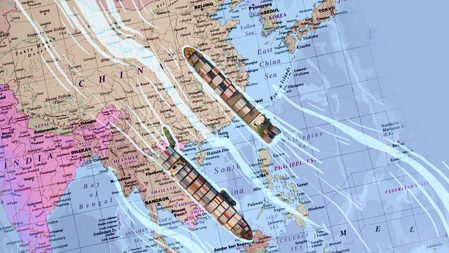 The agri-fisheries sector has generally not benefited from business opportunities arising from free trade agreements, while our competitors have increasingly dislodged us from export markets with superior and cheaper products. In turn, our entry into these trade pacts has forced us to open up our economy, even as we have failed to prepare for trade threats -–resulting in import surges, price depressions, and displacement of local production.

We will never gain from RCEP and similar arrangements unless we establish, fund, and implement dedicated and sustained programs to boost the competitiveness and profitability of our farmers, fishers, traders, processors, and exporters. It is also nonsensical to push for RCEP membership when the benefits from this “good agreement” are essentially theoretical or imagined, whereas its dangers are real and proven by previous experience.

There is no urgency in joining RCEP today. We can always join later, when we have adequately understood the treaty’s ramifications and are ready to use RCEP membership to our advantage. Trade is not a race of countries to a finish line. Ultimately, trade is only a means to elevate people’s lives.  Governments must thus exercise care and deliberation, so that trade agreements deliver on their promises, while minimizing harm to vulnerable sectors of society.

Meanwhile, our bilateral and regional free trade agreements with all RCEP member-countries will remain in force. We will still enjoy trade opportunities available outside RCEP. We can continue negotiating with our Free Trade Agreement (FTA) partners to secure additional advantages that are comparable to those contained in RCEP on the basis of equality, reciprocity, mutual benefit, and national interest.

In the past, the bullish predictions of free traders and their dire warnings about non-accession swayed Congress to concur with almost every trade agreement. We hope the Senate will not give the Executive another free pass, considering that the benefits of liberalized trade have generally not been realized.

We therefore call upon the Senate to reject RCEP and withhold its concurrence.

Let the senators also send to the Executive a strong and unequivocal message to observe the constitutional mandate on stakeholders’ right to effective consultation and to thoroughly review the country’s commitments under RCEP, before asking the Senate to entertain further proposals on trade liberalization. – Rappler.com

Raul Q. Montemayor is the National Manager of the Federation of Free Farmers. This piece was signed on behalf of the organizations and their representatives listed below:

Signatories vs RCEP by Rappler on Scribd