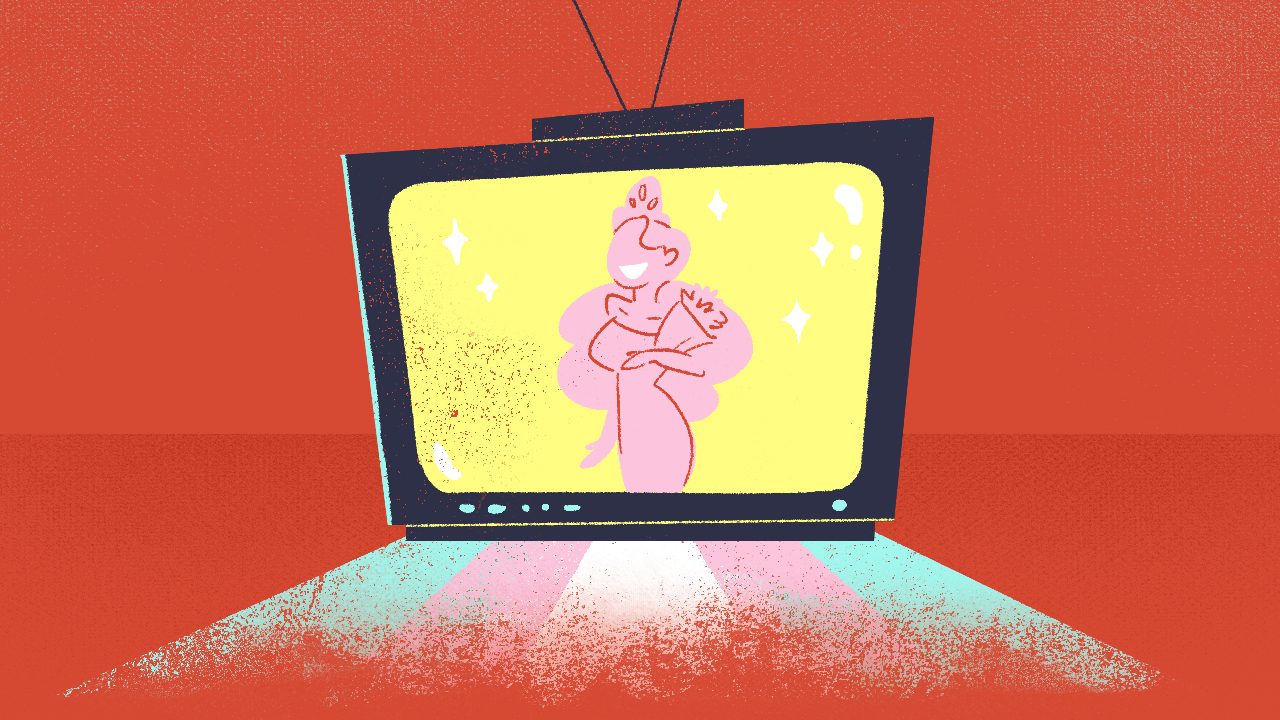 In present-day society, trans women are gaining representation across various media platforms. People seem to have become accepting of this trend, as well as of these individuals’ gender identity. Yet in 2018, there was tremendous flak on social networking sites when Miss Spain Angela Ponce competed as the first openly trans woman contestant in Miss Universe, a prominent international beauty pageant televised for 500 million-plus viewers around the world.

The general populace, including some members of the LGBTQ+ community, believes that the said competition must be exclusive to “naturally born” females and that trans women should just participate in their respective, trans-specific beauty pageants, such as Miss International Queen in Thailand.

The nod to transgenderism and the objection of trans women’s engagement in a competition like Miss Universe are antithetical to each other. The problem is, by acknowledging their gender identity yet denying them access to cisgender spaces, people imply that they are not “real women” at all.

Such discriminatory treatment — albeit covert — is problematic because it contradicts these women’s gender self-identification (an indication that trans women, after all, are not “entirely” respected), and because their freedom to partake in activities that accord with who they are is constrained based on society’s rigid notion of femininity or, to be particular, of their birth sex. Hence, trans women do not have equal liberty compared to heterosexual individuals in terms of participating in social events. Their rights are acknowledged only when they mirror societal expectations; otherwise, they are frowned upon.

Even worse, furthermore, is that when trans women feel they are not socially included due to society’s invalidation of their identity, they can feel gender dysphoria, a condition that causes discomfort or pain. Those who encounter such turmoil may develop mental health symptoms such as depression, bipolar disorder, eating disorders, anxiety disorders, and even suicidality.

‘Dory’: The life of a centenarian trans woman 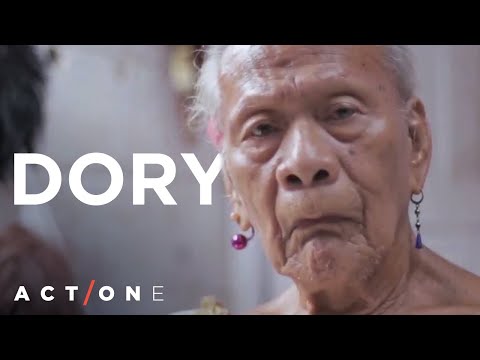 Based on the above context, what, then, is the importance of trans women’s representation in televised, single-sex beauty pageants?

There are countless answers to this, but it is certainly not winning a crown and the popularity that ensues afterward, nor is it merely being able to participate in cisgender beauty pageants. The core essence of their depiction in such spaces goes far beyond the surface.

For one, their representation in televised spaces increases public awareness surrounding transgenderism. According to Mary L. Gray, an affiliate faculty member in American Studies, Anthropology, and Gender Studies at Indiana University, Bloomington, “Media are the primary site of production for social knowledge of LGBTQ identities.” It is where heterosexual and even LGBTQ-identifying people “first see or get to know LGBTQ people.” Media, then, “circulate the social grammar, appearance, and sites of LGBTQ-ness.”

Such media depiction is helpful in reinforcing the LGBTQ+’s acceptance in society. This is best exemplified in GLAAD and P&G’s study “LGBTQ Inclusion in Advertising and Media,” in which they found that exposure to LGBTQ+ media images increases people’s level of comfortability and acceptance towards the LGBTQ+ community. The findings also reveal that LGBTQ+’s representation in the media is associated with greater support of issues surrounding LGBTQ+ and diminished confusion within LGBTQ+ identities.

Now, if trans women are represented in popular media like Miss Universe, non-LGBTQ+ people will undoubtedly gain knowledge about this minority group. This can refine trans women’s identities in society, which in turn reduces trans-related stereotypes. Indeed, to quote Susan Stryker, director of the Institute for LGBT Studies at the University of Arizona, trans women participating in the pageants could make a difference, and help shatter stereotypes and educate the public.

Angela Ponce makes history: ‘I don’t need to win Miss Universe. I only need to be here.’ Furthermore, as gender minorities who have long been undervalued and underrepresented in the media, being depicted in televised beauty pageants can foster affirmation of these trans women’s identities. It can give them a sense of belongingness, which, according to Maslow, is a basic human need. It also sends a message that trans women are not invisible, that they are a valued part of the community.

You see, media is a powerful tool: it can (re)shape both public perception and self-image. Trans women’s representation in televised beauty pageants can therefore be of great help in educating the public concerning trans women, in remedying their marginalization, and in ensuring that they are treated with equality and utmost respect.

It is of paramount importance, however, that everyone give this minority group equal access to gender-affirming media platforms without prejudice, which can be restricting in nature and detrimental to well-being. With everyone’s involvement in creating inclusive spaces for this gender minority, we achieve a diverse yet harmonious society. – Rappler.com

Michael John Otanes, 27, was born and raised in General Santos City, where he earned his bachelor’s degree in English at Mindanao State University. He currently works as an editor in a UK-based travel publication. Follow him on Twitter @transcendence28.