Facebook Twitter Copy URL
Copied
'When I was young, every time I heard someone ask about my sexual orientation, I panicked'

I can’t remember the number of times I’ve been asked this question. And each time, I uncomfortably answer, I don’t know, and try to explain that I do not think that there is a particular scent for one’s sexual orientation. While this question is asked without malice, I personally believe that it is a form of microaggression. For example, a biological man, who identifies himself as man and is attracted to the same sex, can still behave in a “masculine” manner. His sexual attraction to men does not require him to behave effeminately. Conversely, just because a man expresses himself effeminately does not mean he is attracted to the same sex. It is thus easy to understand why the concept of gaydar or the ability to sense someone’s sexual orientation is wrong. You can never assume someone’s sexual orientation based on his/her gender expression.

When I was young, every time I heard someone ask about my sexual orientation, I panicked. I was afraid that if people talked and assumed that I was gay, it would eventually reach my family.  If that happened, what if I got disowned? What if, like what I would see on the news, I would be subjected to violence not only from my family but also from strangers? What if people avoided me? Was I not concealing it enough? Was I not acting straight enough? These were the usual questions the 10-year-old me asked himself whenever he heard someone say, “Ang lambot-lambot ni Yves, do you think he is gay?” 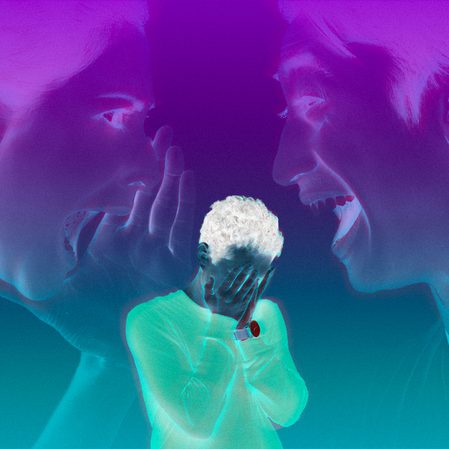 I thank my 10-year-old self for being courageous. However, no child should be compelled to be tough growing up. No one deserves to be subjected to these kinds of fear and pressure. The next time you are eager to bring up gaydar, please remember that there might be a child somewhere who dreads to hear this question – not because being gay is wrong, but because it might expose him/her to danger.

Gender is fluid. Some people tend to navigate and get to know themselves even better as they grow older. Knowing one’s self is a process. It is never helpful if you hear others assume your sexual orientation even before you know it yourself. As we celebrate Pride Month this June, know that we can wear any scent, and that it has nothing to do with our sexual orientation. And in case you were wondering, I wear Zara Lisboa for my everyday scent. – Rappler.com

Yves Peter Carlo D. Medina is a practicing lawyer and a human rights and gender equality advocate. While in law school, he served as the President of the Council of Interns 2020-2021 of the Ateneo Human Rights Center.