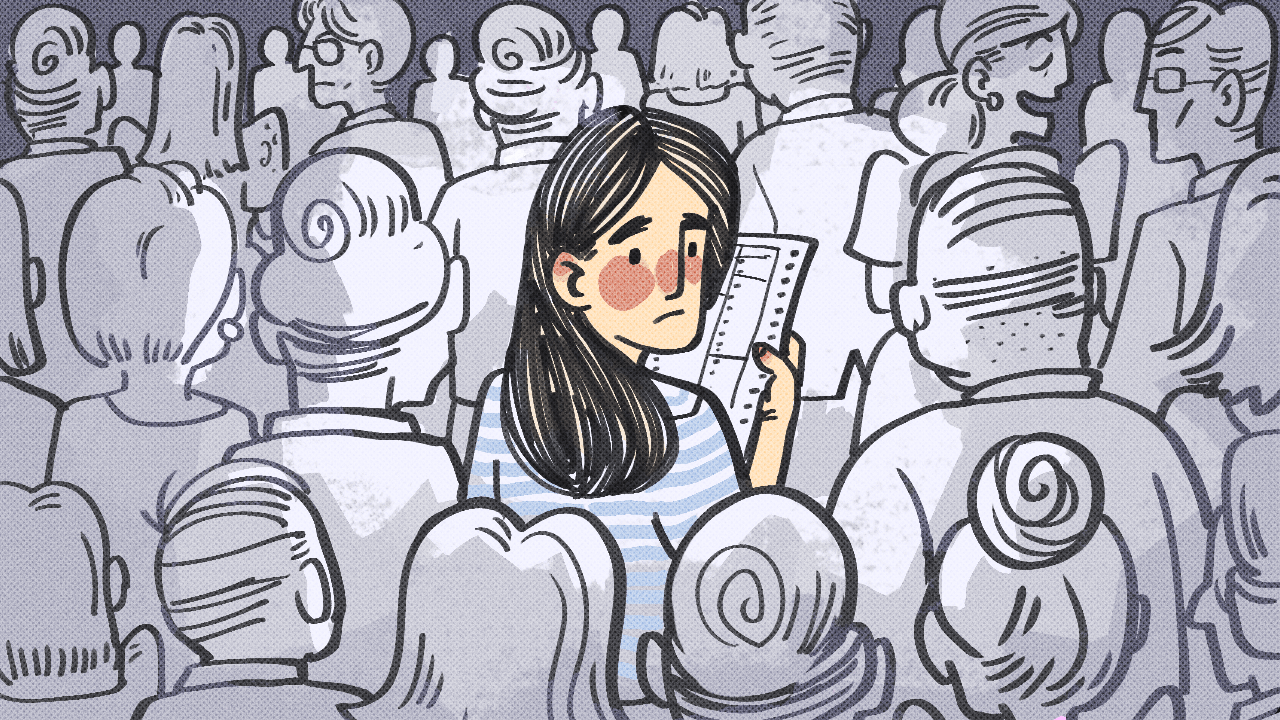 As a wide-eyed, first-time voter from the youth sector, a palpable question still remains in my mind even as there’s a little over a month to go until the May 9 elections: who will represent me in Congress?

With over 170 partylists vying for office in the 2022 national elections, only two stand out as youth representatives, but the question of their legitimacy to be the youth’s voice in Congress, not just a nominal stand-in, is still up in the air, and seeing as there is an approximate 52% of total registered voters coming from the youth sector, initiatives to bag the youth votes are at an all-time high.

The Republic of the Philippines, a supposed paragon of democracy, is helplessly flailing around in their ability to empower sectors and elevate their calls to create policies that would defend and uplift the people that our politicians are supposed to represent, but due to the lack of proper laws enforcing political dynasties in the country, Philippine politics (on a national and local level) has turned into a playground for the elite. It is a mere toy that gets passed around to the next corrupt fledgling in their lineage, and this is most evident in Congress, with the totem of representation for provinces and partylists alike only being held by distinct families and personalities for years and decades now.

At the height of technological advancement and political activity, the youth sector has been attempting to reclaim their space in the political sphere and fight for the betterment of the numerous marginalized sectors and communities that have been forsaken by politicians, but it’s easy for anyone to tack the word “youth” and its many denominations onto its name and say they represent the sector, so what exactly constitutes a partylist that amplifies the calls of the Philippine youth? 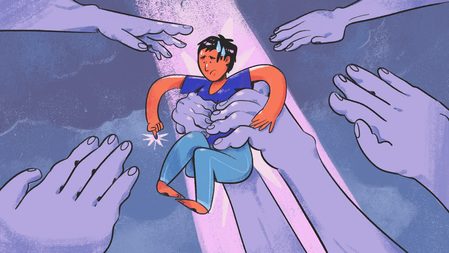 Kabataan Party List (KPL), the leading candidate in numerous mock elections polls among educational institutions, and also the holder of the students councils of the University of the Philippines’ official endorsement, leaves a lot to be desired. The Philippines is currently at a time wherein the youth’s numbers are at its largest in the country’s history, and yet, KPL seems to only represent a small portion of the sector in accordance with their agenda. Despite being a progressive youth-oriented party list, they state no real progressive programs in their agenda. We’re already in the year 2022 and yet no mention of mental health services, especially in light of the pandemic’s quarantine period that robbed kids of their formative years around their peers. No plans for condemnation of children’s exploitation, no stated plans on amplifying the youth’s special concerns for people with disabilities (PWDs), gender sensitivity, and out-of-school, training, working students and employed youth, as well as limited education and youth workforce programs in their agenda. No solid resolutions to address the uselessness of the National Youth Commission and the domination of trapo interests in our Sangguniang Kabataan. It’s hard to believe that these still have to be called to their attention, seeing as they have been in Congress since 2007, but it’s a mere reminder to all of us that we should be demanding more. Anyone can acknowledge that KPL is a good benchmark for the youth sector’s demands, but it’s high time that we stop voting for anything less than what we deserve, and we deserve more than what Kabataan Party List is today.

Meanwhile, Duterte Youth’s claim on youth representation is dubious at best and non-existent at worst. In October 2021, the president for Duterte KBGAN (Kaibigan) filed the certificate of nomination and acceptance (CONA) on behalf of Duterte Youth, stating that the party list will represent the former youth who are, at present, old. It’s clear to me that this organization is a farce and the so-called party list never intended to embody the ideals and calls of the Filipino youth in the first place. The mere existence of this mouthpiece is a declaration of a lack of respect for the youth sector of the country. The obvious absence of any program for the youth and only endorsements for the Marcos-Duterte tandem for the presidential and vice presidential post littered all over their official page is a clear statement that they only wish to ride the wave generated by paid trolls and Photoshop connoisseurs to position themselves in power for their own absurd anti-communist propaganda. It’s true that it’s a tall order to ask these candidates to represent a modest estimate of 30 million Filipinos who fall under the youth sector, and it should be known that this is not something that can be done by a single nominee alone. We should expect our leaders, not only in the national legislative sphere, but in every aspect of our government to foster a future that will be able to protect all possible realities that our youth can face. For the future of this country, we should learn and know to demand more. It’s dismaying to see that with all things considered, we have yet to see genuine youth representation in office, but let this be a challenge for them. We cannot settle for representation that only harbors motivations for self-serving interests or representation that does not include the well-being of other members of the youth sector.

Asking the question of “Is there genuine youth representation in Congress?” isn’t a simple opener for analysis of the youth’s place in the Philippine political situation; it’s also a call for creating real spaces the youth can partake in on a national level; it’s also a demand for leaders to take action in molding the nation with interests that align with the youth’s ideals and principles, and most of all, it’s also an urging for the members of the youth sector to take collective action and choose the step towards the future that we can see ourselves in. – Rappler.com

Amapola Solidarios, 18, is an AB Anthropology student at Silliman University.