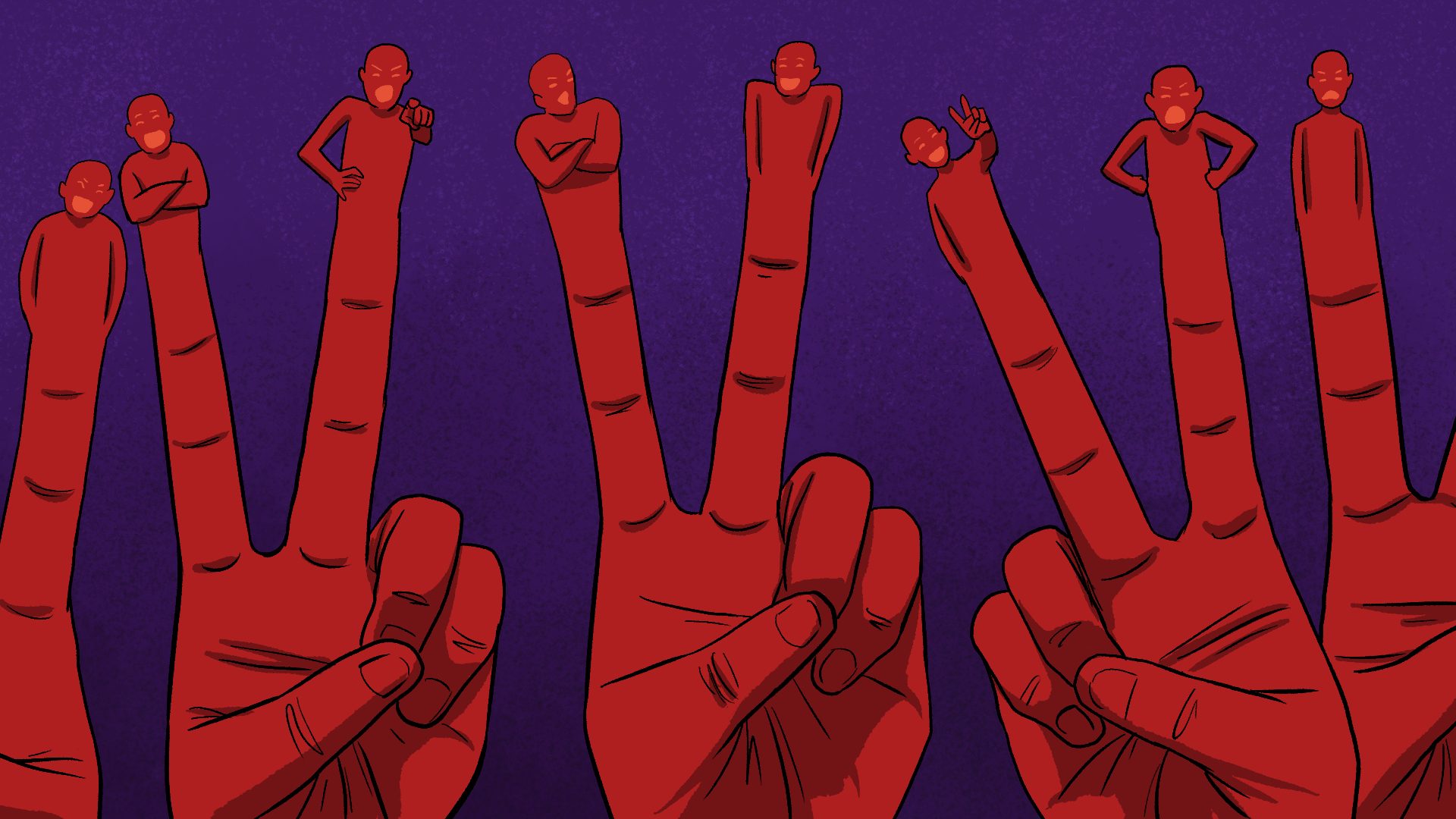 I was 16 years old when President Duterte won the elections. While I was two years shy of being eligible to vote, I was already critical of his seemingly inhumane policies. The people around me, however, were vocal supporters. After the final results came in, I published a Facebook post saying that I respect the decision of the majority. I don’t remember the exact words, but it was something along the lines of “unity.”

A few years passed, and the Duterte administration became true to its promises — it was a bloody one. I was inside the classroom when I came across the news that Kian Delos Santos had been shot dead. A shiver ran through me when I realized that he was the same age as me. He was just a high school kid. He was no threat.

It was then that I realized how easy it was for the police to shoot down civilians, regardless of who they were. In my head, I was beginning to rethink my initial position of “unity” with Duterte’s supporters. How could there be unity when some of them celebrate bloodshed?

Fast forward to 2022, and the meaning of “unity” has changed even further. For Bongbong Marcos and Sara Duterte, it became a templated answer to inquiries about their candidates’ platforms. In my circles, it became a meme. It is no longer an inspiring message — it is now a word associated with malice and disinformation. Many of their supporters hinge on the promise of “unity” even without any tangible plans of action.

Now that the elections are finished, I find myself at a crossroads. It is clear to me that disinformation and historical revisionism handicapped this election. And at the same time, many people around me have abandoned the principles we once shared. Do I continue to welcome friends and family who supported Marcos? Or will I stick to my principles and re-evaluate my relationships with them? 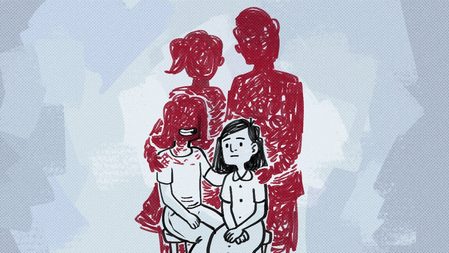 If I still had the same mindset as 16-year-old me, I would think that different political preferences were natural. But I am now 21, and I have a set of non-negotiables. These include value for human life and freedom of expression, as well as the right to speak out against injustice. The people around me have changed too, but not in the same direction as me.

Those who once pressured me to get into UP are now antagonizing my fellow students. These include my friends and family members. The friends I had in my early teens also have the same point of view, thinking that the academic walkout was shameful. Some of them even support the Marcoses, even as they hold important positions in church or at school. It’s a tough pill to swallow, especially when they taught me empathy and integrity.

Part of me wants to believe that my family and friends are mere victims of disinformation. I would like to think that they are clueless about the Marcos regime, and that they have limited access to documentaries and reports.

But that’s not the case for many of them. Some of them are highly educated. For instance, one of the history teachers at my old high school believes that Martial Law was a peaceful time. A friend from high school thinks the same way, and he is currently a Political Science major at a well-known university. I know for a fact that these people have access to Martial Law-era documentaries and articles.

This can only mean that they support Marcos of their own volition. They acted on their own agency, and they think that atrocities are necessary for their vision for the country. 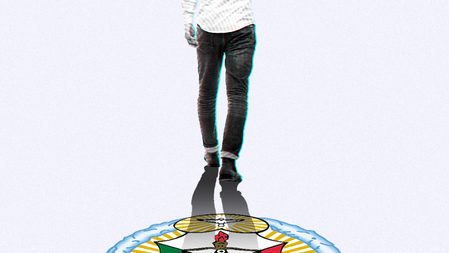 I have a hard time accepting that these people’s moral compasses are that broken. These are people who were like role models to me. These are friends who laughed alongside me in my teenage years.  I tried my best to appeal to their humanity. I told them about the deaths of Baby River and Chad Booc, as well as the rampant corruption during Martial Law. I even told them I did not want to get shot, since I aspire to be a journalist. In response, they called me names and belittled my intelligence. I can take the insults, but not the blatant disregard for human life.

It became clear to me that my words simply fall on deaf ears. At the end of each conversation, they would just say “respect my opinion.” In my other circles, it’s a copypasta. But for these people, it’s a battle cry. And as much as I want to keep them in my life, I know that their “opinions” breed hatred. These statements are a huge part of why activists get killed. I cannot respect an “opinion” grounded in disinformation and full of contempt, especially when it endangers the lives of many.

If I take the path of “unity,” I condone threats and falsehoods. These people may have been a support system a long time ago, but they are now complicit in threats against my fellow Filipinos. Their actions are devoid of the Christian personality they once instilled in me. I can only hope that they someday find their bearings, that their moral compass starts to point in the right direction again.

Conversely, the other path leads to a fight for truth and justice. A fight where I stand firm on the merits of history, particularly the recognition of past crimes and atrocities. It’s not exactly clear yet, and I have no idea how to handle the obstacles along the way. The Marcos-Duterte win assures that it will be a long and difficult journey ahead. But I know I will stand for my principles, even if it means losing the people that once taught me what those were. – Rappler.com

Jericho Igdanes is a third year Speech Communication student from the University of the Philippines Diliman.