[OPINION | New School] Is there a ‘right time’ for the death penalty? 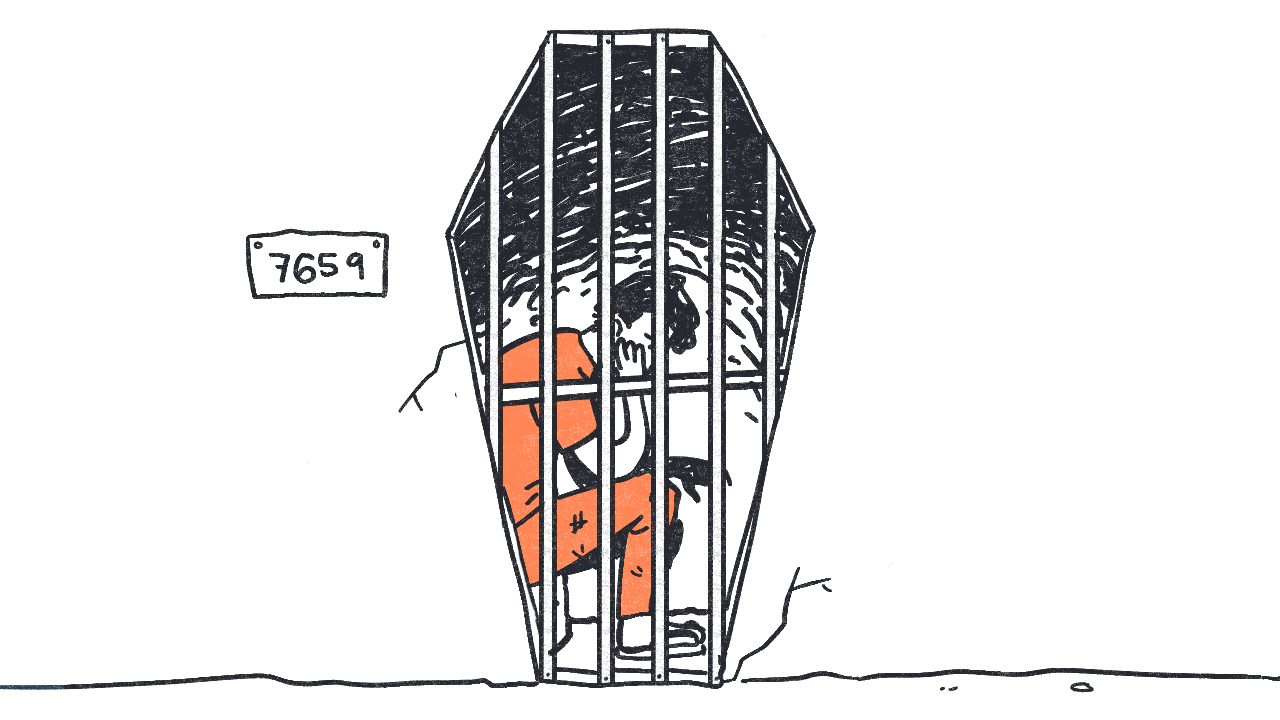 The topic of the death penalty has been brought up many times in the past, and is now experiencing a revival in the current administration. President Rodrigo Duterte renewed his vows to bring it back in his term, and there are bills being filed and reviewed by lawmakers determined to restore the act. And the idea has been met, as is always the case with controversial subjects, with agreement and dissent.

Many say it is high time to get the axe swinging again, that it’s time to instill fear again into those who trample upon the rights of others. The penalty would be a lesson for them to keep in line, a peacekeeping tool that should be used whenever possible.

For others, especially from the religious sectors and myriad human rights groups, the death penalty should only exist in the confines of history, never to be used again, for it is an affront to the constitutional right to life and a grievous moral evil.

However, there is one opinion that both agrees and disagrees at the same time and makes me shudder: to say that the country is not yet ready for the act. That the death penalty is not for this time, but can be implemented in the future.

Clearly, it’s very unviable in current times. The daily killings, the rape of justice, the unfair standards between those who hold power and those who don’t – have become normal.

But it should be unviable in the future as well.

Picture a utopian Philippines, one that is advanced in all aspects – scientifically, economically, and socially, each person enjoys the best quality of life, like in the meme “Pilipinas kung hindi itinapon ni Isagani ang lampara.” The justice system would be at its best; giving each their due. In this setting, some believe the death penalty can return again to mete out justice to those who have done true evil.

What if, God forbid, it was indeed implemented in this future? We would be seeing in our news feeds each day the names of those who are on death row, as well as those who have been executed. Their weeping faces, claiming that they were innocent, as well as of their families.

I see no difference between the penalty being implemented now or in the future. Children will experience psychological trauma when they hear that their parents are going to die, for an act that they may even still not understand. They may grow in hatred of the law, and even take up the burdens of their fathers or mothers, as well as the incessant stigma on families with convicts. These hardened children would commit more crimes, since they know that death will always be waiting for them anyway. Nothing will have changed.

Aside from the convict, we must think about, for lack of a better term, the executioner. Can one comprehend the emotional and psychological effects of the penalty on this person? That the deed has been done, that he or she took a life? And what if that life was innocent? What if the convict was wrongly accused?

Above all, the penalty severely desensitizes us to the idea of death. If some of us don’t bat an eye when someone gets murdered by criminals, then what more when there are regular state-sponsored killings? It is also quite unnerving to imagine that while a convict is being led to the execution room, there are cheers of “Serves you right,” “That’s what you get,” or “You should have thought of this before you did it!”

We remember the Gomburza priests, wrongly accused of sedition; Eduardo Agbayani, who was willing to be forgiven by the daughter he raped, and was a phone call away from survival during former President Joseph Estrada’s term; Paco Larra​ñaga, who almost died for a crime he was several miles away from; and most recently, Mary Jane Veloso, nearly executed in Indonesia for accusations of drug trafficking, mercifully given the privilege to testify against her recruiters.

People may call us guilty, asking, if we are innocent, then why do we dissent? But we fight for our fellowmen, who all deserve life. We dissent for their loved ones, who would be left in sorrow. We dissent for the sanctity of life itself, which is severely under attack in these difficult times.

Why do we see death as the answer, when it is literally the last resort? Why should we instill fear in people when we can look for other reasons to reduce motives for crime? Why should we kill when there are other methods that are far better and more humane? There are many questions that should be answered, which the simple execution of this harsh law cannot. – Rappler.com