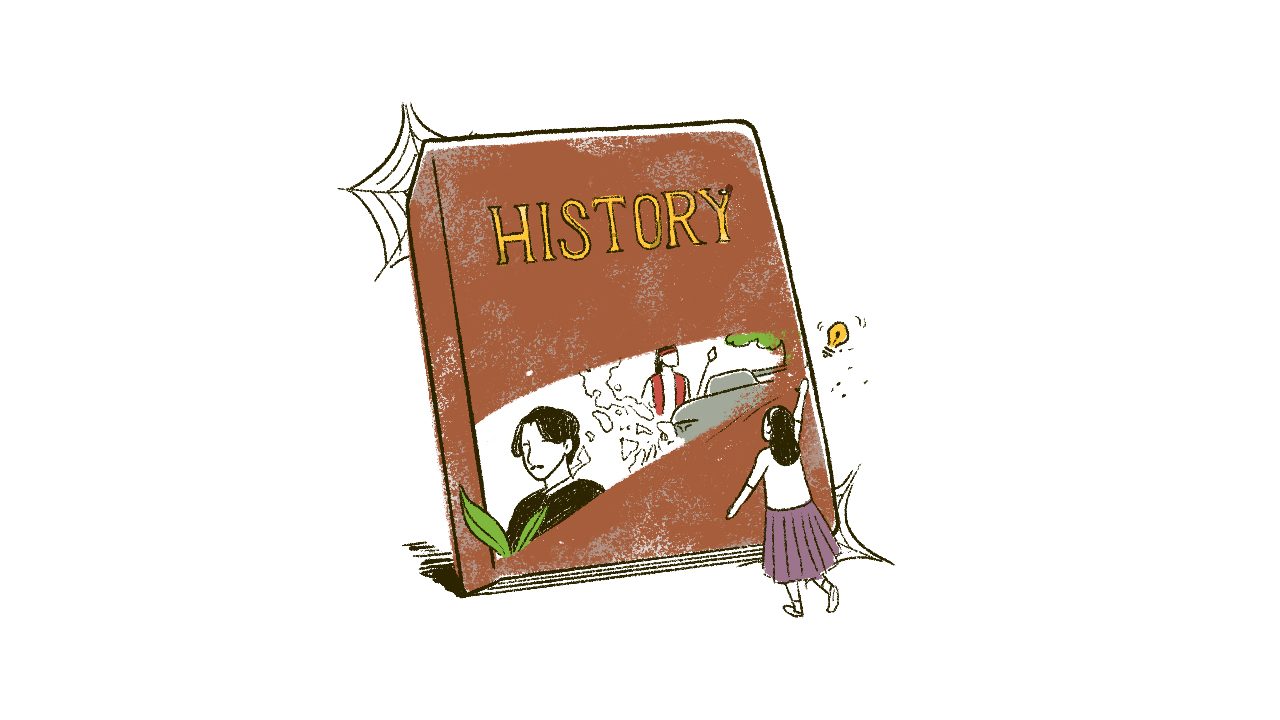 Facebook Twitter Copy URL
Copied
'Is this removal of Philippine History a new way of censorship? Sadly, it is.'

When I first learned that DepEd was removing Philippine History from the  secondary level curriculum, I honestly didn’t mind, because let’s be honest, we all tried to find ways to lessen our workload when we were at that age. But as time went by, I realized this step DepEd made back in 2014 affected the youth’s knowledge about the history of their own country.

DepEd Secretary Leonor Briones, even though she spent most of her life as a teacher, failed to realize the importance of Philippine History in a  growing teen’s life, saying: “While Philippine History, as a subject, is no longer part of the junior high school curriculum, discussions of events in Philippine history are naturally integrated in several subjects.”

DepEd said this cancellation of Philippine History will broaden the field, so students could focus more on Araling Panlipunan and develop their analyzing and critical thinking skills. But how are we going to form a cohesive opinion or take sides on crucial matters when centuries’ worth of events, which are necessary to know first, won’t be taught?

As a 16-year-old student today, I desperately wish that we had the opportunity to explore our country’s history more, so more people would know the struggles our fellow citizens have faced to make the Philippines what it is today. Then, people would not tolerate any injustices happening around them, and would do everything they can not to let history repeat itself.

Briones also said, as an example: “Martial law is ‘naturally integrated’ in several subjects, among them [the] Southeast Asian political landscape in the fourth quarter of Grade 7.” Maybe the taglines “Never forget,” and “Never again” slipped from her mind? I do not remember a single time martial law was tackled in class except for the 9th grade, and the lesson then was as brief as the wind.

Now, through today’s technology, people can make false claims such as “The Marcos era was the golden age of the Philippines,” and people would believe it, it because they were only given the tip of the iceberg during basic education. The first few years of Marcos’ leadership was said to be somewhat progressive, but we should not be blinded by this. Makoy abused and took the lives of many, to say the least. Have you ever seen a book or a study that praised Marcos besides those made by his apologists?

Is this removal of Philippine History a new way of censorship? Sadly, it is. 6 years after Philippine History was taken out, increasing the number of people with a blurry view of the past, we now have a president worse than a dictator, an administration using a de facto martial law system, and government officials competing with circus clowns. I am not pertaining to all officials out there, but unfortunately the number of those who actually want to serve the people are undeniably outnumbered by those who act according to their self-interests.

Maybe if citizens were made aware of what had happened before, they would have chosen better leaders and not have been tricked by such populists.

Again, I think Philippine History should not have been removed from the high school curriculum, because it certainly did and will do more harm than good. It hindered the further fostering of knowledge in the 6th and 5th grades, which could have led to actual analyzation and critical thinking skills. It opened the doors to the risk of historical revisionism. It deprived students of the chance to express their opinions on historical events, and blocked them from helping to fight back in the right way. Lastly, it closed the doors to students becoming professionals such as teachers, who could  have taught Philippine History and kept the fire of our resistance burning. – Rappler.com