Who was prepared for the Taal Volcano emergency? Cavite In the frenzy since Taal Volcano in Batangas started erupting more than a week ago, you’ve probably heard little news about Cavite, my home province.

Batangas’ neighboring province to the north was mentioned as an aside in most reports:

Away from blow-by-blow updates on social media, Cavite was in fact a story of quick, coordinated response to this unforeseen disaster. And the reason is, during days of calm, the province’s medical, social services, environmental, and emergency response teams do their work as if on a drill.

They do the rounds regularly – “Bumababa talaga sila. Kilala nila ang communities, alam nila ang kailangan doon,” a local who had worked with social workers told me. (They go down to the communities. They know the people there, they know what their needs are.)

In past disasters, a provincial government employee said, these people would come to the capitol at 4 am, sometimes even earlier, every day until the situation returned to normal.

A municipal official told me that Cavite Governor Jonvic Remulla had been strict about local government units having well-equipped evacuation centers in strategic clusters of barangays that could be instantly activated when disaster strikes.

HOW IS BATANGAS DOING?

So when Batangas was in distress – and it was inevitable that those fleeing their homes would spill into Cavite (and Laguna) – Cavite was prepared to respond.

On January 15, the provincial board passed a resolution placing Cavite under a state of calamity. It also authorized Governor Remulla to accept, on behalf of the province, donations for the Taal survivors.

There was “very little damage to property…outside of the ashfall,” Governor Remulla told Rappler, but the declaration was needed so they could allocate P15 million to help the evacuees from Batangas.

When he spoke to us that day – 3 days into Taal Volcano’s continuing eruption – there were only about 15,000 evacuees from Batangas, only Alfonso and Tagaytay had taken in evacuees, and Dasmarinas City was to open its evacuation centers the following day. (WATCH: Taal Volcano evacuees arrive in Dasmariñas, Cavite)

Since then, the number of evacuees has more than tripled. As I write this, Wednesday afternoon, January 22, there are at least 12,617 families or 47,737 individuals from Batangas who have taken shelter in evacuation centers and foster homes in Cavite. All 23 municipalities and cities of Cavite are now hosting evacuees. 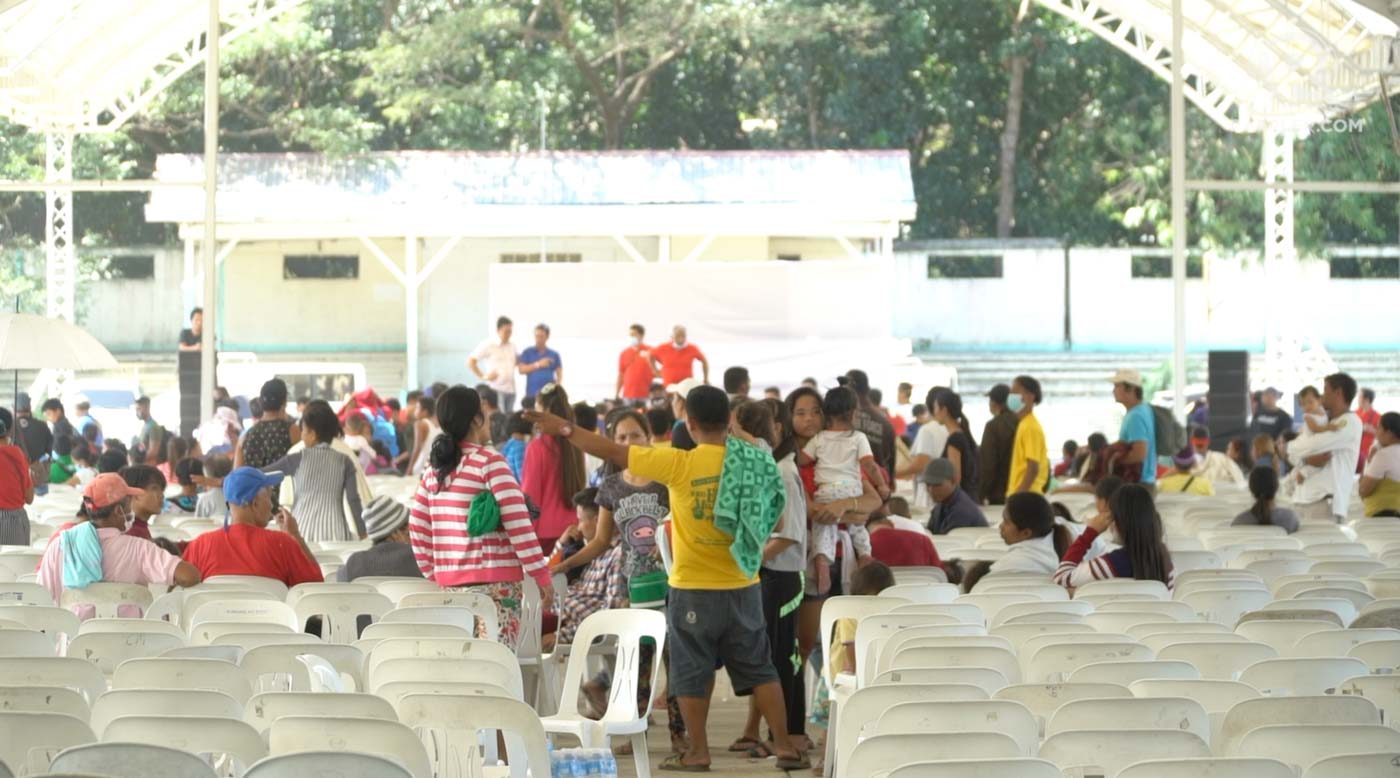 WHAT CAN LOCAL GOVERNMENTS DO?

Thirty-four years ago, when the ticket of Cory Aquino and Doy Laurel was campaigning in our province for the 1986 snap elections, Doy the vice presidential candidate had an interesting way of telling us Caviteños how closely knit our province was with his Batangas: “Tayo naman sa Cavite at Batangas eh naghihilahang-kalabaw lang.”

Literally, it translated to, “We in Cavite and Batangas would exchange carabaos.” It was a figure of speech for residents of the two provinces inter-marrying, therefore exchanging carabaos for dowry.

With a big explosion still “imminent,” according to volcanologists, threatening Batangas more than any other province in Southern Tagalog, Cavite is pulling all stops to help its “family.” – Rappler.com

HOW CAN YOU HELP?