A virus that’s reshaping the world: This week’s outlook

Mar 3, 2020 11:45 AM PHT
Facebook Twitter Copy URL
Copied
The coronavirus outbreak is not only messing up everyone’s business and personal travel plans, but is also hitting economies hard and reshaping the global supply chain that the world has grown accustomed to

We’re entering the 3rd month of the coronavirus outbreak, and we don’t see any signs of it slowing down. On Monday, March 2, in South Korea alone, nearly 500 new cases put the nationwide total at 4,212 in the world’s 12th largest economy.

On the other side of the globe, Italy has 34 deaths from coronavirus and by Sunday, March 1, reported a 50-percent increase in the number of patients. Other European countries such as the UK, France, and Germany saw escalating numbers.

The World Health Organization has warned that the virus could reach most, “if not all,” countries of the world.

Rappler’s coverage of the outbreak is all on this page.

The situation is not only messing up everyone’s business and personal travel plans, but is also hitting economies hard and reshaping the global supply chain that the world has grown accustomed to.

The last time we were hit by a virus spread of a massive scale was in early 2003, when the Severe Acute Respiratory Syndrome (SARS) emerged from southern China and spread fast in Asia and some countries outside the continent. SARS lasted 6 months and caused a brief economic slowdown.

But that was nearly two decades ago.

The coronavirus outbreak is happening at a time when China has become the world’s manufacturing center, when Asia has been doubling up to supply the West’s growing gadget demands, and when technology has made possible the fastest flow of goods and people never before seen in human history.

Experts believe this outbreak will be a “greater menace.” It’s even unmasking America’s “uninsured and brutal work culture.” And in Seoul, officials are seeking murder charges against a cult for failing to cooperate with authorities over the coronavirus. On bended knees, the cult leader on Monday, March 2, apologized.

In a recent meeting in Saudi Arabia, finance chiefs from key countries acknowledged that the virus is exposing the flaws of globalization.

Harvard Professor Jeffrey Frankel pointed to China’s critical role in the global supply chain, saying that the giant’s own economic woes are now compounded by the virus outbreak. Add to this US President Donald Trump’s attitude toward trade, Frankel said, and the world may truly be on the path of “economic decoupling.” He added: “COVID-19 did not place the world’s two largest economies on this path, but it could very well hasten their journey along it.”

What do we need to remember to help us put the current situation in better perspective?

Some analysts caution against panic, citing previous crisis situations that are worse than what is feared economically now.

The novel coronavirus is the 6th international public health emergency to be declared by the World Health Organization (WHO).

On February 4, WHO said the situation then did not clearly require any declaration of a “pandemic.”

But experts are now saying it’s just a matter of time before WHO makes a declaration. Is this just a case of semantics? The National Geographic walks us through how the coronavirus could be termed a pandemic – and why it matters.

In the Philippines, based on the health department’s monitoring as of March 1, 2020, there are 3 confirmed cases out of 633 patients who were initially probed. Here’s a breakdown of suspected cases in the country.

Note that the February 1 death of one of the 3 confirmed Philippine cases was the first reported death outside China. 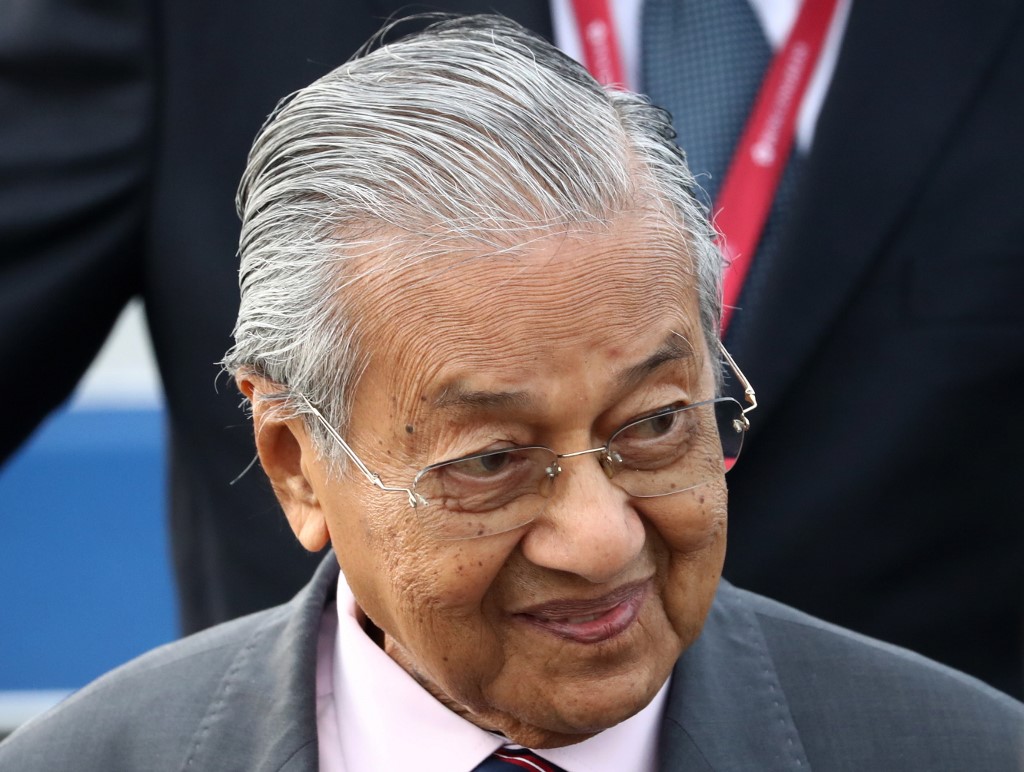 What’s happening in Malaysia? He may have been recently the world’s oldest leader, but resigned Malaysian Prime Minister Mahathir’s stamina for power play is astounding. After a quick transfer of power last week, Mahathir is not recognizing the country’s new prime minister. What’s with Malaysia?

Is there a House coup or does Speaker Alan Peter Cayetano know something we don’t?

Why are Honda, Nokia, and Wells Fargo leaving the Philippines?

How much time is acceptable for a telco to fix bad connection?

Now raging as we sent this newsletter is the hostage-taking incident at a mall in Greenhills, San Juan. What triggered this? Here’s what we know so far.

We continue to keep track of current issues such as the ABS-CBN franchise and the power play at the House between the Cayetano and Velasco factions.

The Senate hearing on sex trafficking in the POGO industry resumed on Monday, March 2. Watch the hearing here.

The House of Representatives on Tuesday, March 3, will hold its own hearing on a bill repealing the Human Security Act.

California and Texas, among others, hold “Super Tuesday” presidential primaries on Tuesday, March 3. Here’s what you need to know about “Super Tuesday.”