The cruelty of mental illness 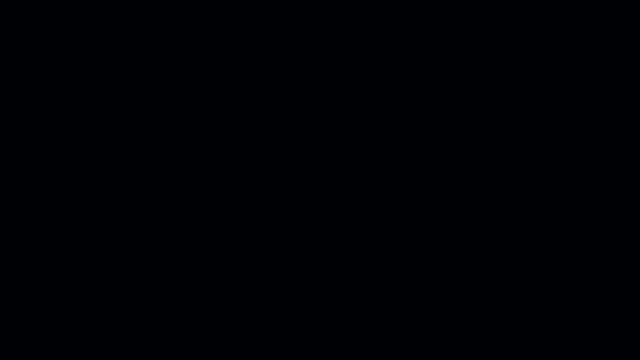 Facebook Twitter Copy URL
Copied
Unless we recognize that mental health is as important as physical health, we will keep losing more people. And it is getting harder to ignore it.

Many were shocked by the news that Kate Spade and Anthony Bourdain died by suicide. Everyone is asking the same question: Why?

The deaths have again put the spotlight on mental illness. The increasing number of deaths by suicide is making us painfully aware that mental health is as important as physical health. Maybe now, the silent screams of sufferers can be heard before it’s too late.

There are common symptoms, but the manifestations of mental illness can differ significantly. Some people have unrelenting rage, some feel numb, some are unable to get in touch with reality, some feel resentful disgust.

Most of the sufferers I know describe having mental illness as being in permanent solitary confinement. One of them says it’s like being trapped in a burning building, looking for the door marked “exit,” but never finding it. Another says it’s like drowning. But you’re just that – drowning. You’re constantly drowning. There’s no coming up for air nor death. You’re just stuck and isolated.

There’s a common fear among patients that is deeply rooted in the social stigma surrounding mental illness. Some hide what they are going through because they don’t want to be seen as someone less capable, someone unstable. Admitting something’s wrong is like rocking the boat, and it can have grave consequences like losing your job.

All this under a veneer of strength and competence because I never wanted my loved ones, colleagues, to think I wasn't reliable, efficient, and someone who worked hard to be excellent.

Some people I know just simply don’t want to bother their families and loved ones. A friend once told me that he lived on the streets for a few weeks because if he went home, he’d have to explain himself to his family. Can you even imagine how that feels? Not having a place to call home and feeling such isolation are among the most horrible things one can go through.

But we can change that. We have the voice and the platform to change how society perceives mental health and illness.

“It’s like drowning. But you’re just that – drowning. You’re constantly drowning. There’s no coming up for air nor death. You’re just stuck and isolated.”

Let’s start by recognizing and validating their pain and struggles. Be kind and compassionate to someone who is suffering from mental illness as you would someone who just had a physical injury that would leave him immobilized for months. If you say, “Others have it worse,” that only invalidates their struggles. It’s important to understand that they are not being dramatic – they are sick and they need help.

Unless we recognize that mental health is as important as physical health, we will keep losing more people. And it is getting harder to ignore it. The list keeps getting longer: Alan Turing, Vincent van Gogh, Ernest Hemingway, Aaron Swartz, Robin Williams, Avicii, Kurt Cobain, Alexander McQueen, Chester Bennington, and most recently, Kate Spade and Anthony Bourdain.

Mental illness is a complicated beast. There’s no standard treatment and patients are treated in different ways. In psychiatry, they look at things in a bio-psycho-social way: biologically, when the patient’s brain lacks certain chemicals like serotonin; psycho-social or the patient’s ability to process the situation; and the social part or how the patient reacts to stress and other social stimuli.

For some patients, psychotherapy would suffice. For others, the treatment includes a combination of psychotherapy and medications. Since people have different responses to medications, it will take time to find the right treatment. Don’t be frustrated – persevere and continue seeing your doctor.

If you are suffering from mental illness, feeling depressed, or having anxiety attacks, please reach out to someone and ask for help. If it is debilitating and paralyzing, take deep breaths and know that help is around you.

If you don’t have enough resources to seek professional treatment, you can visit major hospitals as they offer free health service programs. One of the major hospitals that has this service is Makati Med. You can call or visit the Health Service Program section for more information. A friend told me that patients are seen by residents with supervision from the attending psychiatrist. The UST Psychotrauma Clinic also offers free counseling and therapy services.

If you’re in need of immediate assistance, you can call the 24/7 HOPELINE at: