Apr 6, 2020 4:18 PM PHT
Bonz Magsambol
Facebook Twitter Copy URL
Copied
'Please stay true to your commitment, DOH. Let us help each other inform the citizenry properly, because if we fail to do this, we cannot heal as one.' 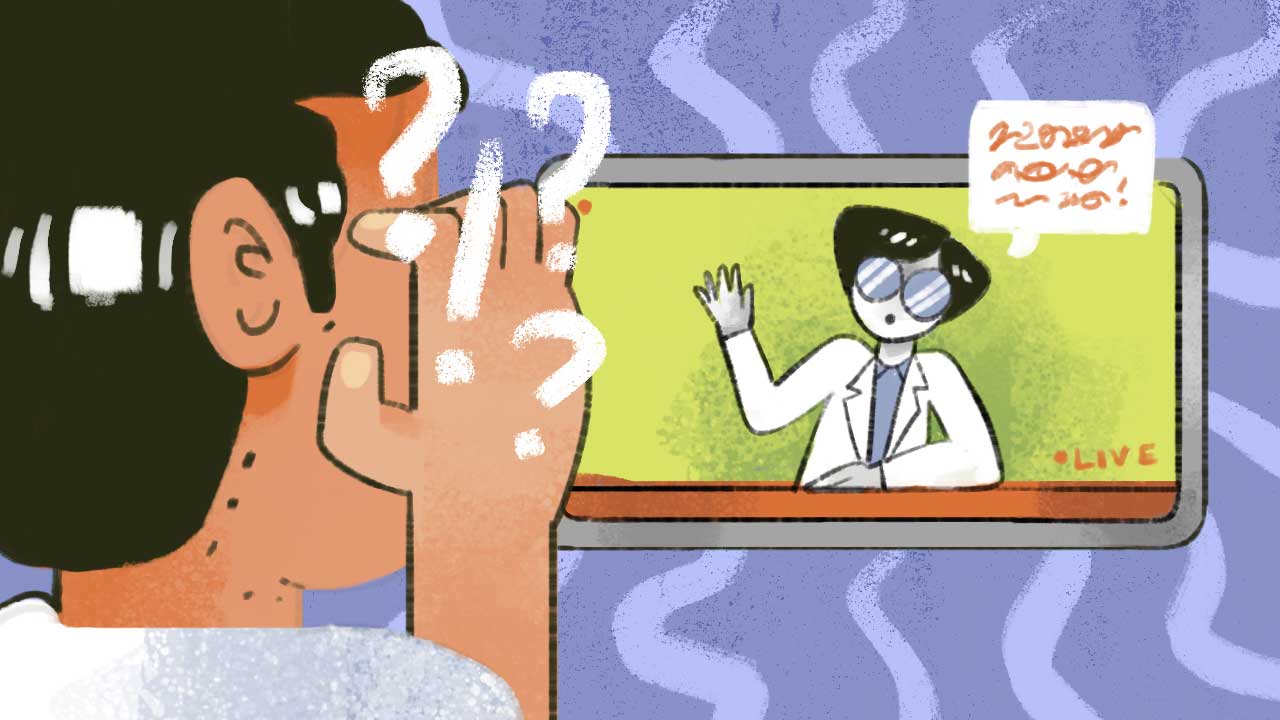 Our understanding of how coronavirus testing works – and our general knowledge of this pandemic – would be greatly improved if the concerned government agencies in our country were able to report the testing data in the clearest, most accurate way possible.

I must commend you, then, for the coronavirus tracker you put up for the public. I’ve seen how it has evolved and improved since the Philippines recorded its first case of infection. Futhermore, your daily virtual briefings have also done much to inform us on how the government’s response to this crisis is progressing.

The past few days, however, I have found it really hard to navigate through your data and make sense of public officials’ pronouncements at the same time. Lately, what officials tell the public has not been matching up with the data in your tracker.

For instance, on Friday, April 3, Carlito Galvez Jr,  the National Task Force’s chief implementer, said at a press briefing that a total of 16,000 individuals have already been tested for the coronavirus. This created confusion among reporters, because on Thursday, April 2, the DOH coronavirus tracker showed that only around 5,000 individuals had been tested. Reporters then sought clarification from the DOH on this matter, but they didn’t hear from you.

Then on Sunday, April 5, DOH Undersecretary Maria Rosario Vergeire reported that the number of tested individuals had risen to 19,000, while the DOH tracker showed that only around 6,000 people had been tested.

Once again, clarification was sought from the health department. Eventually, after being asked over and over again about the confusing data, a member of your team finally confirmed that 19,000 was indeed the correct figure. Still, no reason was given behind this huge leap.

Was it because we had sufficient test kits already? Was it because the DOH had finished completing its backlog of tests? We didn’t know. We could only speculate, and then, of course, verify.

(If indeed the government was able to test 19,000 individuals, then that’s a good thing, because that means we are now capable of testing more people for possible infection.)

We’ve also noticed that the figures of confirmed cases, individuals who’ve tested negative, and those waiting for results weren’t adding up. The sum total of these 3 categories should be equal to the number of individuals tested, but recently, this hasn’t been the case.

The DOH has also been asked about the number of health workers who’ve died from the virus, how the government is intervening during the lockdown, etc. But these questions seem to have fallen on deaf ears.

The DOH also used to release bulletins with the latest updates. They included fresh figures on deaths and recoveries, information on the new cases, which hospitals these cases were admitted in, their travel history, when their symptoms began, etc. Through these bulletins, the DOH helped by being transparent. However, they have stopped sending these updates.

In times like these, people are hungry for information to reduce their anxieties. I suggest allocating more time to answer questions from the public.

Besides this, it’s high time to streamline your workflow on the whole, so information can reach the media with clarity. We also need to be educated on every number you declare, so that people who have little knowledge on testing and the pandemic understand what you’re ultimately trying to say. It goes without saying, then, that the data you give us should be complete as well.

Please stay true to your commitment, DOH. Let us help each other inform the citizenry properly, because if we fail to do this, we cannot heal as one.