Research in the Little Red Dot Facebook Twitter Copy URL
Copied
Big bets sowed by the country in science, technology, and engineering in the last two decades are now reaping benefits, but challenges remain as the city-state looks to the future

SINGAPORE – Looking at Singapore’s research and development sector now, it is hard to believe that just two decades ago it barely existed.

As late as the early 1990s this was Singapore’s R&D sector: entities were few and disparate, funding was low, scientists and researchers were few, and government policy was basic.

Now, Singaporean, it’s this: projects are top-rate, scientists and researchers abound, government support is full-fledged, and it is contributing significantly to the economy.

Two things were key in the success of the “little red dot” in R&D: necessity and foresight.

A few decades ago, Singapore’s government saw the need for their country – a small island with virtually no natural resources – to look for ways to grow and strengthen the economy and, in turn, their literal survival as a nation. They decided that a knowledge-based economy, driven by a robust science and technology sector, would be the game changer.

It was the main driving force for the development of the 1991 National Technology Plan (NTP). Since then, the government has drawn up a new plan every 5 years, with each plan building upon the previous one.

The country also has a streamlined ecosystem for research & development, which aligns all concerned agencies and institutions toward a single goal. The entire R&D ecosystem is directed by the Research, Innovation and Enterprise Council (RIEC), headed by the prime minister. The RIEC sets the overall strategic direction of the R&D sector, advising the Cabinet on policy.

The NRF is the lead coordinator of the government’s R&D policies, and it works with ministries and agencies such as the Agency for Science, Technology and Research (A*STAR) in implementing these plans. Agencies involved range from Cabinet-level ministries (e.g. the Ministry of Health), funding bodies (e.g. Economic Development Board), universities and polytechnics, and various private sector groups and centers.

Money where its mouth is

With policy and strategy in place, Singapore put its money where its mouth is, pouring substantial investments in R&D. 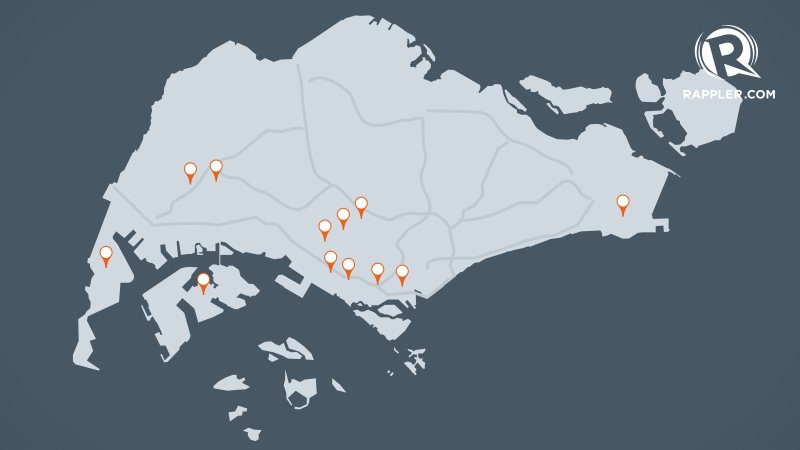 Through agencies such as A*STAR, the government sets up research institutes on identified growth areas, and building the accompanying infrastructure, such as Biopolis and Fusionopolis research complexes.

People with the right knowledge are key to jumpstarting a knowledge-based economy, and here is where the country’s globally renowned education system comes into play. Science and mathematics curricula are top-notch and are constantly improved by the Ministry of Education (MOE). Universities are research-intensive, with first-rate research facilities, supported by faculty who are experts in their fields.

Singapore also realized it couldn’t rely solely on its own people, so it threw open its doors for the world’s top talent, lured by readily-available funding and top-rate facilities. It serves the country two-fold: aside from having the best scientists, engineers, and technical personnel from around the world, it also trains local scientists and engineers and expose them to world-class innovation and thinking.

Despite the sunny outlook, the sector is not without its challenges. 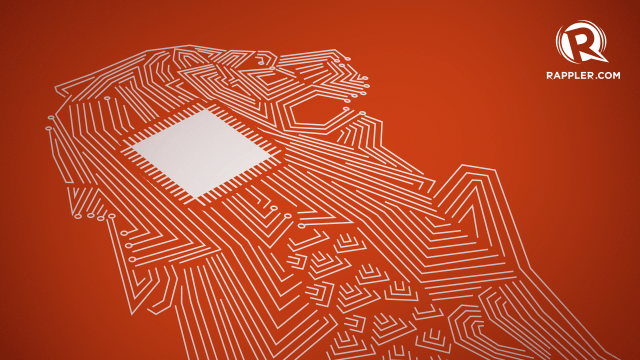 Little city, big science
We take the pulse of the city-state’s science and technology community, through some of its prominent institutions and centers, to see how far the country has come in terms of R&D – and what lies ahead

A ‘collaboratory’ for urban solutions

Innovating for the Asian consumer

One is the challenge to grow the country’s own pool of scientists, engineers, and other research-related workers in a bid to lessen its reliance on foreign talent. The government is trying to attract more students to take up R&D-related degree programs through scholarships. More recently, the government launched initiatives to try to lure back Singaporean scientists who had gone to work abroad.

More countries, particularly Singapore’s neighbors, are fast catching up in the R&D game. India and China, for example, also have growing R&D communities, and are benefiting from expenditures and human capital far bigger than the city-state’s.

Readying for the future

But Singapore is future-proofing itself.

More than two decades since the first R&D master plan, Singapore has emerged as one of the world’s leading centers of innovation. R&D is now spread out not just in universities and research institutes but also in public and private sector, churning out a science research output that ranks high in the region and the world. It also has a level of public-private linkages that is rarely seen in many countries in the region, and is enjoying the benefits of a diverse talent pool.

The country’s most recent R&D master plan, released in 2011, outlined its goals up to 2015 as it continuously moves toward a “research-intensive, innovative and entrepreneurial” economy. It has earmarked S$16 billion ($12.8 billion) to implement this master plan.

The country has identified 3 key R&D areas: biomedical sciences, interactive and digital media, and the physical sciences and engineering. These areas, the National Research Foundation says, will “push research in Singapore towards greater heights, and hence safeguard Singapore’s well-being and future sustainability.” – Rappler.com