Dec 6, 2015 9:30 AM PHT
Dean Tony La Viña
Facebook Twitter Copy URL
Copied
What the Comelec's Second Division therefore added to jurisprudence in one legal leap is this: Former Filipinos can never be deemed residents of the Philippines ever again, unless they are first repatriated under RA 9225 The Comelec’s Second Division, in its decision cancelling the certificate of candidacy of Grace Poe, did a big disservice to all global Filipinos, those of us who have left the country out of need, professional, or personal motivation.

The Division went out of its way to commit this injustice by  making up a new doctrine when it ruled that Poe failed to meet the 10-year residency requirement for presidential candidates. It states that for election purposes, residency means residency as a citizen, and not residency by the fact of actually living in the Philippines.(READ: FULL TEXT: Why Comelec division cancelled Grace Poe’s candidacy)

This is new doctrine on a novel question of law. When the law requires a period of residency in order to qualify as a candidate for elective office, does it require residency as a Filipino, or does it also include residency before repatriation? Neither the law nor jurisprudence provides a ready answer.

The purpose of the residency requirement is to exclude a stranger or newcomer, unacquainted with the conditions and needs of a community and not identified with the latter, from an elective office. It is rooted in the desire that officials be acquainted not only with the metes and bounds of their constituencies but with the constituents themselves – their needs, difficulties, aspirations, potentials for growth and development, and all matters vital to their common welfare. The Constitution presumes that for the position of president, one has to be a resident of the Philippines for 10 years in order to be “acquainted with the conditions and needs” of the Filipinos.

On the one hand, from the black-letter law standpoint, neither law nor jurisprudence categorically states that a foreigner residing in the Philippines, who is eventually repatriated under RA 9225, is incapable of being “acquainted with the conditions and needs” of the Filipinos during the years he lived in the Philippines before his repatriation. On the other hand, the new doctrine pronounced by the Second Division states that for repatriated candidates of elective office, the earliest they can be considered residents of the Philippines is the day they re-acquire their Philippine citizenship under RA 9225. 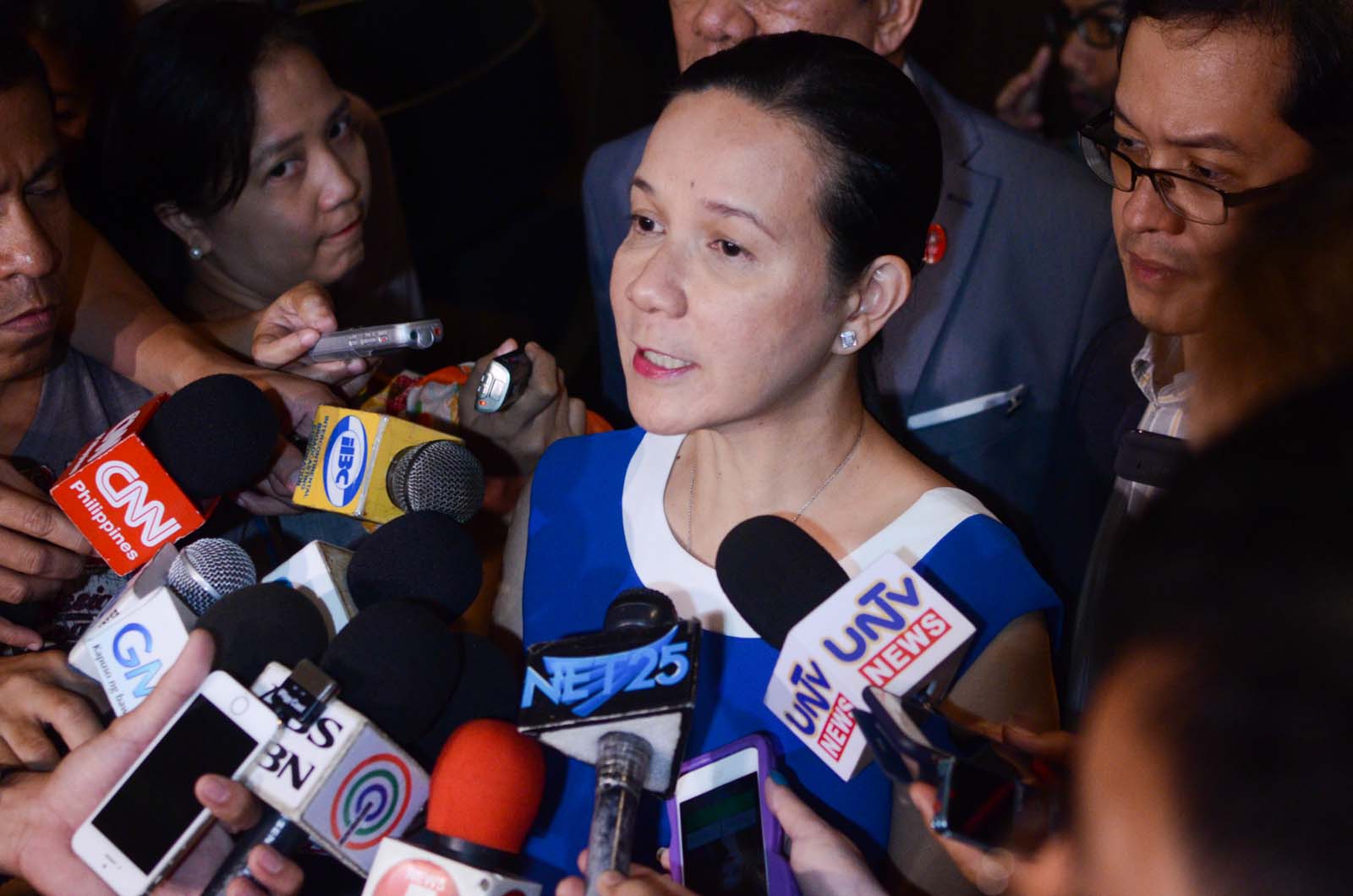 It does not matter if the repatriated candidate has been a resident of the Philippines for the past 10, 20, or 30 years as a foreign citizen. For purposes of the residency requirement in election laws, these years or decades of residency do not count for anything insofar as “being acquainted with the needs and conditions” of the Filipinos is concerned. The years of residency that count are only those spent as a repatriated citizen.

This theory of the Second Division is novel to what jurisprudence provides. To cast a semblance of legal basis, the Second Division cites 3 cases of Filipinos deemed to have abandoned their domicile of origin when they became residents of either the United States or Canada as a citizenship requirement. However, what these cases only say is that by acquiring a new citizenship, a former Filipino is deemed to have abandoned his domicile of origin in the Philippines. They do not say that such an individual is incapable of acquiring anew residency in the Philippines unless he is first repatriated. In fact, if any, the cited cases are unanimous in saying that residency is determined by evidence of physical acts that show intent to effect a change of domicile, not by some arbitrary cut-off period such as the day of repatriation.

What the Second Division therefore added to jurisprudence in one legal leap is this: Former Filipinos can never be deemed residents of the Philippines ever again, unless they are first repatriated under RA 9225.

Jurisprudence does not support this interpretation of the Second Division. The question of residence in election law is largely one of intention. It means intention to reside in a fixed place, personal presence in that place, and conduct indicative of such intention. In order to acquire a new domicile by choice, there must concur bodily presence, an intention to remain, and an intention to abandon the old domicile. In technical legalese, there must be animus non revertendi and an animus manendi.

Instead, the Second Division relied on a single document, Poe’s 2012 Certificate of Candidacy for Senator. The Second Division held this as conclusive evidence on the number of years of Poe’s Philippine residency, because it is an admission against interest that can neither be altered nor denied. There is even no discussion in the Resolution on the applicability of this rule of evidence to declarations which are more of conclusions than objective fact, arrived at from reckoning with a difficult question of law, such as this novel issue which hitherto even the Supreme Court has not yet come across.

Because of the novelty of this question of law, the starting point of the residency of a repatriated Filipino will always be more a conclusion of law rather than a statement of fact, hence the rule on admissions against interest cannot apply. This is proven in the Second Division Resolution itself when it made its own conclusion of law, much like what Poe did in her 2012 COC, that Philippine residency of a repatriated Filipino can only be counted from the date of repatriation. This is what makes the issue a difficult question of law, because even the Second Division’s conclusion is contrary to jurisprudence. Jurisprudence holds that the question of when a change of domicile is effected is always a question of animus manendi and animus non-revertendi, not an arbitrary cut-off period such as the date of repatriation.

Can there be deliberate misrepresentation on the part of Poe, when it would take the Supreme Court to settle with finality the question of when does residency of a repatriated Filipino start?

Finally, the Second Division thinks Poe is estopped from claiming a residency period different from what she stated in her 2012 COC. Estoppel, for its part, is a technical legal concept with contextual applications that is always based on equity. In its Resolution, the Second Division applied estoppel not as a tool of equity, but as a punitive measure against “cavalier” assertions in COCs. It is highly doubtful if the principle of estoppel can be so lightly applied in such a layman manner as it was used in the Comelec Resolution.

To do justice not just to Poe but to millions of Filipinos in the global diaspora, the Comelec en banc must reverse the Second Division’s wrong decision. If not, Grace Poe – not just for herself but for all global Filipinos – must appeal to the Supreme Court for final redress. – Rappler.com

Dean Antonio G.M. La Viña has served as the dean of the Ateneo School of Government since 2006.