Feb 22, 2016 7:00 PM PHT
Facebook Twitter Copy URL
Copied
While young people should be thankful to their seniors for their sacrifices, they, too, cannot be blamed for losing sight of that beacon of light that was the 1986 Revolution 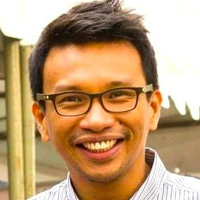 This week is the 30th anniversary of the People Power Revolution. And it may not be an exaggeration to say that many no longer care.  In 2005 –  more than a decade ago – a survey ran by Pulse Asia showed that only 36% of Filipino adults favored the 1986 event. A follow-up survey needs to be done soon and we should not be surprised if the figure has continued to decline.

A whole new generation of young people has now emerged, one that some commentators celebrate could make a difference in the upcoming elections. But bear in mind that these youth were born in the 1990s. Asking them about the 1986 Revolution is like asking them if they are fans of Voltes V, Daimos, Shaider, or even That’s Entertainment.

Their consciousness of the 1986 Revolution is therefore predictably weak. Many among the older generations are perhaps justified in their deep concern that young people have become apathetic to (or ungrateful for) the cost of their sacrifices.

Millennial apathy is what it is often referred to, with young people dismissing People Power as an irrelevant moment in history, for example.

This attitudinal shift, if you will, seems rather abrupt especially given that not too long ago, it was the youth who took to the streets to oust President Estrada. I myself was a student leader in 2001 and participated in the protests at EDSA Shrine.  Many adults are afraid that the youth, although I do not think it is unique to them, have become a fertile soil for the historical revisionism of the Martial Law as the Philippines’ most glorious years.

Does millennial apathy exist?  The very idea needs to be carefully problematised.

For one, I am not convinced that the Filipino youth today may be collectively called millennials.  The idea usually refers to those born in the 1980s and 1990s and grew up at the time when the world was transitioning into the new millennium. But it is also a very Western concept that refers to young people who are highly educated, mobile, independent, and digitally connected. The conditions of social stratification among Filipino youth are just too glaring for them to be treated as a homogeneous whole.

Second, apathy often refers to depoliticized consciousness. That contemporary youth are depoliticized stands in stark contrast to the sacrifices made by young activists during the Martial Law. Indeed, stories abound about student leaders who lost their lives fighting for freedom and justice in the 1970s.  That many young people today readily dismiss People Power in 1986 as a failed or irrelevant revolution might feel like a dagger in the hearts of many who went through the merciless fantasy of the New Society. To characterize today’s young people, however, as apathetic is misleading. It has no regard for the involvement of youth in other participatory spaces such as religious groups, student organizations, and sports.

In spite of these conceptual limitations, millennial apathy, for the sake of argument, might be useful in denoting the general political disinterest of many young people today. It shows not just in the failure of the Sangguniang Kabataan or student councils to generate significant interest among their constituents.  It also shows in the seeming disregard they have for the gifts of People Power.  That the 30th anniversary commemorations are specifically targeted at young people is very telling.

So, what accounts for millennial apathy? 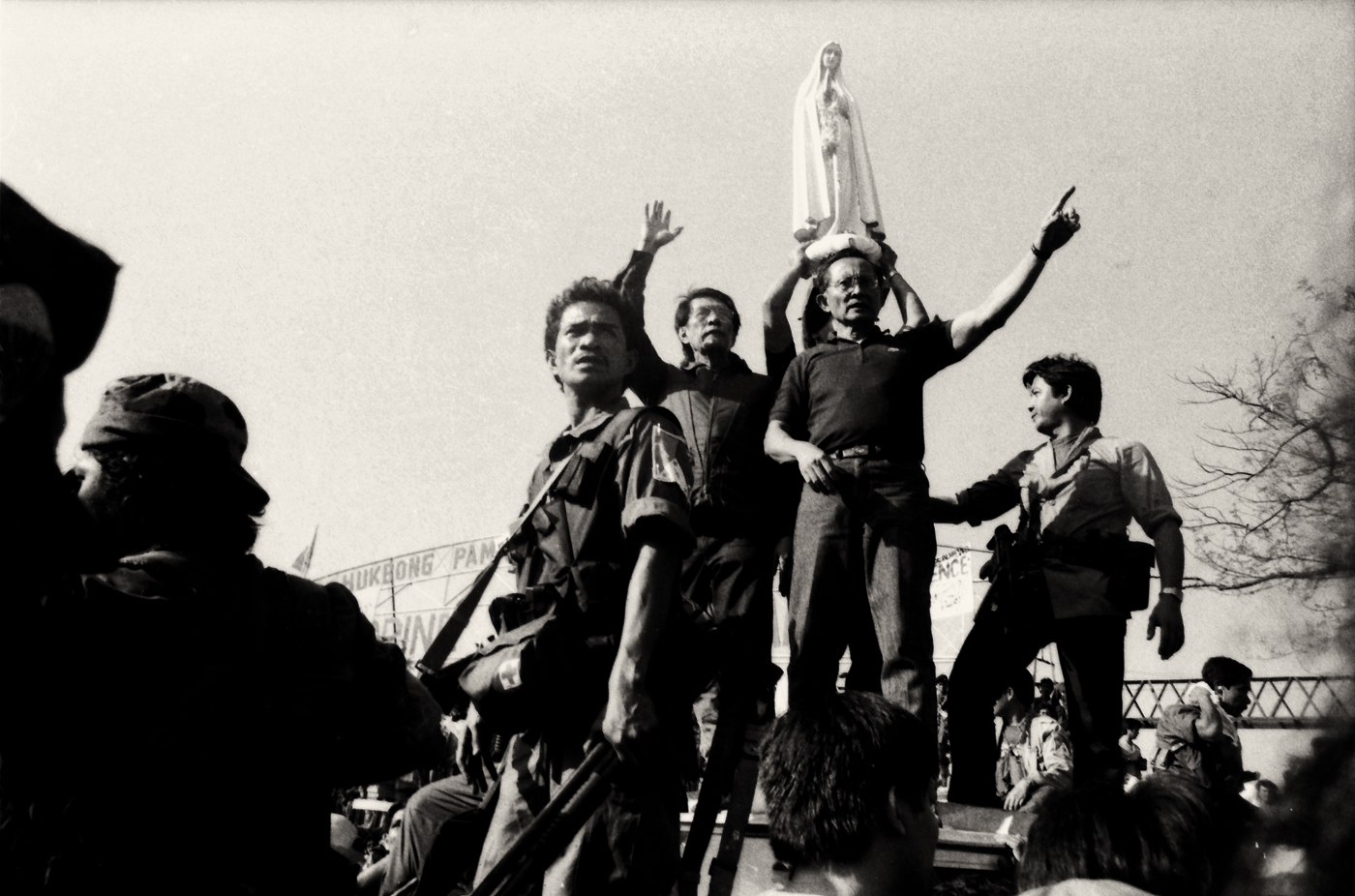 A template explanation would invoke the neoliberal ethos of the new millennium that has taught today’s young people to value above everything else social mobility and global competitiveness.  The rise of consumerism and new industries in the country has all too well taken the attention away from political involvement. The K-12 system, for example, is justified on the basis that it will render a more competitive labor force whether through vocational-technical courses or advanced education in senior high school. The place of critical thinking and democratic participation is downplayed in this discourse.

But to me, the greater issue – and not many people talk about this alot – is the disillusionment of young people. In other words, why do they think that the 1986 Revolution is now irrelevant?

It is very easy to blame the inadequacy of their history classes for their seeming ignorance of curtailed freedoms in the 1970s. That could be the case. But how come, when confronted with historical facts about the atrocities of the Martial Law, many of them still entertain the nostalgia for an imaginary glorious past? To them, that glorious past produced the edifices that punctuate Manila’s cityscape today, the clean and orderly streets brought back to us via vintage photos, and the narrative that the Philippine economy was at its strongest.

Disillusionment. The 1986 Revolution, inasmuch as it was primarily about the ouster of a dictator, was also a culmination of the dreams, hopes, and aspirations of those who took part in it.  It engendered a powerful narrative that the Philippines could be great again – without bloodshed and through songs of reconciliation and peace. The song that defined that moment declared that “ngayon may pag-asang natatanaw…may bagong araw, bagong umaga.”

But alas, the narrative remains a myth for many today. The persistence of political dynasties, corruption, and economic hardships defy EDSA’s narrative of hope. Thirty years hence, the superficiality of the event is laid bare in the eyes of the youth.

While young people should be thankful to their seniors for their sacrifices, they, too, cannot be blamed for losing sight of that beacon of light that was the 1986 Revolution. Many of them have their struggles to fight, notwithstanding admitting – and confronting – their own disillusionments.

Finally, we have to come to terms with the fact that the new generation did not experience the Martial Law. And we do not need another military regime to make them value the freedoms they take for granted today. It is true that a strong reservoir of resilience is derived from the pains of the past. But it is also true that hope springs from a compelling vision of the future.

Whether that future is already in the horizon remains to be seen though. For starters, electoral candidates who profess to defend the youth must offer something worthwhile. That 2016 is both a year of elections and the 30th anniversary of People Power can be auspicious – or eventually disastrous. – Rappler.com

Dr Jayeel Serrano Cornelio is a sociologist and the director of the Development Studies Program at the Ateneo de Manila University.  His first monograph, Being Catholic in the Contemporary Philippines: Young people reinterpreting religion, will be published by Routledge in mid-2016.  Follow him on Twitter @jayeel_cornelio