Nov 2, 2016 8:12 AM PHT
Ermin Garcia Jr
Facebook Twitter Copy URL
Copied
It took President Duterte to be frank and candid, or to be more precise, undiplomatic, to get this far with the superpowers 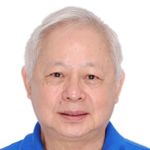 The recent visits of President Duterte to China and Japan suddenly found many netizens wading into geopolitics regardless of how little or how much one understood its impact on our lives.

Take the case of China’s incursion into the West Philippine Sea (South China Sea to the world) and the varied reactions to the latest development at the Scarborough Shoal – that finally our fishermen in Pangasinan and Zambales are free to fish in Scarborough (Panatag) Shoal. Images of the fishermen returning from the shoal with their bountiful catch made many heave sighs of relief.

Is it possible that the tension between PH and China in the area since 2012 has diminished, and that the feared skirmishes between our navy, the US’ and China’s will no longer happen? It would appear that way but not the tension among us.

The subtle “fishing” diplomacy may have worked for us and China, still there are those among us who cannot accept that it has happened without a price.

Since the UNCLOS ruling said we had the right to access the disputed territory, initially most everyone believed we can easily resolve the dispute by issuing the formal demand for China to pullout from the area. We soon found out it was easier said than done.

Then others started to fantasize about a dramatic call-to-arms to push back the Chinese warships. We even saw patriotic students who risked being hurt by camping out in Pag-asa Island in order to provoke an action that hopefully could result in worldwide condemnation. Even media accompanied fishermen to the area believing that their presence will make the Chinese Coast Guard to back down. No dice.

The UNCLOS ruling misled us into believing that a mere demand will resolve the impasse. And when China showed no signs of withdrawing amid continued protests through international media, many began to think that there was no way but to eventually negotiate as PDU30 began to suggest.

But what could possibly convince China to yield unless a one-sided compromise beneficial to it is offered? Or so some thought.

So when our desperate fishermen tested the waters last Sunday, October 30, they suddenly found themselves unmolested and able to continue to fish. Many found that hard to believe. Too good to be true. And when confirmation came through, many quickly suspected a sellout by our government.

Knowing how China stood her ground over the years, some believe that the only reason our fishermen are now able to fish inside Panatag Shoal is because China has won a secret concession from the Duterte government, hence the permission. This despite a confirmation from our government that there was no agreement reached about access to the shoal. 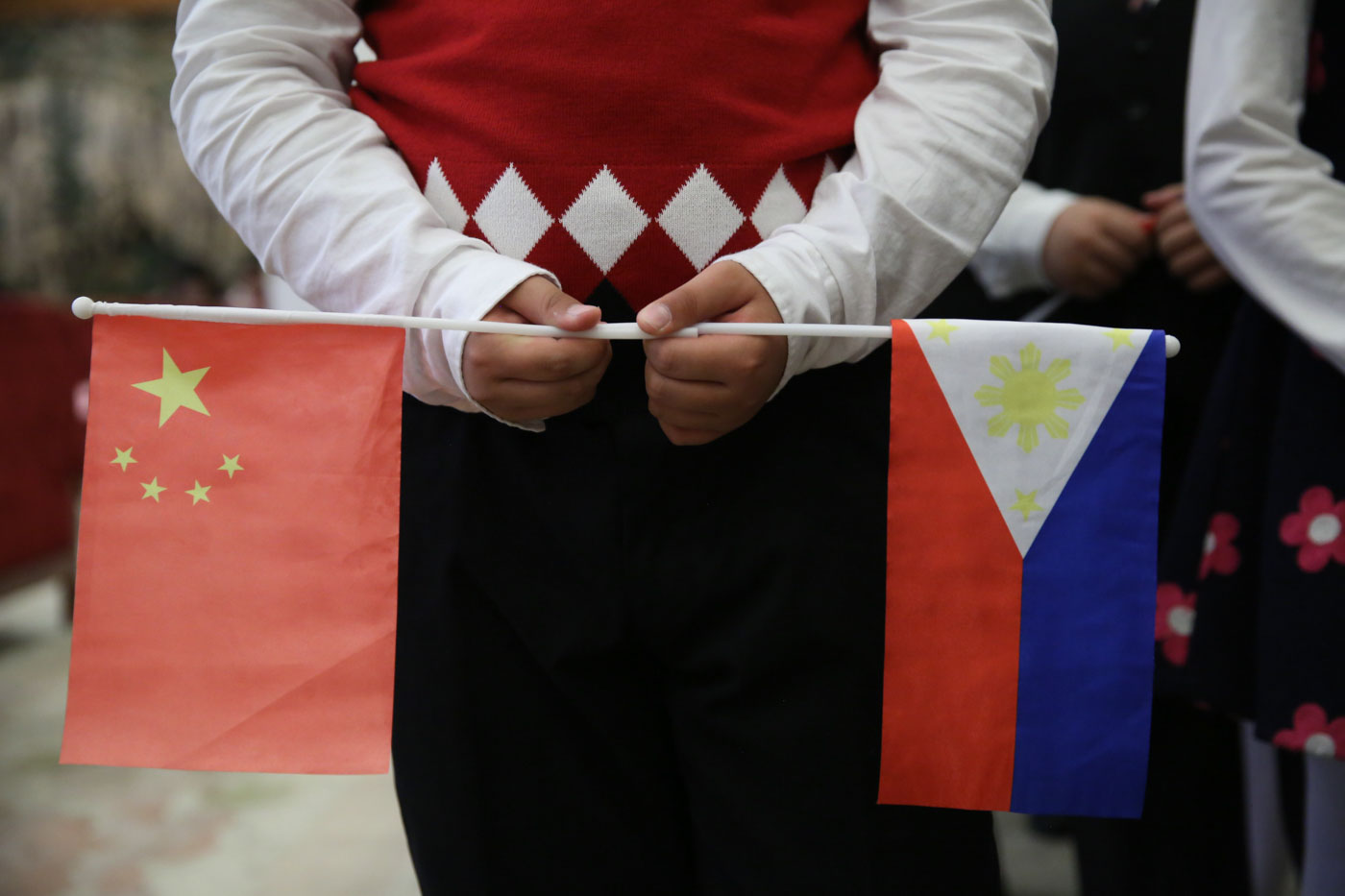 I sense that what most missed in the process was the fact that President Duterte decided to employ the “Asian tact.” As he had advised (and warned!), he would not discuss the UNCLOS ruling in his China visit to the consternation of those who were adamant about demanding China’s immediate pullout.

It did not help that that China rolled out the red carpet, giving rise to suspicions that China had already won a concession in the disputed territory. But many  missed out on the message that China had accepted his hand of friendship, as Asians would do for each other. (READ: What Duterte accomplished in China)

Still, today some to continue to ask: Did China actually grant our fishermen permission to fish? (The implication is clear. We are supposed to be insulted by the need to be permitted to do what is rightfully ours). To that question, I believe the fair response is ‘No.’ In the first place, no one asked for permission. President Duterte admitted he simply mentioned the need of our fishermen to continue fishing in Panatag Shoal, and nothing else was discussed. Nothing was reported about it.

I believe that was precisely the opportunity that China saw to reciprocate PH’s hand of friendship.  China unilaterally decided to stop all hostilities, ordered its Coast Guard to move back and desist from showing any aggression. The Chinese government did so without even a formal advice to our government that our fishermen are free to fish. Too good to be true?  Why not?

But that’s not all. With China’s clear intent to demonstrate that it will be a good friend and ally, we can expect our old ally, the US, to show us that she will still be our best ally. I sense this with the increase in activities of the US embassy helping in the countryside. (My ‘Sunday Punch’ newspaper in Pangasinan now gets regular reports of its activities).

So let’s credit President Duterte’s strategy for making his mantra “Make friends, not war” as the guiding principle for his vision of an independent foreign policy a reality. Surprisingly, it took him to be frank and candid, or to be more precise, undiplomatic, to get this far with the superpowers.

Could anyone have done better? I seriously doubt if the “proper” among us could have. – Rappler.com