[Newspoint] Not a nice way to go 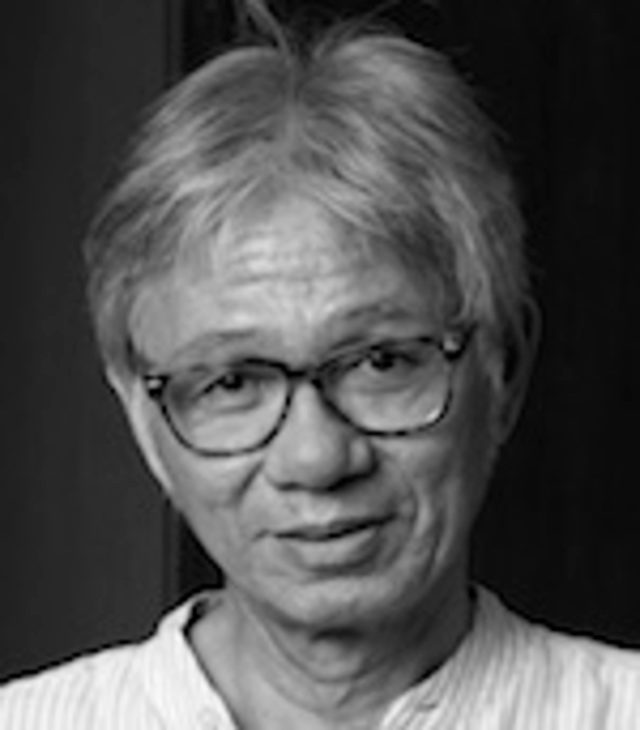 Facebook Twitter Copy URL
Copied
The question is, Has Ramon Ang come to rescue the Inquirer and its tradition of independence or its bullied owners, or has he done so to further curry favor with the president?

The sale of the Inquirer, a done deal by all indications, can only inspire dread, since the buyer is a major supporter of a president who seems unable to take criticism.

Daily newspapers may be inevitably going – it’s just a matter of time – but going the way of the Inquirer is not a nice way to go at all. But, again, what chances do newspapers really have? Modern information technology has allowed just about anyone to produce the equivalent of newspapers online at far lower, and yet diminishing, costs, being paperless, after all.

The technology, meanwhile, has captured, easily, quickly, even madly, the imagination of information consumers.

The whole phenomenon mortally impacts newspapers, forcing them to reincarnate themselves in cyberpace, there to join the modern-day competition for readers and advertisers. In fact, even before any notable migration into cyberspace happened, dailies, periodicals, and the rest of the print media had been left to fight over little more than 5% of the advertising budget, morsels compared with television’s take of more than 80%; radio took around 17%.

It may take some time yet before any migrants in cyberspace are able to establish themselves there. In any case, for daily newspapers, having been for a long time the premier media, indeed the sanctifying media – nothing was to be believed to have happened until they said so – such turn of the tide must constitute a shocking sea change.

So, who would now want to go into the business of producing news on paper every day?

Anyone who dares buck the tide must, indeed, have money to burn; someone in the uppermost crust of the business classes is always a first prospect. But, while he knows he cannot expect to make money profits, still, in the end, he has his larger money interests to serve. Power, influence, prestige – these are the abstract profits he eyes; any other reasons – I mean reasons that uphold the democratic principles and philosophies on which the free press is founded – make for a bad business decision, though a noble one.

Ang has San Miguel, one of the biggest and most diversified conglomerates, a transnational itself. And Pangilinan is a major or otherwise influential partner in telecommunications, power, water, roadways, railways, mining, hospitals, property, construction, and financial management. That makes both of them major news subjects as well as major advertisers, as such possessing the potential for undue influence on the media and, consequently, on public opinion, a potential increased decidedly by their media acquisitions. 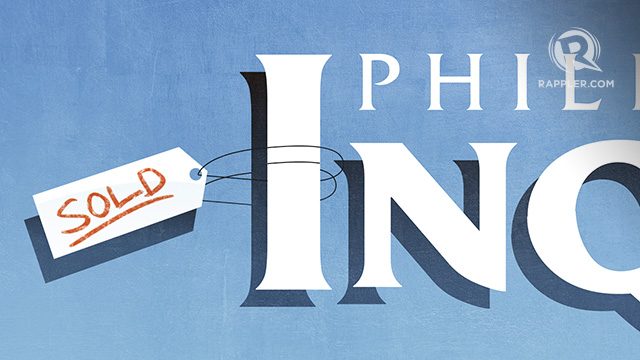 Even before landing BusinessWorld, Pangilinan already had bought into the frontrunners on the daily-newspaper market – 10% in the Inquirer (which he has offered to sell in light of Ang’s takeover) and at least 20% in the Star (his interest has since increased to constitute majority ownership).

Spread rather thin across the business landscape but acquisitive still, both men are unable to escape each other as arch competitors. In fact, they fought not too long ago over the chance to land GMA-7, one of the only two profitable television networks (the other being ABS-CBN). Neither came out the winner, though; the network remains in the hands of the old owners, apparently unimpressed by either offer.

Whatever rivalry Pangilinan and Ang continue to carry on with, at any rate, is bound to be obscured by the polarizing politics of the times. The Inquirer sale itself reflects it.

Indeed, a particular circumstance puts a particular twist to that sale: the paper has come under vicious and repetitious attacks from the president for its reporting and criticism. Collaterally, the owners have themselves got it, made to look over-opportunistic – “hypocritical” is the president’s own description – about the way they do business. Thus, the suspicion is fed that the owners decided to sell in hopes the president would stop picking on them.

The question is, Has Ang come to rescue the Inquirer and its tradition of independence or its bullied owners, or has he done so to further curry favor with the president? After all, he richly contributed to his electoral campaign.

At any rate, journalists had better not be so obsessed with freedom as to be impractical or useless. As we see, freedom is not itself immune to inflation and other market forces – and not immune as well to presidential bullying.

But, while the press may only be as free as its proprietors allow it, freedom of expression, like any birthright, is not subject to bargaining. – Rappler.com