Basagan ng Trip with Leloy Claudio: On ‘The Duterte Reader’ and identifying Digong 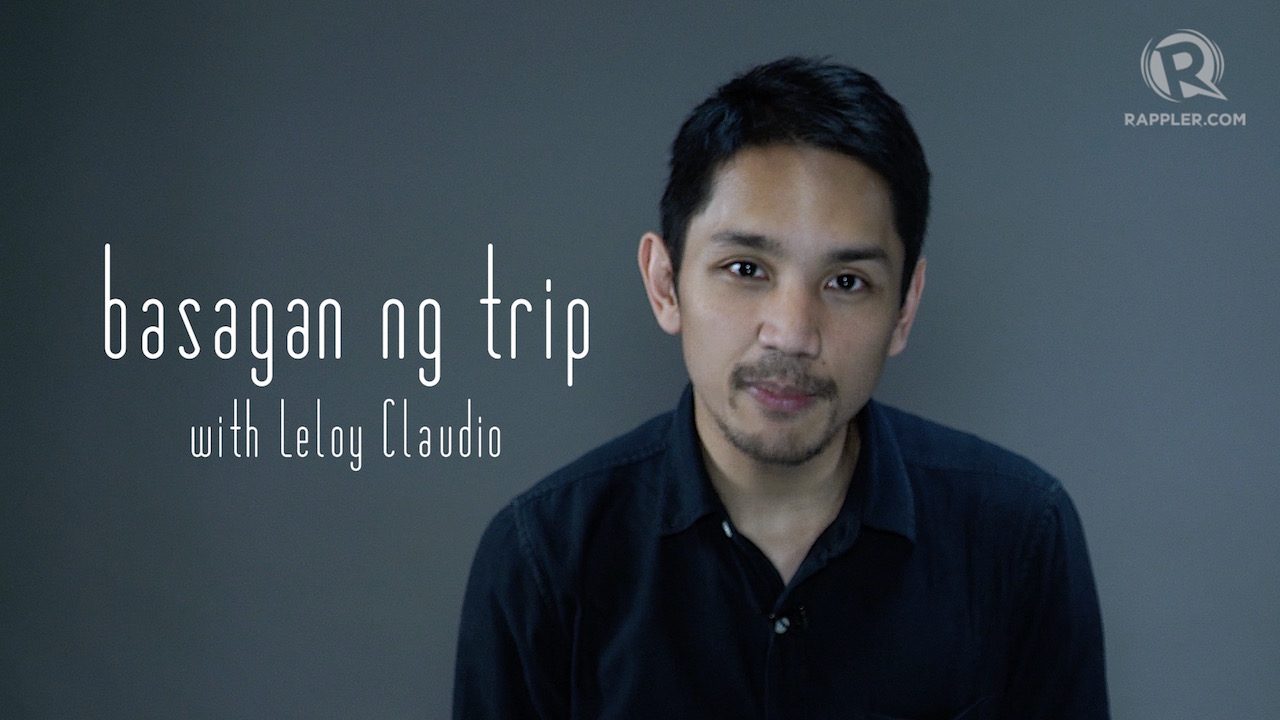 Claudio and Curato discuss the 14 essays in the book coming from different voices and perspectives in the academe. The discussion contextualizes the events that transpired during the first few months of the Duterte presidency.

These essays look at Duterte through many lenses – is Duterte a fascist? A populist? The unifier of the fragmented South? Watch Claudio and Curato’s discussion here. – Rappler.com