[OPINION] It’s time for more fintech in the Philippines

Apr 1, 2018 6:47 PM PHT
Curtis S. Chin and Jose B. Collazo
Facebook Twitter Copy URL
Copied
Competition and innovation in finance are powerful forces for change and have the potential to benefit people across Southeast Asia 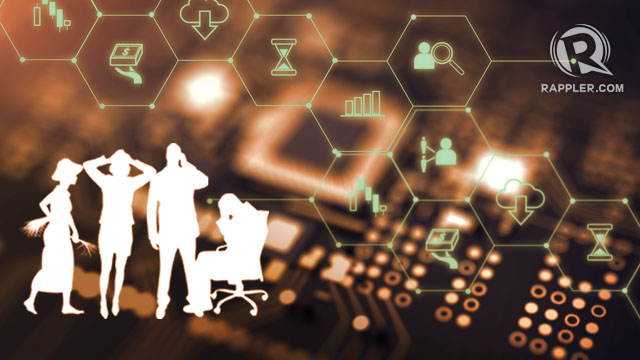 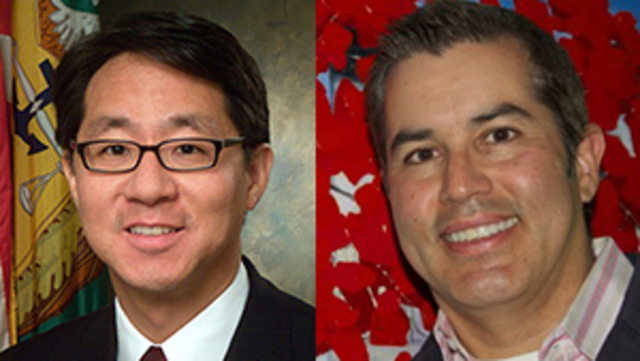 BANGKOK, Thailand – With the Philippines a major destination of remittances, the benefits of addressing the digital divide and of harnessing the power of fintech should be clear-cut.

Taken together, both steps can increase the level of access to capital and financial inclusion, and importantly perhaps also in the long run, bring down fees charged to millions of Filipino workers at home and abroad.

Competition and innovation in finance are powerful forces for change and have the potential to benefit people across Southeast Asia.

That’s a view shared and discussed here in Thailand as the Milken Institute co-hosts a “Future of Finance” roundtable with the central bank of Thailand, and at the 21st annual Milken Institute Global Conference starting in late April in Los Angeles.

In the new landscape of finance — with “fintech” serving as shorthand for the technologies that are delivering innovations, as well as new challenges and opportunities to the once staid banking sector — up for debate are future business models, regulatory frameworks, and how to align fintech practitioners, investors, and beneficiaries.

From blockchain to crypto currencies including Bitcoin and Ethereum, as well as Initial Coin Offerings of ICOs that allocate “tokens” as a new means of crowdfunding capital, the language and disruptions buffeting the mainstream banking and financial services industry can seem overwhelming.

Yet, just as businesses and consumers overcame fears and concerns about the advent of disruptions wrought by automated teller machines, or ATMs, fear of technology’s impact on an evolving finance industry should not hold back change. Fintech is a disruption to be embraced.

That’s certainly a view echoed in comments shared with us by one of Japan’s digital pioneers.

“We are strong believers in the power of digital transformation evoked by token economies and fintech innovation,” said Taizo Son, investor and founder of Mistletoe, a hub for startups and overall entrepreneurial ecosystems. Taizo is the youngest brother of another tech pioneer, Softbank’s Masayoshi Son.

“However, such technologies also hold the potential to promote the already widening income gap in our society,” said Taizo Son. “As entrepreneurs and architects of innovation we need to be aware of the important role we play in building a society that remains empathic and inclusive to all people in this era of increasingly autonomous technology.”

Indeed, at a time of growing inequality, how to ensure a positive, meaningful impact from fintech?

The unmet need for basic banking services is significant across much of Southeast Asia. Only 27% of the region’s 600 million inhabitants had a bank account in 2016, according to consulting firm KPMG. And herein lies opportunity to find meaning and impact through fintech.

The 2017 Accelerating Financial Inclusion in Southeast Asia with Digital Finance study, conducted by the Asian Development Bank and consulting firms Oliver Wyman and MicroSave, found that opening the door to financial services to the unbanked could increase the GDP of the Philippines and Indonesia by as much as 3% and Cambodia’s by 6%.

In emerging economies such as Cambodia, only 5% of the population have access to formal banking services. This level of “unbanked” has negative repercussions for the region.

With little to no access to formal banking services, too many people in Asia — including in the Philippines — go without the basic protections of a savings account, and also may well face relatively higher costs for sending or receiving money. This, in a region where remittances were valued at US$236 billion in 2016, according to the World Bank.

“Having access to basic financial services can reduce hunger, increase education and generally improve the quality of life,” said Queen Máxima of the Netherlands, UN Secretary-General’s Special Advocate for Inclusive Finance for Development, in her speech to attendees at the Singapore Fintech Festival 2017.

“I am convinced that fintech’s greatest achievement will be not just helping the unbanked, but also the underbanked — individuals who have insufficient access to financial services—to live a better life,” adds venture capitalist and fintech influencer Spiros Margaris.

Yet, the sustained benefits of fintech in the Philippines will only be realized if a proper ecosystem is created and maintained — one that addresses concerns of regulators while benefiting innovators and most importantly, consumers. Narrowing the digital divide will continue to be a fundamental need.

In general, increased mobile phone ownership and internet penetration are key factors in spurring consumer adoption of mobile financial services. For the Philippines, there is the added challenge of addressing relatively high Internet access and speed issues.

The true measure of success for fintech should not be deal size or quantity but in expanded horizons.

True success is when fintech helps once-poor farming communities access funds to bring their crops to market, or helps small shopkeepers to grow bigger, or provides seed money for a young entrepreneur ready to turn a great idea into a concrete reality.

Beyond the fintech hype and jargon, the human element of financial technology should not be forgotten in the Philippines. Assessments of fintech must go beyond counting fortunes made and businesses disrupted or created, but also include a measure of Filipinos helped. – Rappler.com

Curtis S. Chin, a former US ambassador to the Asian Development Bank, is managing director of advisory firm RiverPeak Group, LLC and Asia fellow at the Milken Institute. Jose B. Collazo, a Southeast Asian analyst, is an associate with RiverPeak Group, LLC. Follow them on Twitter at @CurtisSChin and @JoseBCollazo.