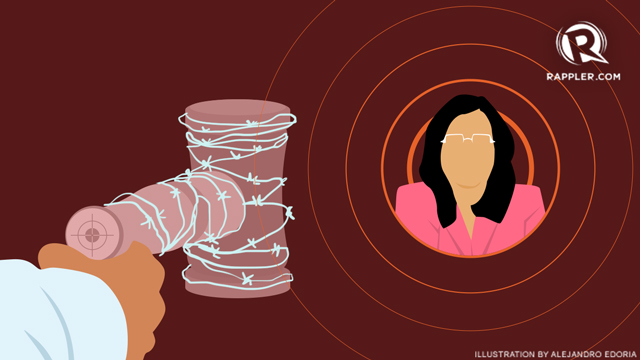 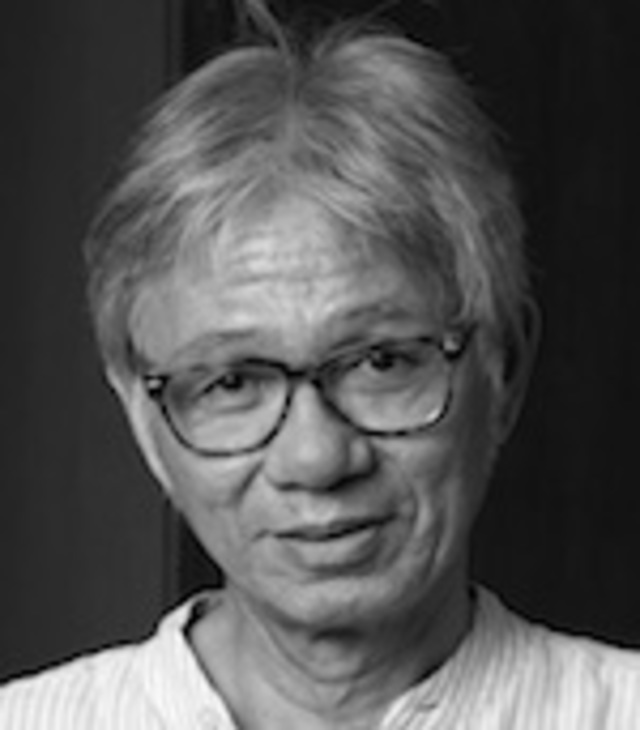 The proceedings the Supreme Court is conducting to determine whether Maria Lourdes Sereno is fit to remain as chief justice are a historic event, but only in the most abominable sense – as a spectacle of farcical justice. That’s why they are being held in the Court’s summer retreat, in the mountain city of Baguio, far from the righteously maddened crowd.

But it’s too late for the Supreme Court to hide now. Not that it minds shame; it has readily revealed its prejudices against Sereno in public appearances and utterances, and is just as ready now to judge her. At any rate, unless tracked from its beginning and followed through to its all-too-predictable ending, the spectacle could not be appreciated for its dire consequences on the nation’s well-being.

It’s all part of a larger conspiracy. It began with the election of a one-track-minded president, Rodrigo Duterte: he wants to rule as dictator, because he cannot be anything else. It’s a pathological fixation.

He ruled as dictator for more than two decades as mayor of a provincial city and has begun to do similarly as president. Or else how could he have, without oversight, ceded sovereignty to China over strategic Philippine waters? Or have carried on with his brutal war on drugs, yet be allowed to ignore protests of summary killings in its prosecution – protests that could only have been presumed valid given the incredible number of dead in his war, several thousands now?

Duterte being a case that cannot be belabored, Senators Leila de Lima and Antonio Trillanes IV had not stopped warning about him, only to realize that he had coopted the Senate and the House of Representatives even before their Congress opened under his presidency. As proof, both houses have been doing his bidding from the start. In fact, as early, if not earlier, De Lima had been herself a target.

Duterte had marked her since she, as chairperson of the Commission on Human Rights, put him under investigation as mayor on charges of death squad executions. Once installed president, he lost no time in exacting his vengeance; he let loose on her his enforcers from Congress, the Department of Justice, and the courts with a trumped-up case of illegal-drug dealing. In short order, she was thrown in jail and refused her right to bail.

Now, it’s Sereno’s turn. Her trouble with Duterte began when she blocked an attempt by him to overstep his bounds and meddle in the judiciary’s reform effort. The next moment an impeachment case, for which were enlisted 5 Supreme Court justices she had bypassed when she was made their chief 4 years ago, was brought against her. Instead of giving relevant testimony, the 5 carped like unaccustomedly deprived kids; they had only personal grievances to raise against her. All the same, they were indulged by the House committee on justice in an inquiry so one-sided the accused was denied her right to reply.

Resigned to being impeached, she got ready to take her chances in the Senate, where a stricter two-thirds vote is needed for pronouncing guilt and the normal rules of trial are expected to be observed.

But unsure of the Senate vote themselves and also fearful that the trial might drag on for too long and further expose their conspiratorial hand, her persecutors decided to cut the process short and let the Supreme Court decide. It was the most warped interpretation of a most fundamental principle governing the dispensation of justice: being judged by one’s peers.

But why should Duterte trouble himself with a minority chief justice? For one thing, Sereno was on the losing side of the voting on cases he is known to have himself espoused or supported – hero’s burial for his professed idol Ferdinand Marcos, acquittal for a prized ally accused of plunder, ex-President Gloria Arroyo, open-ended martial law for Mindanao. For another thing, majority of the justices were appointed by Arroyo and him, and for every one whose term ends it’s he who appoints the replacement.

So, why? There are as many answers as will feed Duterte’s ego, the one thing that drives him because of his clinically diagnosed “antisocial narcissistic personality disorder.” And the one answer that doesn’t need to be explained to him is, This chief justice crossed me; she is out.

Consequently, in any case, his constituency of conspirators are served as well. With Sereno out, the remaining 14 years that she will have served until her retirement, at age 70, are taken away and rationed out to cronies. An even more expansive benefit is provided by a conniving Supreme Court that supplies whatever constitutional justification the regime requires and allows it to do as it pleases.

It’s the ultimate betrayal of democracy: a conspiracy cooked up within the government, against it, and among its own 3 supposedly coequal and counterbalancing forces – the executive, the legislative, and the judicial.

And at this moment the only person standing in its way is Maria Lourdes Sereno. – Rappler.com