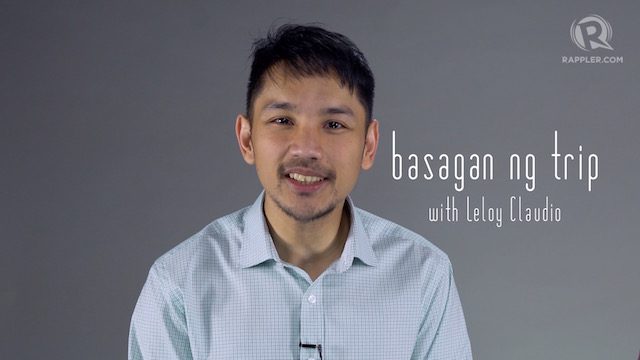 Facebook Twitter Copy URL
Copied
Economics PhD student JC Punongbayan explains in Part 2 of this Economics Series why TRAIN may be ill-timed, which sector is worst hit by inflation and why Build, Build, Build may be bad for traffic

After discussing basic economic concepts in Part 1, the two social scientists go into the application of those concepts in real life in Part 2.

They go into detail why TRAIN may make life harder for the poor in the short term, why a deficit isn’t necessarily bad and why the Build, Build, Build – which stands on sound economic principles – may yield unforeseen effects.