[OPINION] U.S. Indo-Pacific strategy: What’s in it for Philippines?

Jun 3, 2018 3:25 PM PHT
Rommel C. Banlaoi
Facebook Twitter Copy URL
Copied
The perception that the Philippines has become China's 'new puppet' while being an ally of the US is problematic in the implementation of Trump administration's Indo-Pacific strategy 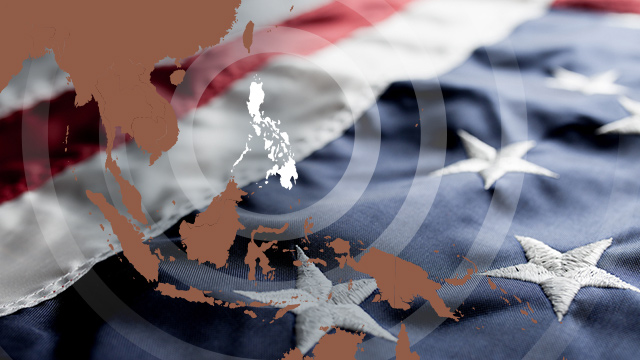 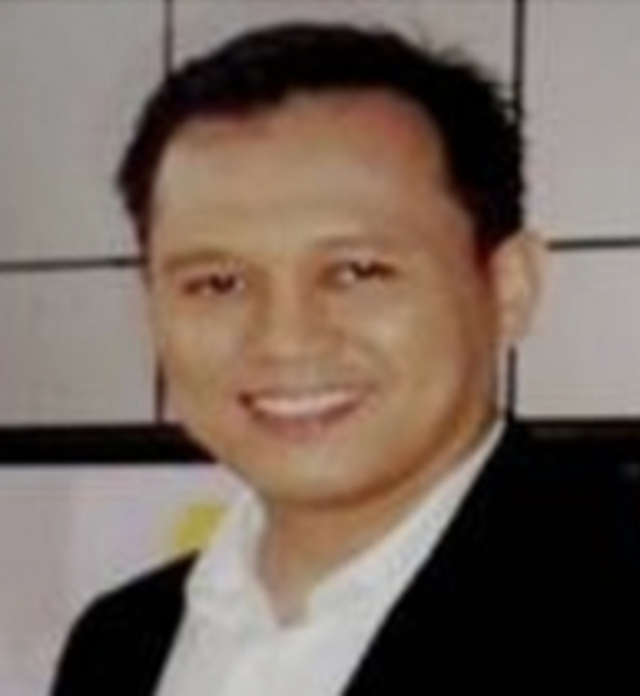 In his speech at the 17th Shangri-La Dialogue in Singapore, US Defense Secretary James Mattis declared what he describes as the Trump administration’s “whole-of-government” Indo-Pacific strategy.

Mattis said this strategy reinforces the “significance of a free and open Indo-Pacific,” an alternative regional idea converging a panoply of security challenges and issues facing littoral states in the Pacific Ocean, Indian Ocean, and the South China Sea.

Though this strategy still suffers a conceptual clarity and operational problem being in its incipient stage of formulation and implementation, it aims to address 21st-century interstate competition, which according to Mattis is not only persisting but also intensifying.

This regional situation calls for:

Of great importance in Mattis’ speech was the strong articulation of American long-standing commitment to stay in the region.

Mattis’ speech dispelled the regional perception that the US is being displaced by a rising power, China, that is also pursuing its own strategy to promote and expand its regional influence. Mattis said the Trump administration’s “free and open” Indo-Pacific strategy recognizes that “no one nation can and should dominate the Indo-Pacific.” In the Indo-Pacific, Mattis said that “we all have a shared responsibility to work together to build our shared future.”

As an American security ally, the Philippines has a very important role to play in the implementation of US Indo-Pacific strategy. Mattis even mentioned the Philippines in the context of the Trump administration’s efforts to reinvigorate existing security alliances in Southeast Asia, which includes Thailand. Without the cooperation of the Philippines, the US will find it difficult to achieve the goal of its regional strategy.

Under the administration of President Rodrigo Duterte, the Philippines is seriously promoting and cultivating friendly ties with China being a “friendly neighbor for centuries.” This is not to mention China’s new status a rapidly rising big power not only in Asia but also in the entire world. The Philippines is really on a tightrope pursuing this effort of being close with China while sustaining its existing security alliance with the US.

The US has no problem seeing the Philippines cultivating friendly ties with China. The US, in fact, welcomes the Philippines to be “friendly to all and enemy to none.” Mattis emphasizes that the US is even prepared to support China’s choices if “they promote long-term peace and stability for all in this dynamic region.”

What the US opposes is China’s militarization in the South China Sea and the Philippines’ perceived tolerance of the situation. There is a growing view in the region that the Philippines has become so accommodating with China to the point of subservience just in exchange for better trade, investments, and foreign assistance.

The perception that the Philippines has become China’s “new puppet” while being an ally of the US is problematic in the implementation of Trump administration’s Indo-Pacific strategy.

There is, therefore, a serious need for the Philippine government to clarify, both to the world and to its own people, its current approach in dealing with China, particularly in the context of the South China Sea disputes. Without this clarification, the Philippines will find it difficult to get the full support of the free world, which for many decades finds itself. – Rappler.com

Dr Rommel C. Banlaoi is president of the Center for Intelligence and National Security Studies, and chairman of the Philippine Institute for Peace, Violence, and Terrorism Research.