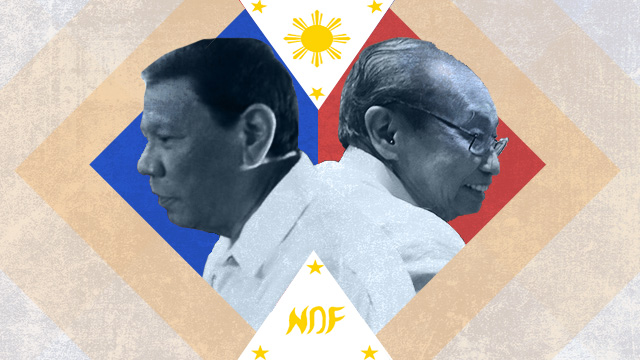 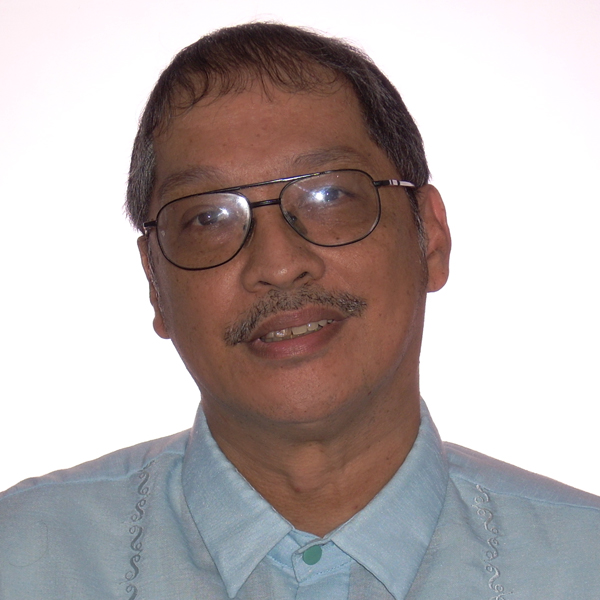 The front of war and peace of the government and the communist National Democratic Front (NDF) has just taken its most recent twist and turn: the suspension of peace talks, including backchannel negotiations, for an announced period of 3 months so that President Rodrigo Duterte, according to him or his spokesman, can “personally review” all signed peace agreements and also hold related stakeholder consultations.

Those agreements would date from the 1992 framework Hague Joint Declaration and would presumably include the latest set of at least initialed, if not signed, agreements, like an interim peace agreement, that were supposed to usher the scheduled (but aborted) resumption of formal peace talks this June 28.

In the meantime, NDF chief political consultant and Communist Party of the Philippines (CPP) founder Jose Maria Sison, in what do not appear to be official NDF or CPP statements, has called attention to the situation that there would be “no ceasefire in the next 3 months” because President Duterte wanted “to launch his military offensives first and find out the results.” But this is also because the CPP, in its official statements, has also been calling for intensified tactical offensives against the “US-Duterte fascist regime.”

What is to be done? We humbly make an interim peace proposal consisting of two main measures or courses of action.

First, I would call on fellow independent civil society peace advocates and groups like the Sulong CARHRIHL Network, Waging Peace Philippines, and the All-Out Peace Movement, not aligned with either the government or the communists, to soonest initiate an alternative review of all the key peace agreements to parallel, counterpart, and even contribute to President Duterte’s announced 3-month review, including on the matter of foreign venue and 3rd-party facilitator for the peace negotiations.

This can take the modest form of quickly engaging a feasibly-sized expert panel of selected independent peace advocates and scholars to come up with a timely review report for this purpose, if not also public-type consultations and focus group discussions culminating in a presentation of the panel’s report.

To repeat, it is important that this alternative review be independent, and not one tailored or pre-ordained to suit the government or the NDF positions. It is also important to consciously employ this alternative review as a mechanism to generate better public understanding and participation, which is a longtime weakness, in this peace process – unlike in the Mindanao peace process.

Like the positive international actors there, the Royal Norwegian Government (of Norway, not “Norwegia”) should give more material support to independent civil society peace advocacy and constituency-building, including that which is local community-based.

Civil society peace advocacy on the government-NDF front has in recent times tended to be dominated by aligned groups, which can also be counterproductive to public support for the peace process because of concomitant public perceptions that the process supports the political and military agenda of one side. Whether a peace group or formation is independent or is aligned also has a bearing on credibility when the concerned group or formation engages in monitoring of violations of human rights and international humanitarian law or of any ceasefire.

This brings us to our proposed second interim measure for the “waiting period” of 3 months. Let there be arranged a simultaneously declared interim stand-down during this period. If the idea is that the peace negotiations still continue but that formal peace talks have only been postponed, then why continue killing each other in the meantime? You can wait for the peace talks to resume, but you cannot wait to wage war against each other? What kind of sincerity is that in terms of commitment to the peace process?

To borrow from the fully signed but aborted stand-down agreement of June 8, 2018, “Stand-Down shall be understood to mean temporary cessation of hostilities in which the contending armed units and personnel of the Parties stay where they are (‘as is where is’), take an active defense mode, and shall not commit any offensive action or operation against combatants and civilians.” Is 3 months of this asking too much, given what is at stake, including in terms of Filipino lives that should matter?

Soliman M. Santos Jr is a judge of the regional trial court of Naga City, Camarines Sur. He is a longtime lawyer specializing in human rights and international humanitarian law; legislative consultant and legal scholar; as well as peace advocate, researcher, and writer. His initial engagement with the peace process was with the first nationwide ceasefire between the government and the NDF in 1986, particularly in his home region of Bicol, a longtime rural hotbed of the insurgency.