OFW hospital to open in Pampanga

May 1, 2019 9:48 PM PHT
Aika Rey
Facebook Twitter Copy URL
Copied
The facility, in the city of San Fernando, is targeted for completion by 2020 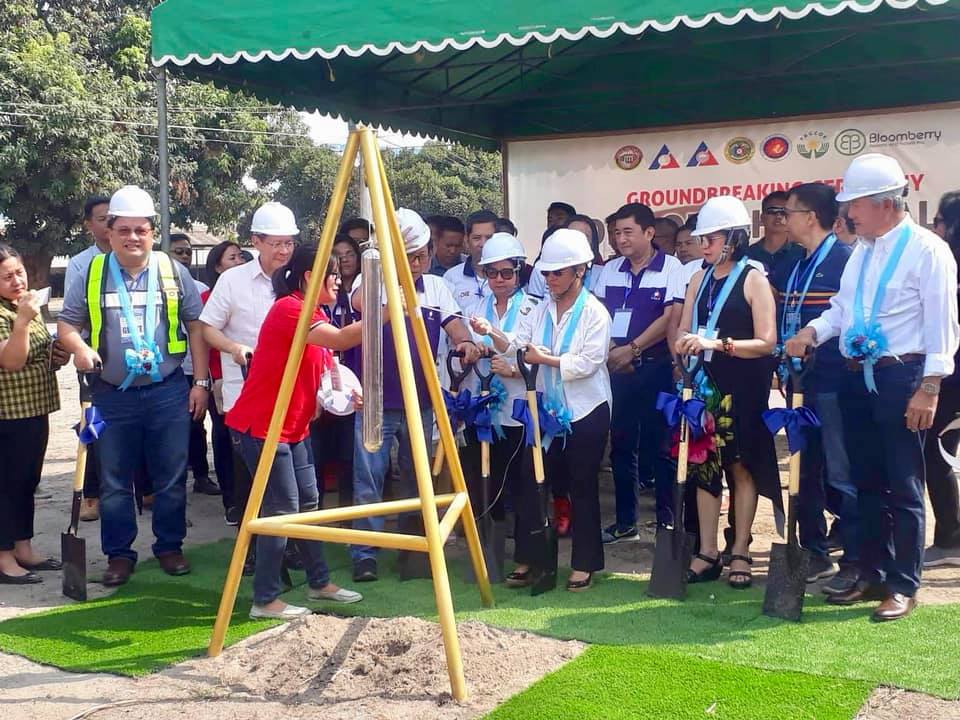 MANILA, Philippines – The construction of what’s believed to be the first hospital devoted to overseas Filipino workers (OFW) began on Wednesday, May 1, in San Fernando City, Pampanga.

The construction costs will be shouldered by Bloomberry Cultural Foundation Incorporated (BCFI), the corporate social responsibility arm of the Razon-led Bloomberry Resorts Corporation, which owns and operates Solaire Resort and Casino.

The Philippine Amusement and Gaming Corporation will be donating P200 million worth of hospital equipment to the facility.

Overseas Workers Welfare Administration (OWWA) head Hans Cacdac, in an interview with reporters on Wednesday, said the hospital is targetted for completion in one and a half years, or by 2020.

But he refused to disclose other details, as some of them were still subject to negotiations with other stakeholders.

“There are some details that are still being discussed, like what type of hospital this is, the plantilla staffing, as well as the budget and OWWA subsidy programs for the families. I can’t disclose it yet because it’s not yet final,” Cacdac said.

“There’s a planned MOU to be crafted among stakeholders,” he added.

In 2014, BCFI donated P250 million to the Department of Health to build a facility of the Eastern Visayas Regional Medical Center in Tacloban City in Leyte. It was turned over in 2016. – Rappler.com