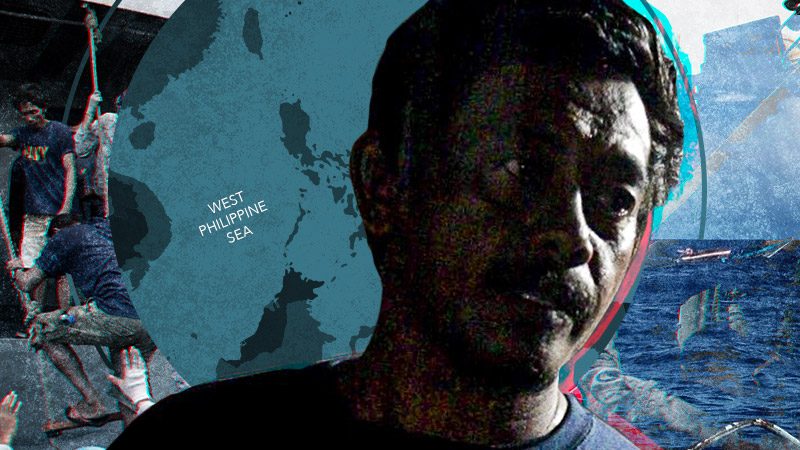 Facebook Twitter Copy URL
Copied
China's statement concludes that the alleged facts show that it was not a 'hit-and-run' incident. Actually, the effect is the opposite: it even makes the narrative even more like a vehicular hit-and-run 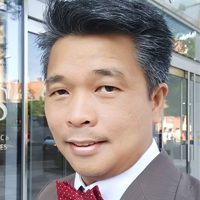 The “Press Release on the so-called collision of fishing boats between China and the Philippines” dated June 14, 2019 is very revealing:

It confirms that it was indeed a Chinese fishing vessel, the Yuemaobinyu 42212, which was involved in the incident resulting in the sinking of the F/B Gem-Vir 1.

It did run into the F/B Gem-Vir 1. China describes this as having taken place with the vessel lighting grid running into F/B Gem-Vir 1’s pilot-house, pushing the smaller vessel’s rear into the water. It does not contest the fact that it caused the F/B Gem-Vir 1 to sink. (WATCH: How alleged Chinese ship sank Filipino fishing vessel in West PH Sea)

Even after it knew of the crash, the Chinese vessel did decide to not lend assistance to the F/B Gem-Vir 1’s crew, leaving them in the water with their sinking boat, in violation of international maritime law, maritime customs, and basic human decency. (READ: Lacson, De Lima call for punitive action vs China and its fishermen)

China claims that the Chinese vessel was “evacuating” from the area because it was “besieged” by 7 or 8 Filipino vessels. This claim has absolutely ZERO credibility.

The statement can’t even seem to decide whether the alleged siege took place before or after the incident. At first, it says they were besieged, which was the reason they tried to leave (which caused the incident), and then, they said they left because they were afraid of being besieged (after the incident took place). This kind of basic inconsistency reveals its fallacy.

There is no prior record of any group of Filipino fishing vessels “besieging” (attacking) any other vessel anywhere in the high seas. Ever. Not even the notorious pirates that used to operate in the southern seas operated that way. Only Chinese maritime militia vessels (and Vietnamese maritime militia responding to the Chinese) have been involved is such coordinated swarming operations.

And why and how could any Filipino fishing boats even try to do so? It would be extremely difficult for Filipino fishing boats, which are almost all low-lying, unarmed wooden bancas equipped with outriggers (like the F/B Gem-Vir 1; they are designed that way for stability), to even lay siege on a larger steel-hulled vessel like the Chinese purse seiner during the daytime, let along near midnight. They cannot even get close enough to the latter’s hull to mount any kind of attack. Considering they are made of wood and bamboo, they cannot even threaten the steel-hulled industrial boats of China.

It alleges that the Chinese vessel stayed long enough to witness other vessels lend assistance to F/B Gem-Vir 1. Even assuming it to be true, it only confirms that it refused to lend assistance and decided to simply watch while the F/B Gem-Vir 1 sank and its crew were in danger of being lost to the sea.

The statement concludes that the alleged facts show that it was not a “hit-and-run” incident. Actually, the effect is the opposite: it even makes the narrative even more like a vehicular hit-and-run. (INSIDE STORY: How Filipino crew were saved by Vietnamese in West PH Sea)

Lawyers who have prosecuted criminal cases for hit-and-run are very familiar with this: usually, the accused will invent some reason to justify his high speed or apparent carelessness and subsequent fleeing from the scene. He will imagine something that only s/he would perceive, such as a supposed attack, suspicious movements by someone else who conveniently cannot be called as witness, or other imaginary tale in an attempt to absolve himself of responsibility by pinning it on someone else not present. These are usually shown, under cross-examination, as amateur attempts to shift blame to an imaginary culprit or event. This is exactly what the press statement is trying to do. This is an insult to the intelligence of every Filipino.

I said before in some TV interviews that China’s response to this incident will be (a) a test of its good faith and, (b) indication of the amount of respect it has for the Philippines-China relations.

With this press release, despite its subsequent and sudden retraction, it has utterly failed the test, and shown that in truth it has no absolutely respect for this country and its citizens. – Rappler.com

Dr Jay L. Batongbacal is associate professor at the University of the Philippines College of Law, and and director of the UP Institute for Maritime Affairs and Law of the Sea. Aside from teaching law, he undertakes research on maritime affairs, including Philippine and US maritime security policies and the Rule of Law in the South China Sea disputes. This piece was originally posted in his Facebook account, and has been republished, with a few edits, with his permission.