[OPINION] The sublime and unfathomable wisdom of Rodrigo Duterte

Jun 29, 2019 5:00 PM PHT
JC Gotinga
Facebook Twitter Copy URL
Copied
The key to understanding President Duterte’s gospel has been there all along, hiding in plain sight as though to mock imperceptive doubters like us: 'We are friends with China.' 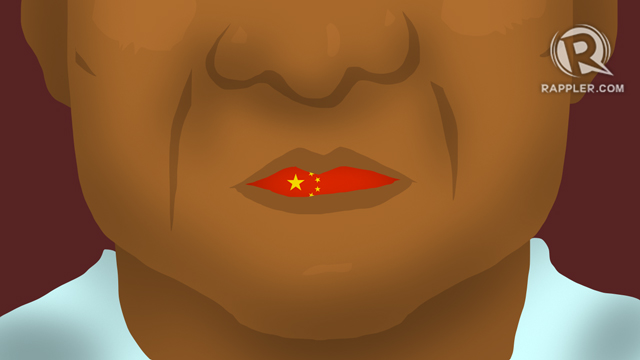 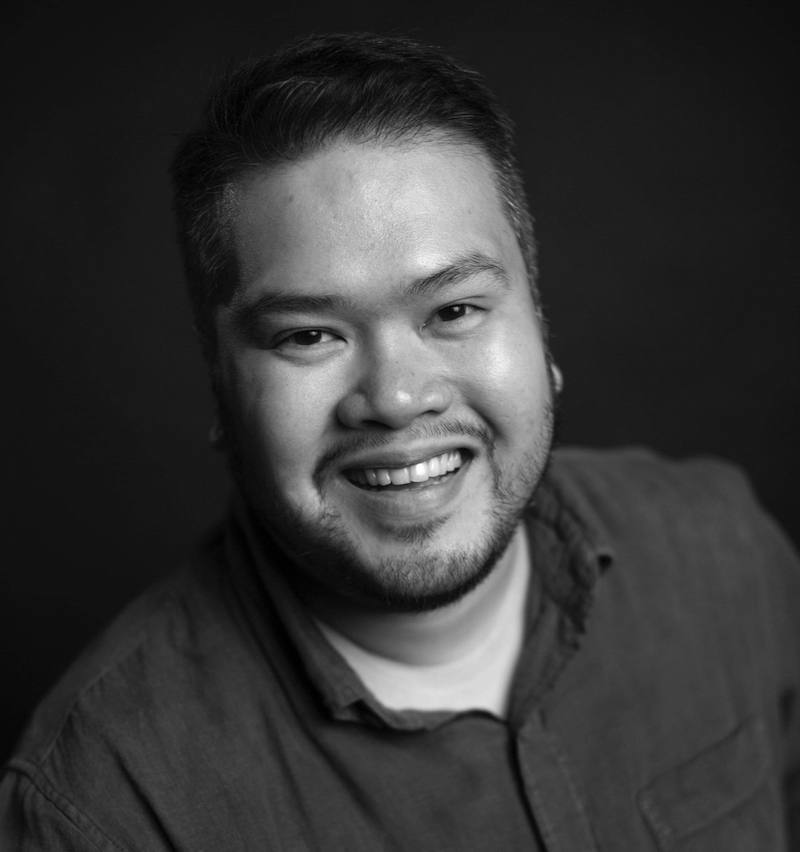 Even Salvador Panelo, the man after the President’s mouth, got him wrong this time and was humble enough to admit it.

That the Presidential Spokesman himself misconstrued his master’s parable of not barring the Chinese from fishing in Philippine waters must reassure the rest of us who likewise failed to discern the latent patriotism in the Chief Executive’s seemingly treasonous words.

But that is the glory of Rodrigo Duterte: His statements, his pronouncements can be shown to mean things other than what his words themselves provide for, in this instance even the exact opposite of what most people would perceive.

We all thought what he said was that “he could not disallow Chinese fishermen in the Philippines’ exclusive economic zone,” because that was what we all heard.

But it takes a soul possessed by a certain spirit to penetrate beyond what can be seen and heard, a gift akin to prophecy, in order to exegete the President’s true message.

And sometimes, even prophets discern the wrong message.

With uncanny grace, the Spokesman repented of his misconstruction and promptly delivered the President’s transfigured decree: “It is China that would not allow its trawlers to fish in the Philippines’ exclusive economic zone.”

No such leader has the country had before, one whose words give forth an infinite spectrum of meanings, whose sense can transubstantiate any number of times, as many as unfavorable contexts require.

Thus, we have a leader who can never, ever be wrong. Not even the Pope in Rome can claim such infallibility.

But the key to understanding President Duterte’s gospel has been there all along, hiding in plain sight as though to mock imperceptive doubters like us: “We are friends with China.”

Upon this tenet hinges all interpretations, translation, and transfigurations of his apocalypse. From this inner sanctum of his mind and heart comes forth the sublime and unfathomable wisdom of Rodrigo Duterte, and anyone who stands firm on this ground zero of his policy receives the keys to his kingdom, and no power or logic can prevail against it.

What the Chinese ship was doing there and who comprised its crew – fishermen or militia? – these do not matter because they only contradict the President’s pronouncement that China would never allow them to wander into our waters.

What Chinese trawlers? They were never there; the satellites must have picked up a mirage.

That China insists on a joint investigation of an “incident” that happened in Philippine waters ties all the loose ends from the past weeks.

China, a true friend, cares enough to sort the matter out with us, and wants to make sure that whatever happens, whatever comes out of the probe, it will preserve that very special bond between our two countries.

We are friends with China.

Because no greater love is there than this: to lay down one’s life – and sovereignty – for a friend. – Rappler.com

JC Gotinga is a journalist who has extensively covered the West Philippine Sea saga. He has experienced life at sea with Filipino fishermen at Scarborough Shoal, and saw firsthand China’s military bases on artificial islands in the Spratlys. He is joining Rappler as a multimedia reporter.