Dec 7, 2019 4:53 PM PHT
Vergel O. Santos
Facebook Twitter Copy URL
Copied
A susceptibility to intimidation should be correctable by a proper steeping in the values imposed on the profession 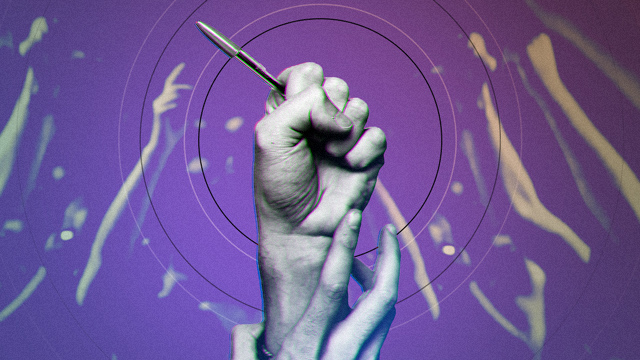 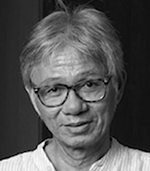 (This piece was expanded from remarks the writer gave at the recent Media Nation, an annual conference of news-media practitioners devoted to stock-taking.)

Let me say, first off, that my concern here is not the corrupt press, not the press silenced or coopted through bribery; its salvation lies elsewhere, not within the institution itself. The duty of the press to society is so critical and so pressing it is afforded no time to rehabilitate its own lost souls; indeed, it should have nothing to do with them at all.

Where the press is expected to lose no time is in bringing down its weight, as an independent institutional watchdog on government and all other centers of power, upon falsehood propagators and wrongdoers. With a role so demanding and an adversary so formidable, the press is better off focusing on its redeemable troops, in this case journalists rendered timid, or cowed even, by the current bully regime, and putting them in sharper and sharper fighting form, thus making them increasingly self-assured and resistant to intimidation, every time they go back to action.

The notion that a journalist alone makes his or her own good or bad journalism is ignorant and presumptuous. No journalist is an island, and that is constantly evident in the rigorous filtration process through which every piece of work produced by a journalist, whether reporting or criticism, goes for factual, legal, ethical, and moral vetting, not to mention for editing for clear, lean, and easily understood writing.

At the most fundamental level, the entire news organization takes the credit or the blame for its journalism. Its sense, brand, and style of journalism make for its overall quality, and that quality is rated by 3 basic measures – skill, aptitude, and courage of conviction. And all the elements that make for good or bad journalism are assimilated hierarchically: a lousy owner begets a lousy publisher who begets a lousy editor who begets lousy reporters. And that holds true as much for being lousy as for being cowardly.

Any deficiencies, whether in craft or in conviction, can only proceed from a lack of understanding of the news profession and its place in the larger democratic arrangements. Thus, a susceptibility to intimidation should be correctable by a proper steeping in the values imposed on the profession.

These deficiencies are manifest in the questions that go unasked because they will make a news subject cross, in the falsehoods that go unrectified and implausibilities that go unchallenged, in the running stories that go unpursued to the end, and in reporting so bereft of context and perspective that news consumers get meaningless isolated facts and are afforded no practical understanding of the issues that affect their lives.

A regular beneficiary of this default is the presidential spokesman, Sal Panelo, who, for all his patently simpleminded rationalizations, gets a pass from reporters at his every press conference. No wonder, even on that one day in his life that, on a dare, he decided to commute and was proved shamefully wrong about the traffic crisis he had always minimized, he did not seem humbled one bit.

Surely, if one looked more extensively and purposefully one would find many more illustrations of such shortcomings; even I, by my mere force-of-habit observation, find them not uncommon at all.

I don’t know that in good time our press could be raised to such quality of craft and conviction as to make it worthy of its duty as seeker and teller of the truth in the public interest. All I know is that the effort has to be made – and made now. – Rappler.com