[OPINION] Women are in the forefront of another battle Facebook Twitter Copy URL
Copied
'If you are a neighbor and you hear something that you gauge to be danger, then you have to call the authorities immediately' 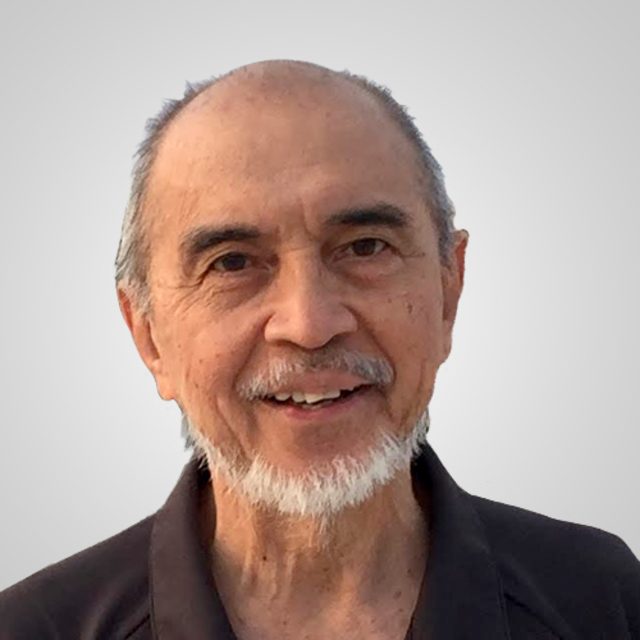 The Independent, one of the UK’s major digital sources of news, reported recently that the numbers of domestic abuse killings appears to have doubled while the country has been in lockdown.  Not because there are new aggressors but because the quarantine has created “hot house” conditions for the flare up of violent behavior between partners. (READ: Fears of domestic violence rise as millions confined over virus)

In the Philippines, even without the coronavirus lockdown, police response and resources for domestic violence support have always been poor, but now during quarantine even altruistic neighbors would think twice before intervening due to fear of possibly bringing COVID-19 contamination back into their own households.

If you are a neighbor and you hear something that you gauge to be danger, then you have to call the authorities immediately. It is a good idea to try and use your phone to record the incident while you wait for the authorities to arrive. This can later be used as evidence to charge the perpetrator. It is important to bear in mind that it can sometimes be dangerous to call the police if you don’t know that is something the victim really wants, thus it is important to use one’s judgment.

If you are able to have a safe conversation (making sure that the perpetrator cannot hear the conversation) with someone you think is a victim of domestic abuse, try to express concern, listen to what she tells you, validate her feelings, offer your help without blame, judgment or pressure, and support her chosen course of action. Empower her choice safely, if she is choosing to stay, help her come up with a safety plan just in case she does decide to leave. Find out if she has relatives she can stay with, think of alternatives in case plan A doesn’t pan out. (READ: U.N. chief urges governments to protect women during virus lockdown

Mark outlines the following steps to take, particularly, in dealing with potential aggressors during this critical time:

In brief, it is best to prepare and plan ahead. Devise a plan of action for the time when you feel angry, and learn to calm down, best perhaps, by doing breathing exercises that will exercise you to regain self-control.

In the end, this is another battlefront we can least ignore. – Rappler.com

This piece arose from conversations with our son Mark who works as the Domestic Violence Prevention and Intervention Co-coordinator in Social Care for one of London’s poorest and most densely populated boroughs. He noted the dramatic increase of domestic violence suffered by spouses as health and economic tensions rise within family settings during the lockdown. It has become doubly urgent since reports have surfaced that killings due to domestic violence has more than doubled in the UK, and most probably in other countries and ours as well.

Ed Garcia is a framer of the 1987 Constitution, and a former professor at the Ateneo, UP, and consultant for formation at the Far Eastern FEU. He worked at Amnesty International and International Alert in the UK.