[OPINION] ‘Tito historians’ and the personalization of fake news

May 12, 2020 12:00 PM PHT
Lisandro Claudio
Facebook Twitter Copy URL
Copied
'We need to accept that we are not special snowflakes who know better because of our relationships. Knowledge is not a matter of palakasan; you do not know more because of who you know.' 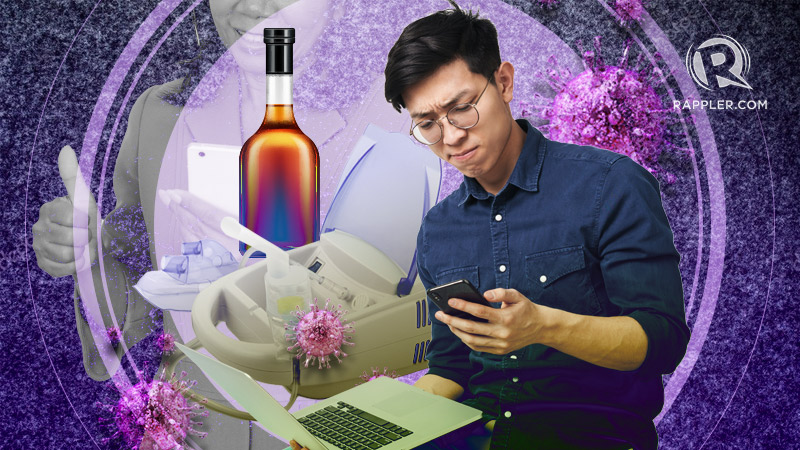 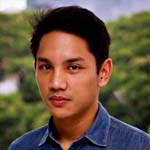 So your mom happened to be on her college Viber group, where she found out that COVID-19 could be treated by nebulizing whiskey. The information came from your Tita Vicky, who heard it from Dr. Espadaña, who used the treatment on a sick brother in Modesto, California. Remember Tita Vicky? She’s your cousin Paula’s ninang.

The pudding of this proof is obviously not in the science, but in the personal story. The chain of relationships that led to you getting the information is intimate, and — this is important in a Filipino context — familial. A lot of research has already been done to show that we believe fake news and false science that affirm our already existing beliefs. But we should consider another possibility: we believe fake news that come from personal ties.

There must be something evolutionary about this tendency. Hunter gatherers, after all, needed to value information from within the tribe, as their fates were bound to each other. And I wonder if our brains are just not wired to grapple with the abundance of disembodied information in our information-saturated world. (READ: Disinformation campaigns: Thirst traps and ‘hugot’ in 2019 Philippine elections)

But no need to get caught up in pop Darwinism. Intimacy and relationships are important. And many of us are credulously kind, wary of calling BS on friends and family, easy to assume that good intentions yield good information. Then there is inertia: we prefer it when people direct us toward knowledge, rather than seeking out this knowledge ourselves.

Consider cooking. These days, it is very easy to discover great recipes on your own, without relying on your family. I love the Food Lab, because it uses food science to update traditional recipes. Don’t flip your steak? False: flipping leads to better crusting. Searing meat cauterizes it and prevents juices from leaking out? False as well.

Read the website and you’ll realize that there is always a better way to cook traditional dishes. But tell that to people attached to their lola’s recipes. For this reason, I have given up trying to convince people that this is the best lechon kawali recipe around. No real harm, no real foul if you want inferior crackling or want oil to splatter on your face because you’re scared to deep fry at high temperatures. Pride is charming when it comes to cooking, but it’s dangerous when it comes to public affairs. And this pride gets worse when it gets tied to machismo.

The most dangerous trend in my field of Philippine history is a phenomenon I call “tito historiography.” Tito historiography is a conspiratorial, knowing, and angry approach to the past that promotes violence and repression. Its purveyors are those who affirm their masculinity through big cars and guns — mostly washed up sigas wallowing in their mediocrity. Your typical tito historian might think that Ferdinand Marcos got rich because of Yamashita’s treasure and not because of theft. Or that the dilawans had a secret computer code that allowed them to cheat Bongbong Marcos in 2016.

Tito historiography represents a masculinity crisis. Its purveyors are a bunch of insecure men signaling at being macho by glorifying violent men (think of the high school bully who commanded a posy of sycophants). It is also a way of pretending to be better than everyone else, since the tito historian believes that some hidden truth has been revealed only to him. (READ: Fake news, real women: Disinformation gone macho)

The tito historian takes the personalization of information to another level. To convince himself of his special place in the world, he assumes that those who believe in mainstream media and academia are dupes. Unlike the herd, the tito historian believes he has personal connections that allow him to know better: my father knew a former government official who had ties with the Marcoses and lived through the second world war; he saw Yamashita’s treasure with his own eyes! Or: my fraternity brod knows someone who knows someone who worked in COMELEC and he knows for a fact that the dilawans tinkered with the PCOS machines to let Leni win.

Needless to say, tito historiography has been enabled by social media, which personalizes otherwise disembodied information by making everyone a “friend” and placing us in intimate threads and groups. Tito historians think they know better because they are connected to an influencer who knows better than Rappler or ABS-CBN. And in their online groups they meet other tito historians with similar personal attachments to BS: Pare, your brod said that?! My brod said that too!

The tito historian is symptomatic of a society the continues to struggle with credulity in an era of mass deception.

For whatever reason — evolution, insecurity, a sincere affection for friends and family — the personalization of information gnaws at our critical faculties. And it behooves all of us to do something about this tendency. The first step may be simple awareness, knowing that we have a bias for information that comes from family and friends. The second step involves honing our capacity for independent research and inquiry.

But the third step is the most difficult, because it involves humility. We need to accept that we are not special snowflakes who know better because of our relationships. Knowledge is not a matter of palakasan; you do not know more because of who you know. Rather, knowledge is gained by dedicated reading and listening, by taking the time to validate information, especially information we are already inclined to believe in. Hard work, not your tito, will make you smarter. – Rappler.com

Lisandro E. Claudio (Leloy) is a newly-minted OFW, who works as an assistant professor at the Department of South and Southeast Asian Studies, the University of California, Berkeley.