[OPINION] Terrorizing us, but not the terrorists 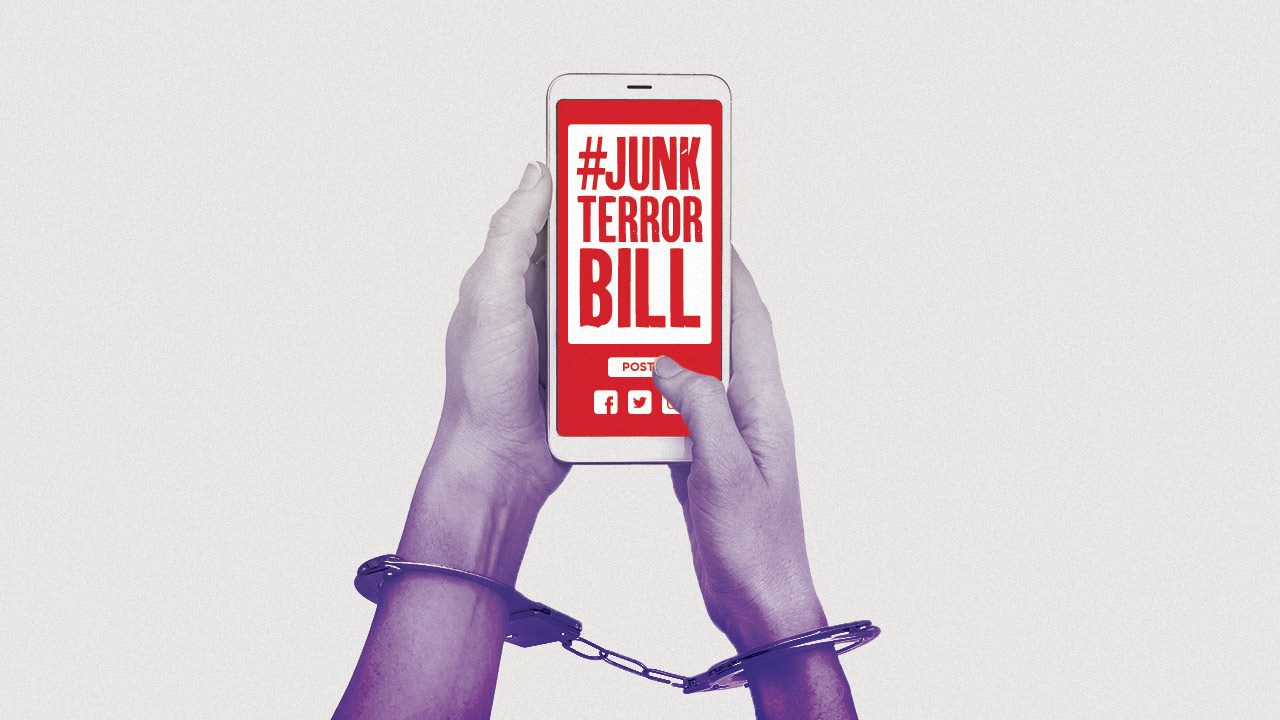 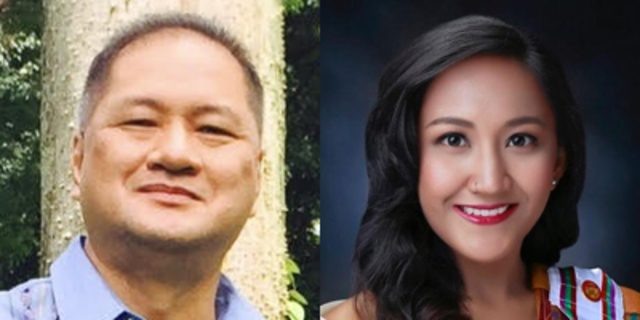 Voting 34-2 on May 29, with only Reps Karlos Zarate and Kit Belmote dissenting, the House committees on Public Order and Safety, and on National Defense and Security, essentially adopted the Senate’s version of the new terrorism act, otherwise known as “The Anti-Terrorism Act of 2020” or SB No. 1083, which was voted against by Senators Risa Hontiveros and Kiko Pangilinan. (READ: Once a primary author, Biazon withdraws support, votes no to anti-terror bill)

The bill, now HB 6875, dubbed as “An Act to Prevent, Prohibit and Penalize Terrorism, Thereby Repealing RA No. 9372, Otherwise Known as the “Human Security Act of 2007” has since received backlash from many citizens, with most criticism stemming from the fact that the broadness of the bill will enable law enforcement agents to penalize and consider as terrorism even legitimate dissent. (READ: Rights groups slam anti-terror bill that will institutionalize Duterte’s abuse of power)

On June 1, President Duterte certified the bill as urgent, prompting Senate President Sotto to declare that such certification means that the bill is “as good as passed.”

On June 2, the House approved on second reading the bill, rejecting any attempts to introduce amendments thereto, including those proposed by Rep Bong Suntay, chair of the Committee on Huan Rights, and Magsasaka Representative Rep Argel Cabatbat. Due to the fact that it is an adoption of the Senate version, once it passes the third reading, a bicameral conference committee hearing is no longer necessary. The bills will simply be consolidated before it will be sent to President Duterte for his signature.

At the onset, the two bills expanded the crimes penalized by the original Human Security Act. Where the latter penalized only terrorism and conspiracy to commit terrorism, the two bills aims to penalize a wide array of acts, including everything from terrorism, conspiracy, proposal, and inciting to commit terrorism, to recruitment to and membership in terrorist organizations, among others. Such an overbroad definition of what is penalized under the Act can lead to vagueness, and, in many cases, abuse.

The provision on surveillance of suspects and interception and recording of communication is also broader in the new bill. Further, the requirements for judicial authorization for surveillance in the new bill was lessened, by the removal of the necessity that there “is no other effective means readily available for acquiring such evidence.” The effective period of said judicial authorization was also lengthened, from the original 30 days to 60 days, both of which are extendible for another 30 days.

Perhaps one of the most controversial provisions of the new bill is that on detention without judicial warrant of arrest. The present Human Security Act requires the delivery of detained persons to the proper authorities within a period of 3 days from the moment of their apprehension, arrest, or detention. Failure to do so will be penalized. Under the newly drafted bill, the law enforcement agents or military personnel can have custody over the suspected person for up to 14 days. It also allows for the extension of the period of detention for ten calendar days if it is established that said detention is necessary for (1) the preservation of evidence, (2) the prevention of the commission of another terrorism, and that (3) the investigation is being conducted properly and without delay. Stated differently, under the new bill, individuals who are suspected as terrorists can be detained for a maximum number of 24 days. The only things required of law enforcement agents or military personnel is notifying the judge of the court nearest the place of apprehension or arrest, informing the detained suspect of his/her rights, keeping an official custodial logbook, and non-participation in torture or coercion during investigation and interrogation.

Moreover, it expands the composition of the Anti-Terror Council, and lessens the jurisdiction of the Commission on Human Rights. The bill deleted the provision giving the Commission “concurrent jurisdiction to prosecute public officials, law enforcers, and other persons who may have violated the civil and political rights of persons suspected of, or detained for the crime of terrorism or conspiracy to commit terrorism.”

The bill also provides that any person charged for violation of the crimes stated therein shall be tried in special courts; specifically, Regional Trial Courts to be designated as anti-terror courts, and persons charged and witnesses shall be allowed to remotely appear and provide testimonies through the use of video-conferencing.

Right to freedom of speech and dissent

Section 9 on inciting to terrorism, one of the acts penalized under the drafted bill, provides that “[a]ny person who, without taking any direct part in the commission of terrorism, shall  incite others to the execution of any of the acts specified in Section 4 hereof by means of speeches, proclamations, writings, emblems, banners or other representations tending to the same end, shall suffer the penalty of imprisonment of twelve (12) years.”

Such a provision is a clear derogation of the constitutional rights to speech, expression, the press, and the right of the people peaceably to assemble and petition the government for redress of grievances found under Section 4 of the Bill of Rights. With such an overbroad and vague definition, even legitimate forms of dissent can be misconstrued as a terrorist act, and can be penalized as such.

Section 10, on the other hand, which refers to recruitment to and membership in a terrorist organization, can potentially infringe on not just freedom of expression, but also the right of people to form associations.

What should we do now?

We echo a statement made by the Concerned Lawyers for Civil Liberties, to which we belong: the bill not only contains provisions that are unconstitutional, it also weakens protections against abuse and misuse; indeed, “the executive, citing even wild theories and vagaries, can extensively target personalities and groups with color and force of law – something it has already been doing, but under less restricted circumstances.”

Moreover, time and again, democracy demands dissent. A government that suppresses legitimate dissenters and lumps them under the umbrella term “terrorists” is a government that fails in its biggest duty: to listen to – and serve – its constituents.

Ironically, it is not likely that this law will stop terrorism. We think it will not terrorize terrorists. In fact, this could benefit them because law enforcement and security officials could get distracted and go after the wrong people – the opposition, the social activists – and not the Mautes of this world.

There is a famous saying that one’s freedom fighter could be a terrorist to another. This law is perverse in that even nonviolent expression and actions could be prosecuted against dissenters. But we must not be cowed. The only way we can fight this interpretation is testing it through our speech and actions.

With the bill’s passage in its third and final reading, and Sen Sotto’s proclamation, the bill will become law soon. However, all is not lost; because of its being overbroad, a legal challenge may be brought to the final arbiter of laws, the Supreme Court.

There is also the political process. The work to repeal this law that terrorizes us but not the terrorists begins the day after the President signs it. – Rappler.com