Jul 11, 2020 8:57 PM PHT
Emil Marañon III
Facebook Twitter Copy URL
Copied
It will cost the Comelec at least P4 billion, and it will overlap with its preparation for the 2022 elections. Let’s set the exercise aside for when we truly need it. 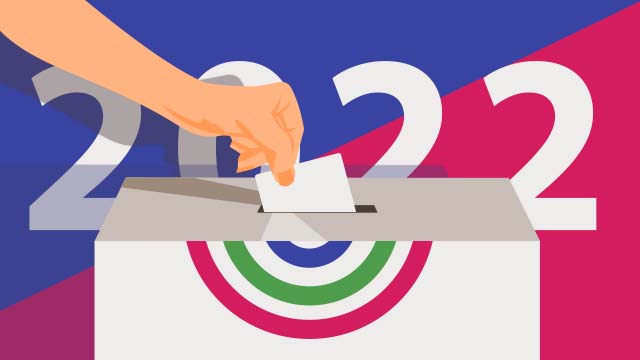 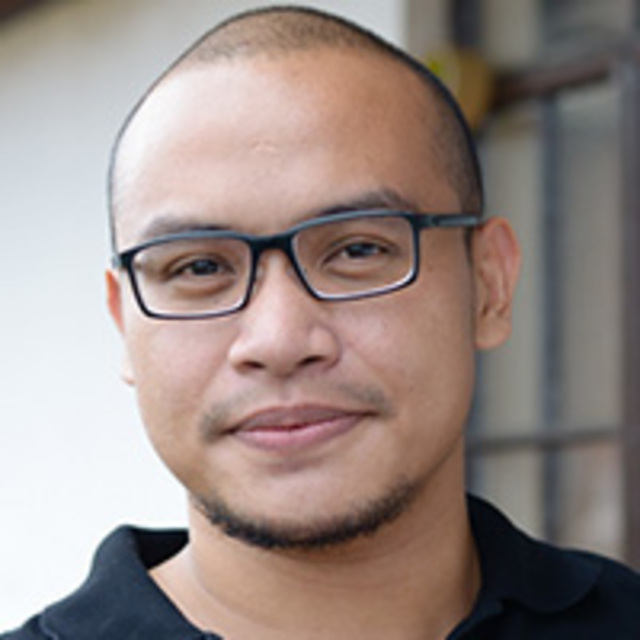 Since after 70 pro-administration members of a House of Representatives committee voted not to renew ABS-CBN’s franchise, many lawyers and law professors have advocated an “initiative” where voters can directly legislate a franchise for the network. Many posts advocating for it, perhaps fueled by the public’s anger, have gone viral, and some friends have asked me about its feasibility.

One of the most popular posts is by Rex Remitio, citing a law professor named Attorney Enrique de la Cruz, which garnered 14,000 likes and shared 10,000 times as I write this column. He wrote:

Another remedy is people’s initiative.

The people can directly enact a national law granting ABS-CBN a franchise.

In 1989, Congress passed a “people’s initiative” law (Republic Act No. 6735) with the primary intention of providing a procedure for the Filipino people to directly pass national laws that Congress is unwilling to pass.

For people to initiate the passage of a national legislation, the draft law must be signed by at least 10 percent of our country’s total voters, and at least 3 percent of every legislative district’s voters.

After the Commission on Elections verifies the signatures to be genuine, it will schedule a referendum. If approved by a majority of our country’s voters, a proposed national law becomes a full-fledged law equal to laws passed by Congress.

The best part is – Congress and the President cannot stop this.

The voice of the people is the supreme law. All government authority emanates from the people….

Purest, most direct form of democracy

An initiative is a process allowed by the 1987 Constitution where the people are allowed to directly make and pass laws. Along with a referendum, it is a power exercised directly by the “people,” who, in our constitutional scheme, are the ultimate sovereign. Article II, Section 1 of the 1987 states, “Sovereignty resides in the people and all government authority emanates from them.”

Following this constitutional design, it is the people who have the inherent power to legislate and that the legislative powers of Congress, both of the House of Representatives and the Senate, only emanate and are sourced from them. This vesting of legislative powers from the people to Congress is described as a “delegation” and they are deemed to have consented to this power arrangement when they ratified the 1987 Constitution.

However, the people did not give all of their legislative powers to Congress, it reserved some for themselves. This remainder of the people’s legislative powers is what gives life to the process of an initiative. An initiative, thus, is the purest and most direct form of democracy, and the laws it produces are as valid as that made by its mere delegate, the Congress. Thus, Attorney De la Cruz and Mr Remitio are, in theory, correct.

But can it be done?

The process laid down by Attorney De la Cruz are found in Republic Act 6735, which “enabled” or made operative the constitutional concept of initiative as a mode of lawmaking. While it seems simple and seamless, anyone who is privy to election management would tell you that it is impossible to hold it at this point.

We have to note that the signature of the 10% of the country’s registered voters only initiates a referendum – it will not give ABS-CBN a franchise in itself. What actually births a law is the referendum that will be called by the Commission on Elections (Comelec) after it verifies that all the signatures submitted by the proponents are not only authentic, but are of registered voters.

Verification entails manually comparing each signature with those in the Comelec record. If the number of registered voters is conservatively pegged at 55 million, that would mean at least 5.5 million signatures are up for individual verification. Considering the very limited number of the Comelec’s signature and handwriting experts and the number of prior jobs on queue (election protests and others), it will take years to complete them.

Once the verification of at least 5.5 million signatures is completed, it doesn’t result in a legislation just yet. It only triggers a national referendum, where people will vote either yes or no to the initiative. The votes will then be canvassed, transmitted to the next-level board (municipal/city and provincial), and eventually to the National Board of Canvassers, which will proclaim the results.

It will be conservatively similar to a barangay election in terms of expenses, which should not be lower than P4 billion. The amount of preparation for the referendum itself will take a minimum of 6 months. Unfortunately, Comelec has neither the money nor time for it.

In the 2020 General Appropriations Act (GAA), Comelec was granted a line item for the “Conduct and supervision of elections, referenda, recall votes and plebiscites” in the amount of P1.9 billion. This amount is meant to answer for any electoral processes outside of the regular elections, which are separately budgeted.

Now, even if the whole amount will be spent for the ABS-CBN initiative – which, of course, will not happen – it will still be lacking at least P2 billion. The rules in government accounting allow Comelec to augment the said line item from its savings, I do not know if Comelec has that amount and, second, if it will be willing to spend it for ABS-CBN. Another option is a supplemental appropriation from the same Congress which denied ABS-CBN’s franchise bill.

Even assuming that Comelec has money, an initiative and referendum at this time will conflict with its preparations for the 2022 national elections which have already started. An automated election takes at least 3 years to prepare for, and the preparation will go into high gear in the coming months, so all other matters not related to the 2022 election are expected to be dropped. Surely, between the ABS-CBN’s franchise concern and the 2022 elections, there’s no question about the poll body’s priority.

And we have not even factored in the current pandemic. If crowd gathering and perhaps house-to-house signature campaigning are potential public health hazards, then how can it be accomplished? Even Comelec now operates with a skeleton force. Putting precautions and safety protocols also significantly elevates the costs of elections, doubling them at the very least.

The second issue is whether a franchise bill, being a “private bill,” can be the subject of an initiative. Under Article VI, Section 24, of the 1987 Constitution, private bills “shall originate exclusively in the House of Representatives.” However, it can be counterargued, that such express limitation only applies to the delegated legislative power exercised by Congress, but not to legislative measures directly enacted by the people.

It must be recalled that Article VI, Section 1, made a distinction between these two types of legislative powers: delegated and those “reserved to the people by the provision on initiative and referendum.”

In my opinion, the people being the spring or source of legislative powers, their “reserved” power should be pure, unlimited, and cannot be treated as inferior to their mere delegates. In fact, the Constitution did not put any express limitation on what can be made subject of an initiative.

In the end, as much as I share the anger and frustration of many of our countrymen over the fate of ABS-CBN, I need to douse this suggestion with a pail of cold water. It sounds cool in theory, but it is legally problematic and practically impossible to hold, at least for now.

If we keep on invoking the power of initiative for wrong causes or at a wrong time and it fails, as it should, the people lose their trust in the process and it may become harder for us to avail ourselves of it right when we truly need it. – Rappler.com