Jun 28, 2014 8:06 PM PHT
Ferdinand Topacio
Facebook Twitter Copy URL
Copied
The enactment of an amendatory law that extends to same-sex unions will offer a measure of legitimacy to such relationships 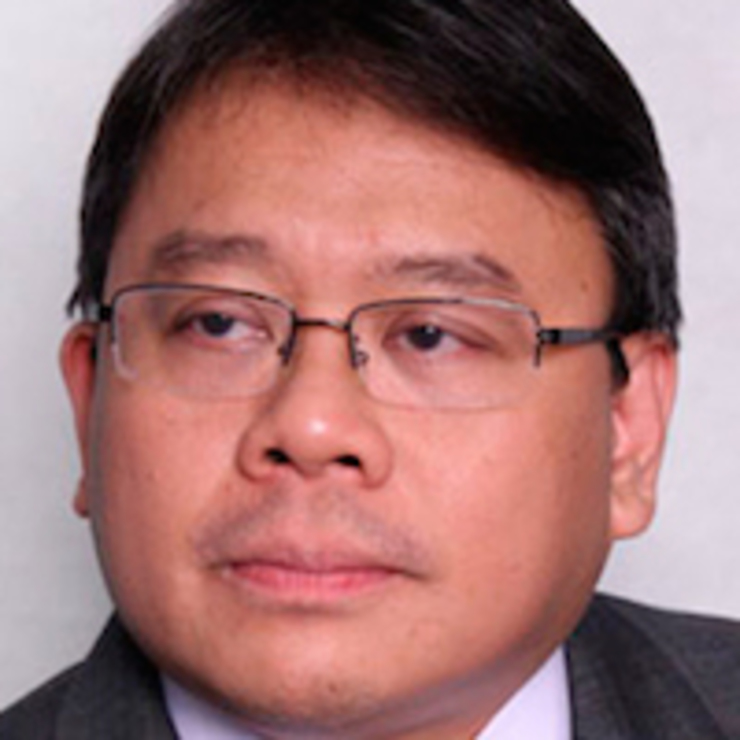 The lobby of certain segments of the Lesbian Gay Bisexual and Transgender (LGBT) community for an amendment to the Family Code to allow same-sex marriage has not reached critical mass at the moment.

This is due to the predominantly orthodox Christian composition of the Philippine population, and the influence of religious organizations (mainly the Catholic Church) whose doctrines forbid homosexuality based on biblical teachings, and therefore by extension, homosexual marriages. Thus, the enactment of a law allowing gay marriage may not be feasible in the foreseeable future due to the aforementioned political considerations.

Since evidently, the partners in a same-sex relationship cannot procreate,  it is obvious that the main purpose of the proponents of gay marriages is – aside from recognition and acceptance by the law of  such type of relationship – the protection of the civil rights of the partners in a same-sex relationship as it pertains to assets and properties that may have been accumulated during such coverture. Absent any law on gay marriage, the provisions of the Family Code on property relations between married couples cannot apply.

There is, however, a middle ground wherein the law can provide a clear set of rules to govern property relations between those engaged in a same-sex relationship without having to promulgate a law regarding homosexual marriage, and that is by extending the provisions of Chapter 7, Article 147 of the Family Code to certain types of gay relationships.

The said provision as it now stands in the statute book states that:

“When a man and a woman who are capacitated to marry each other, live exclusively with each other as husband and wife without the benefit of marriage or under a void marriage, their wages and salaries shall be owned by them in equal shares and the property acquired by both of them through their work or industry shall be governed by the rules on co-ownership.

“In the absence of proof to the contrary, properties acquired while they lived together shall be presumed to have been obtained by their joint efforts, work or industry, and shall be owned by them in equal shares.  For purposes of this Article, a party who did not participate in the acquisition by the other party of any property shall be deemed to have contributed jointly in the acquisition thereof if the former’s efforts consisted in the care and maintenance of the family and of the household.

The above-quoted provision was meant to apply to unions commonly called “live-in” relationships between a man and a woman, in order to provide definite rules on how properties acquired during such a relationship are to be divided between the parties after such relationship shall have ended. A reading of this law will readily reveal that it should be easy to amend it so that the provisions may apply to homosexual relationships. This would afford such relationships the same level of unambiguous guidelines in case of assets amassed during same-sex cohabitation, to obviate conflicts and possible litigation.

Of course, the said legal proviso should not be made to apply to all sorts of gay relationships. By analogy, for the law to operate, the homosexual relationship must have the following requisites:

a. It must be exclusive, meaning that for the duration of the relationship, neither of the parties must have been cohabiting with any other partner

b. It must be between members of the same sex who are both legally capacitated to marry each other, had they so desired, during the relationship

c. It must cover only properties acquired during the actual relationship, meaning, it will exclude pre-existing properties

The enactment of an amendatory law which will extend the protective mantle of Chapter 7, Article 147 to same-sex relationships will surely go a long way in not only avoiding misunderstandings and friction after such a union has ended, but will offer a measure of legitimacy to same-sex relationships, which, at present, appears to be outside the pale of the law.

Our lawmakers should seriously consider such a proposed amendment, as one more step in giving legal safeguards to the LGBT sector, which has come to represent a significant segment of society. – Rappler.com

Ferdinand S. Topacio is a practicing attorney and head of the Topacio Law Office. He was proclaimed the country’s first “Honorary Gay” during the LADLAD fundraising dinner on April 3, 2013.