[ANALYSIS] Designing a sovereign wealth fund for the Philippines: Game of cat and mouse 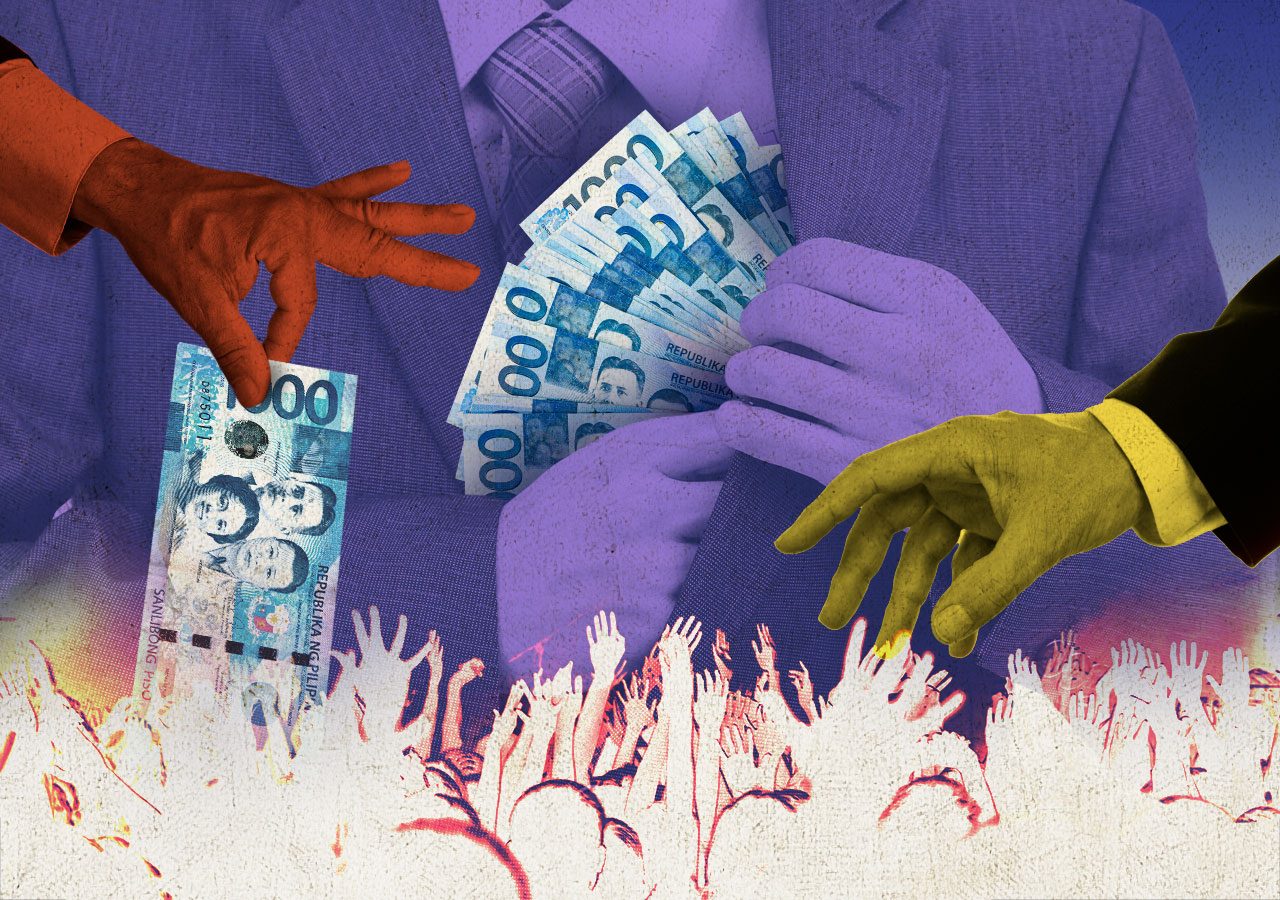 Facebook Twitter Copy URL
Copied
Only a sovereign wealth fund that contains strict provisions for transparency, sound management, and direct benefits to citizens – measures that are lacking in the current version of the Maharlika fund – stands a chance of succeeding against would-be plunderers

The media has been awash in impassioned commentaries on the sovereign wealth fund (SWF) as pro-government legislators introduced a legislative proposal to establish the so-called Maharlika Investment Fund (MIF). Economic and legal experts and concerned business leaders reject the fund on the basis of, among others, the illegality of using pension funds and borrowing from government banks as initial capital for the fund, the bleak investment prospects globally, and their distrust in political dynasties’, particularly the Marcoses,’ influence on the proposed fund’s management.

This situation stood in stark contrast to the virtual silence of legislators, government and the public alike on the topic of SWF for the Philippines not so long ago. None of the legislative proposals pertaining to the management of the Philippine Rise (formerly known as Benham Rise) pending at the end of the Duterte administration mentioned the establishment of an SWF. Previously, then-senator Bam Aquino and Senator JV Ejercito separately authored bills on the creation of a Philippine SWF that were quickly archived. Except for a few proponents from civil society, the topic was either a foreign notion or a non-starter for most Filipinos.

In 2021, we conducted a study investigating whether the establishment of an SWF would be a good way to manage the country’s energy resources, particularly the deep sea resources of the Philippine Rise should government decide to develop those. Examining SWFs in our region, namely, Singapore, Timor Leste, Malaysia and Indonesia, as well as drawing from the experience with citizen’s dividends from the Alaska Permanent Fund, we found that there were both positive and negative lessons that could be learned from our neighbors and beyond.

We concluded that a Philippine SWF is a two-edged sword. A well-designed SWF can have a positive impact on the country’s development, but an ill-conceived SWF can also be disastrous.

While it is precisely countries like the Philippines that could benefit the most from a well-designed SWF, politicians and elite actors in these countries will more likely than not attempt to use the SWF to benefit themselves. Thus, they pose the hardest challenge to achieving an SWF that genuinely promotes ordinary peoples’ interests.

In designing an SWF for a country like the Philippines, one needs to be aware not only of normative principles of sound management and transparency (such as the so-called Santiago Principles promoted under the aegis of a working group of the International Monetary Fund). More importantly, the political realities in that country have to be accounted for. Designing an SWF is a game of cat and mouse where the mouse tries to outwit the cat or else it gets swallowed up.

In bullet points below, we outline policy design choices that are most relevant to the Philippines. We argue that an SWF could be designed to more likely serve the interest of ordinary citizens rather than be corrupted by political elites. However, the requirements for this are very stringent and the political conditions for this to occur can be difficult to achieve.

How could SWFs benefit ordinary citizens?

Why would elite families want an SWF?

How to design an SWF for ordinary people, avert corruption?

Policy fix: The proposed initial capital of an SWF is better off sourced from, say, natural resource income, than pooling funds from government banks and pension funds.  For example, the controversial Malampaya Funds could be used a capital for an SWF within a law with sufficient safeguards from corruption.

Policy fix: An SWF law could include provisions that allocate the investment of the majority, if not all, of the funds to stable instruments (e.g. Timor Leste’s Petroleum Fund), and only allow the use of a proportion of profits for government use, say, for citizen dividends or development projects. This will ensure that sustainability of the SWF for the benefit of current and future generations of Filipinos.

Policy fix: This could be averted with explicit provisions adopting widely accepted accounting and financial reporting standards, as advised in the Santiago Principles. There is a broad reference to these standards in the bill but a reference to specific guidelines and their source would be ideal.

Policy fix: One way to ensure this is to delegate this task to professional fund management firms (often international) who would be more concerned about preserving their reputation than acceding to political influence.

Policy fix: Direct benefits to citizens ensure just distribution of SWF profits and create a stake in the wise management of the fund by the people.

Only an SWF that contains strict provisions for transparency, sound management, and direct benefits to citizens – measures that are lacking in the current version of the Maharlika Wealth Fund – stands a chance of succeeding against would-be plunderers. Further discussion is available in the ASOG Working Paper “Sovereign Wealth Fund (SWF) Policy Option for Philippine Off-shore Energy Resources.” – Rappler.com