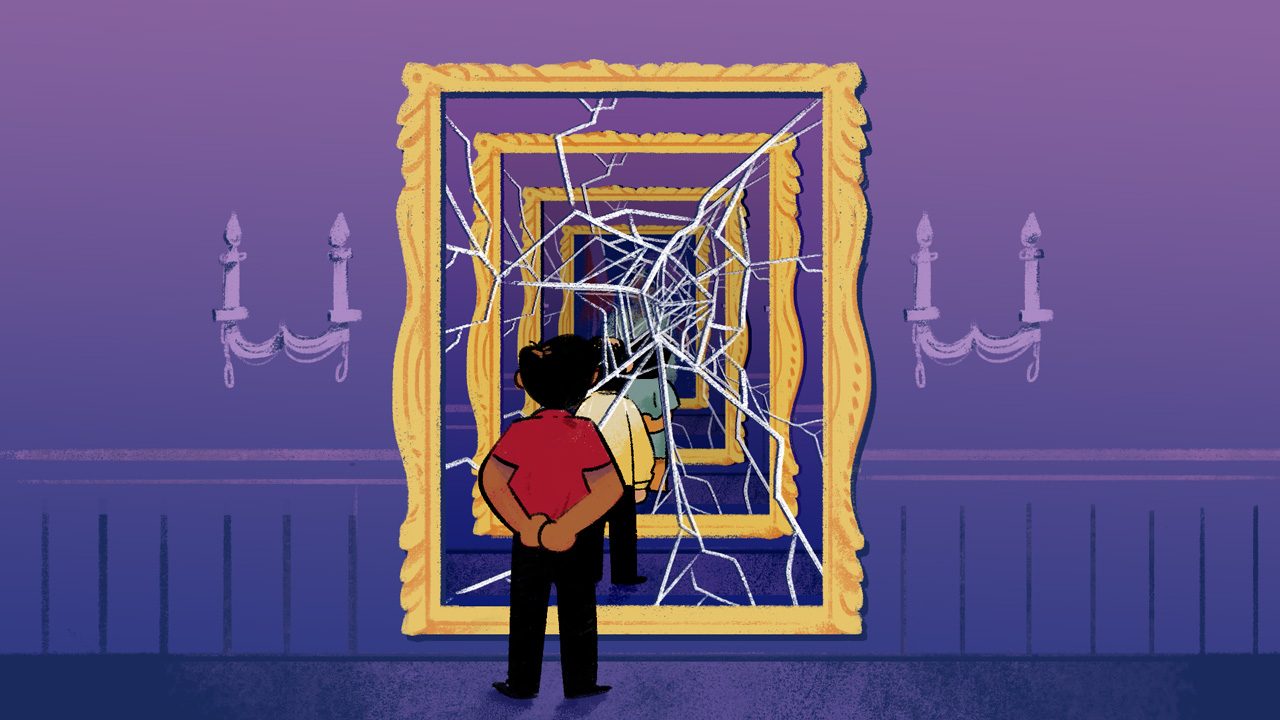 Facebook Twitter Copy URL
Copied
'The truth is that we Filipinos aren’t merely sore losers; we can be even worse winners'

The political world is full of shadows – of the past. On anniversaries, the population of that past – the former officials, hangers-on, foot soldiers, and lieutenants – shuffles out, briefly, to lay wreaths and trot out memories shiny yet threadbare from constant reuse. It is a population that has learned to keep its head low, in submission to the new cock-of-the-walks now ruling the roost. But in their heart of hearts, they still remember what it was like to have power, and the warmth of their memories comes from that undying ember of ambition that radiates heat in every political being until the moment of death.

I have lived my whole life in this world of shadows, which is a pleasant and genteel place where the ancient get fewer every year and the old multiply every year until both are suddenly gone because you have become old. It is one, like so much of the now-vanished pre-war and pre-Martial Law Philippines, that was much smaller and much more overlapping than our society is today.

The dynamics of restoration before Martial Law was between the two parties, Liberal and Nacionalista, in an era when even sari-sari stores identified according to party and gave (and denied) credit on the basis of whether customers belonged to the party faithful. In 1961 after the victory of Macapagal, Nick Joaquin penned a wonderful word portrait of that vanished world, with a reunion of the Liberal Old Guard as the Nacionalista Old Guard prepared to go into temporary eclipse.

One story will suffice to describe that world. There used to be a tradition that with every new administration, the former presidential families would visit the newly-inaugurated one to ask that the Palace household help dating back to their time be retained. Decades after it happened, I could still feel the shock felt by my aunt when Mrs. Macapagal refused to honor tradition with the bluntly dismissive, “Panahon na namin!” The truth is that we Filipinos aren’t merely sore losers; we can be even worse winners. The Marcoses themselves, the first time around, both respected and rejected, tradition. They followed convention in the choice of schooling for their children (as was traditional since the Commonwealth, presidential sons went to La Salle; daughters to the Assumption) but they had new bedrooms built for themselves because, as Mrs. Marcos pointed out, in the two traditional choices for presidential bedrooms, the presidents who used one “all died” and the those who used the other “all lost.”

Still, in other respects, tradition was followed. The room reserved for presidential sons would become Ferdinand Jr.’s; his sisters stayed in the same rooms all the previous presidential daughters had used. In 1978, however, six years after martial law was imposed, the Marcoses, confident they were now permanent residents, essentially demolished Malacañan Palace, expanding, redecorating, and fortifying it.

Since only a very few were left to care or notice, the first Aquino administration in 1986 was actually the first Restoration. From furniture to protocol, it tried very hard to bring back the practices and traditions prior to martial law, except in one very significant and unfortunate respect: wholesale firing of the Palace household, abolishing an institution as old as the presidency itself, and scattering a staff that had worked there for generations. While it was politically impossible to reside in the Palace, the house on Arlegui (familiar because it was where Benigno Aquino Sr. had stayed for a time as Speaker during the Laurel Republic) was furnished almost exclusively with surviving pre-Marcos furniture from the Palace.

The aesthetic aspect of this Restoration could take place because of an accident of history. The Aquinos and Laurels, and many of the small circle of friends and relations surrounding the two families, had already been associates during the Commonwealth but had gone through the Japanese Occupation and the postwar years as a small, tightly-knit community of families that had experienced profound crises, including legal persecution and social ostracism due to the War. Malacañan Palace was familiar to them in a way stretching back far longer than the Marcoses. Shocked at the wholesale elimination of the complex’s history by the Marcoses, serious study was given to trying to reverse the architectural and other changes made by the Marcoses. But too much had been done, and in a nation thoroughly looted by the Marcoses, little public money was left for the purpose.

This disassociation of Malacañan Palace from its history would preoccupy President Gloria Macapagal-Arroyo, who embarked on the careful restoration of the few remaining old buildings and parts of the Palace. She herself would stay where she’d stayed as a girl; but her eldest son would stay where Ferdinand Jr. and before that, her brother Diosdado Jr., had stayed. Yet she wasn’t beyond destroying history by demolishing the Commonwealth-era Bahay Pangarap (given that name by her own father) and building a new concrete home where the all-wooden one had originally stood; the Commonwealth-era swimming pool retained the pillars of its old pre-war pergolas but now became an infinity pool in the modern style. The Aquino Restoration, for its part, continued to treat the Palace itself as a haunted place, but the Pangarap of Arroyo now became the perfect presidential bungalow for a bachelor president: it would prove equally practical for his successor. 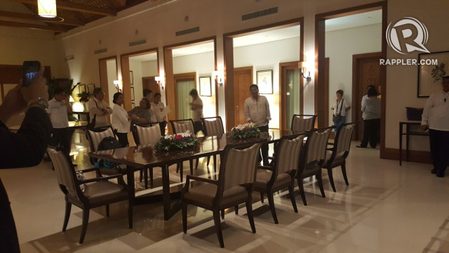 The Marcos Restoration has been 36 years in the making, but it isn’t the first and probably won’t be the last. In recent memory, as we’ve seen, there have been two others: the Macapagal Restoration in 2001 and that of the Aquinos in 2010. All three have commonalities that might be obscured by the rarity of an institutional, or even social, memory in our society. But for those who remember or who know where to look, there will be the repeat of familiar patterns and well-trodden paths of expectable behavior.

There is no Restoration without there first having been defeat. Whether a rebuke at the polls or flight due to war or revolution, if Filipinos are, politically, bad losers, they are even worse winners. A core characteristic of restorations, then, is a perpetual feeling of persecution. This means a very close-in circle of proven friends and advisers, and a highly skeptical attitude towards all declarations of loyalty and affection. As my father once described it, our ingrained approach to the powerful is slavish yet insincere: when it comes to our leaders, “we refer to them very impertinently when they are not around, and yet when they do make an appearance, we practically fall on our faces before them.” No one knows this better than a family that has been at the top and then been treated like it will always be at the bottom.

President Rodrigo Duterte, for all his populist posturing, was always conscious of, and fiercely sensitive to, any dismissive attitudes to being part of the gentry. Ferdinand Marcos had the same sensitivity, and his children are old enough to have been integrated into the small club-like association of first families that existed prior to Martial Law. The sheer length of their occupation of the Palace transformed them from democratic tenants to rajah-like proprietors, and this is reflected in his supporters saying it’s about time he returns home – to the Palace. – Rappler.com

Manuel L. Quezon III is a columnist of the Philippine Daily Inquirer and a co-host of the civics program, Proyekto Pilipino. His work can be accessed at www.quezon.ph