[ANALYSIS] The 2 ASEANS of today 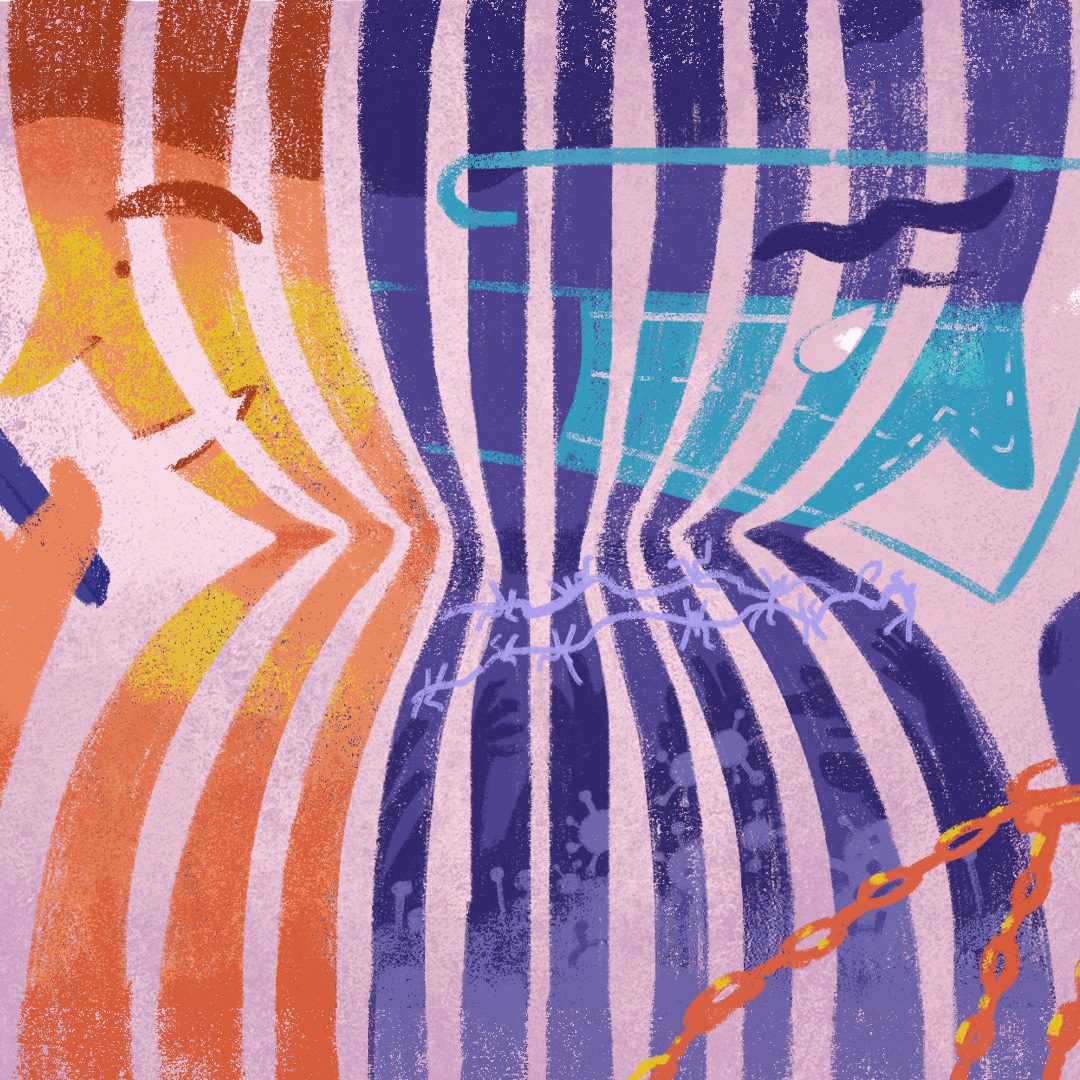 The power dynamics in Southeast Asia today feature two regional entities with opposing directions for the future. These competing structures have their own ideas, beliefs, and decision-making processes for shaping Southeast Asia’s prospective agenda. They both articulate economic, social, political, and cultural narratives aimed at securing dominance over the region’s more than 673 million people, but their levels of organization and development remain asymmetrical. One framework opts for a state-focused regional association, and the other, a regionwide movement of people-centered and mass-based struggles.

It is within this milieu that the ASEAN (Association of Southeast Asian Nations), and its reactionary worldview, is now being challenged. The rising defiance toward the ASEAN emanates from a broad front of progressive and democratic non-state forces, springing from the region’s grassroots people’s organizations. The latter represent Southeast Asian millennials of a working-class background, who are by now highly critical of autocratic leaders, military dictatorships, and capitalist ruling-class elites. At the same time, global pressures are bearing down on the region’s peoples — the third-largest population group in Asia — and are compelling the ASEAN to respond.

Indeed, to understand Southeast Asia’s divergent paradigms, we need to situate the region within the capitalist system’s state of permanent crisis and its disruptive environment.

The pre-2020 imbalance never fully recovered from the crash of Wall Street in September 2008. Yet when last year’s COVID-19 pandemic struck, its effects were far more destructive in scale and scope than the planet’s prior economic crisis. In reaction, capitalism sought to accumulate massive super-profits to recover its balance. Capitalism pursued this logic through a range of assaults targeting the working classes and the masses. It did so to redivide the division of labor, favoring the imperialist camp.

Imperialism is able to execute this due to its dominant position in the international system, via control by blocs over their spheres of influence. The setup of these spheres is based upon the core’s dominance over countries in the semi-periphery and periphery. In this way, the world imperialist system will linger beyond the pandemic. Capitalism will take advantage of the global economy’s uneven development and unequal exchange to guarantee exploitative super-profits.

There is thus a rivalry between the world’s imperialist blocs — the United States of America versus the People’s Republic of China. American imperialism and Chinese social imperialism are locked in a competition to gain foreign allies. Washington and Beijing each strive to undermine and overcome the other’s influence by convincing countries on the semi-peripheral and peripheral zones to align themselves with them.

Southeast Asia has now become a realm of contention between the US and China. Both blocs continue to project their military forces throughout the region, while simultaneously offering huge amounts of economic and financial support to ASEAN’s member states. All these maneuvers are aimed at wooing — if not intimidating — states into allying with whichever leadership can best convince them. In a sense, the ASEAN has let its members pursue their interests and goals on the basis of pro-imperialist agendas — whether American or Chinese. As such, this association is leading the region down a treacherous road by junking the policy of non-alignment.

In allowing its member states to dither on which particular bloc to hitch their wagons to, the ASEAN has only invited America and China to further divide and conquer Southeast Asia. By letting Washington and Beijing impose their interests upon individual ASEAN countries and the region as a whole, Southeast Asia’s long-term regional progress can only be undermined. And by pursuing such a regional course of action, the only Southeast Asians who could possibly gain any benefits from this will be a small circle of elite state leaders and their collaborators — the “ASEAN Few.”

Conversely, the hundreds of millions of Southeast Asians — the “ASEAN Many” — remain chained to lives of increasing economic exploitation, social oppression, and political repression inside their home countries.  This reality has only worsened over the past year due to pandemic-related measures across Southeast Asia. This environment has now fully thrown the lives of the ASEAN Many into precariousness, since their living conditions are underpinned by the capitalist nature of their societies, based on mass poverty and structural inequalities.

Meanwhile, the ruling class-elites in the ASEAN Few just wish to continue with their age-old reactionary state policies — anti-poor and anti-democratic — while engaging with big foreign powers for short-term gains.

Given this struggle of the “Two ASEANS,” the tasks ahead for the ASEAN Many are clear. The working masses and oppressed peoples of Southeast Asia must strive to unite and resist the hostile interventions of the imperialist camp, while struggling against their own governments.

In the coming years, region-wide cooperation among leaderships and the coordination of activities to help unify mass movements will be necessary to replace ASEAN’s long-failed capitalist project. At the same time, these forces must continue to advance and win socially liberating struggles within their respective states, fighting to replace right-wing regimes with alternative, popular, and socialist forms of power. – Rappler.com