[ANALYSIS] Why is Duterte still so popular? 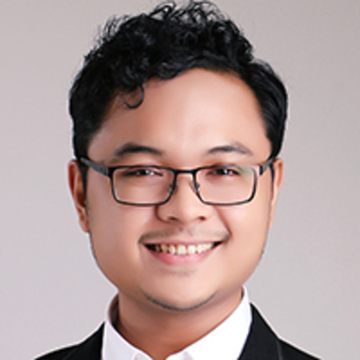 The results of the 2019 elections can be reasonably read as a reaffirmation of the Filipino people's enduring support for President Rodrigo Duterte.

On the one hand, you might say this is totally unsurprising. To this day, many Filipinos see Duterte as a breath of fresh air, a tough-talking, maverick leader who empathizes with the people and gets them like no other. (WATCH: Duterte presidency in 5 minutes)

On the other hand, Duterte's enduring popularity is baffling. His first 3 years in office induced the backsliding of our democracy, damaged institutions left and right, and compromised our national sovereignty like never before. (READ: Halfway mark: Duterte presidency 'domineering' challenge to PH democracy)

Regardless of what you think, Duterte is still undeniably popular. But why?

In this article, let's try to uncover the factors that might explain it. When all is said and done, it might boil down to one thing: identity politics.

Let's rewind to the 2016 elections. What factors paved the way for Duterte's historic win?

Figure 1 maps the share of votes that Duterte got across the different provinces of the Philippines. A cursory look will show that he got the highest vote shares in Mindanao.

In Davao City, for example, he got a whopping 97% of the votes. Meanwhile, across Mindanao provinces, Duterte got 62% of the votes on average. This is a lot higher than his national vote share of 39% (a total of 16.6 million Filipinos voted for Duterte out of 42.6 million who voted for a president).

There might, of course, be other possible factors behind Duterte's provincial vote shares.

If Duterte is indeed seen as a champion of the masses, we might expect that poorer, less educated, less healthy, or less economically developed provinces voted overwhelmingly for him.

Surprisingly, though, these economic factors seemingly didn't matter much. For instance, many poor areas (like Northern Samar) did not vote much for Duterte, while many rich regions (like Metro Manila) did.

In fact, an analysis of the provincial-level data reveals that only two factors mattered statistically.

First, population density: Duterte was likelier to get a higher vote share in provinces which are more densely populated or urbanized.

Second – and far more significant – Duterte was likelier to get a high vote share if a province was found in Mindanao.

The singular importance of the Mindanao factor brings to mind so-called "identity politics."

In his recently published book entitled Identity: The Demand for Dignity and the Politics of Resentment, political scientist Francis Fukuyama argues that identity politics is rooted in the fundamentally human "struggle for recognition," where "individuals demand public recognition for their self-worth" whether from foreigners or their fellow citizens.

Fukuyama argues that identity politics underpins many of the political events we see in today's world, whether the rise of Donald Trump to the US presidency, the spread of Islamism, or the continuing struggles of the LGBTQ+ movement.

In our own backyard, identity politics could plausibly be driving the Duterte phenomenon as well, which some say comes from the long-standing struggle of Mindanaoans for respect and recognition at the national political stage.

In the run-up to the 2016 elections, Duterte was endlessly touted as the "first Mindanaoan president." If you think of it, it does seem odd that in our republic's 121-year history, nobody from Mindanao rose to the presidency before Duterte, despite Mindanao comprising a quarter of the population (as of 2018) and almost a third of the country's land area.

Duterte's sheer identity as a Mindanaoan might already explain why Mindanaoans are especially satisfied with the administration's performance in recent years, as evidenced by survey data.

Figure 2 shows the net satisfaction ratings of various administrations, as reported by the Social Weather Stations. Notice how the Mindanao trend line has stuck out in recent years. In March, Duterte's rating in Mindanao clocked in at an impressive +81. By contrast, it was only +65 in Metro Manila. 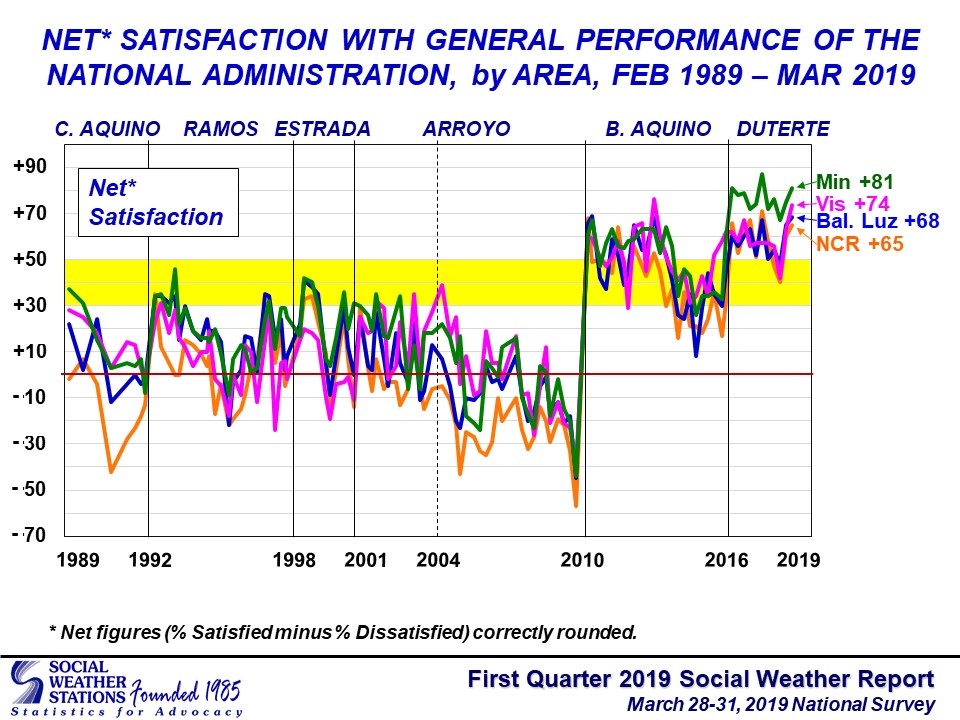 This regional pattern is also apparent in other polls regarding specific policies of Duterte, like federalism, the extension of martial law in Mindanao, and the war on drugs (Figure 3).

It would be interesting to see if similar regional patterns hold up for other metrics of subjective well-being, like self-reported poverty, happiness, and life satisfaction.

Identity politics in the Philippines is nothing new, of course.

But this seeming resurgence of identity politics is worrisome because it might only worsen "political polarization" in Philippine society.

I saw this firsthand in a forum I recently attended in Iloilo City. Teachers from all over the country were represented, and throughout the talks they were all seated by their respective regions.

Every time politics was being discussed, heated exchanges ensued at once in the otherwise relaxed and congenial setting.

For example, whenever martial law was mentioned, people from the Ilocos Region, Davao Region, and some other regions predictably became defensive, as if they themselves were being personally attacked or challenged. People from different regions also rarely interacted with one another, especially those coming from opposing sides of the political fence.

I had never seen a more vivid display of regionalism before, and I found it at once fascinating and alarming.

Our daily exposure to social media platforms like Facebook and Twitter is also not helping. Their opaque and ever-shifting algorithms learn our preferences online and segregate us into increasingly distant echo chambers or silos.

For instance, Pew Research recently reported that 42% of Filipinos have blocked friends on social media apps because of discrepant political views – the highest rate among the 11 surveyed countries.

Duterte's rise to power is but the latest incarnation of identity politics in the Philippines.

It would be naïve to think that identity politics will go away soon – nor should it. Just as it can be harnessed by populist leaders to consolidate power and sow disunity, so it can be harnessed to develop new identities and unite peoples of different backgrounds and persuasions.

For instance, we could use China's increasing aggressions in the West Philippine Sea to foster the Filipino identity anew (without of course succumbing to racism or xenophobia).

Rather than view ourselves as the peoples of Luzon, the Visayas, and Mindanao, we can begin to imagine ourselves again as a unified nation fighting for our common rights and interests.

Let us turn identity politics into a force for good. – Rappler.com

JC Punongbayan is a PhD candidate at the University of the Philippines School of Economics. His views are independent of the views of his affiliations. Thanks to the Human Development Network for sharing provincial-level data. Follow JC on Twitter (@jcpunongbayan) and Usapang Econ (usapangecon.com). 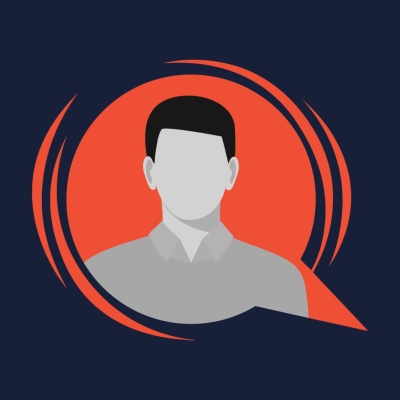