[Science Solitaire] What do COVID-19 and juicy tita chika have in common? 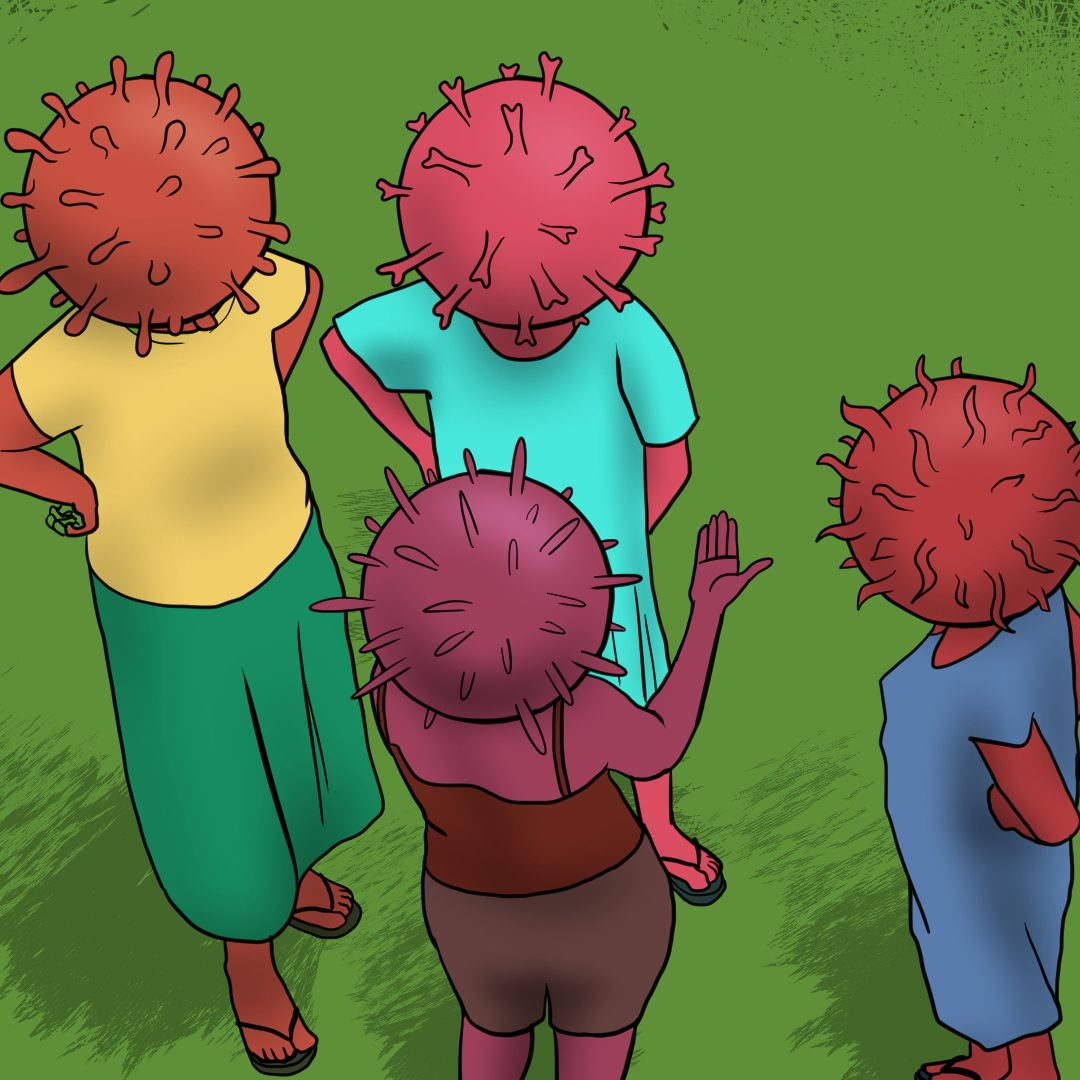 Try texting that to someone. Every time this information is passed around, it gains a nuance, and these slight changes add up and over time overhauls the original information.

It can be a deletion of some bits of the original piece, an extension of it, or another interpretation. What catches on and spreads like wildfire are the versions that appeal to the most number people. Eventually, you will find versions such as, “The world will end on September 6, 2023,” or, “The Earth will be flat on September 6, 2023.” The juiciest and most interesting ones to the hosts (the ones receiving and passing the information) are the ones that easily spread.

Viruses are a lot like gossip. They never stay the same as they are passed on. That is why the longer people marinate in the information (i.e., more people are infected), the more chances it will have to have more versions of itself and cause damage.  Like “gossip,” they can take on many forms – some of them are not nasty, but some of them can be.

SARS-CoV-2, which is the virus that is responsible for COVID-19, is a major overhaul of the “gossip” of SARS-CoV-1 (SARS) because the information has changed in a way that human cells are easily drawn to take them in and pass them on to other cells and people. That is what researchers have been furiously working on to understand since the pandemic started.

Basically, this is how the COVID 19 virus invades and becomes lethal:

And # 6 is what scientists think is one of the reasons why the Delta variant is at least 40% more infectious than the Alpha variant. It takes two incisions for the COVID-19 virus to enter our cells. The Delta variant already possesses a cleavage for our furin to make the first cut, which just leaves a second cut to be done to complete the invasion of the next cell. There may be other reasons why Delta is so wild, but scientists think that this “pre-cut” event is a major suspect.

How the Delta variant upends assumptions about the coronavirus As we can see, the virus itself can find many ways to make our own cells help the virus succeed in its own invasion. It is like finding weaknesses in your enemy and using them to craft messages they will easily take and pass on. Not all variants will succeed but some will. IF we engage them.

Like false and deadly information, the virus, including the wild Delta, will also only continue to spread and transform if you entertain it, or if you do, not let it stop with you. That is why you need a vaccine not just for yourself but for everyone, because “gossip” by its nature is not a “secret” – it will spread because it is its nature.

If you are still waiting for your vaccine, so far, the variants, including the Delta variant, still cannot do anything if they do not get to your nose and mouth through droplets that are in the air (and can stay in the air for some time), as expelled by others who are infected. As real-world evidence has shown, this virus still cannot, in large measure, reach you if you wear protective masks, wash your hands, and maintain social distancing. These fundamental things still apply as the variants go by. – Rappler.com