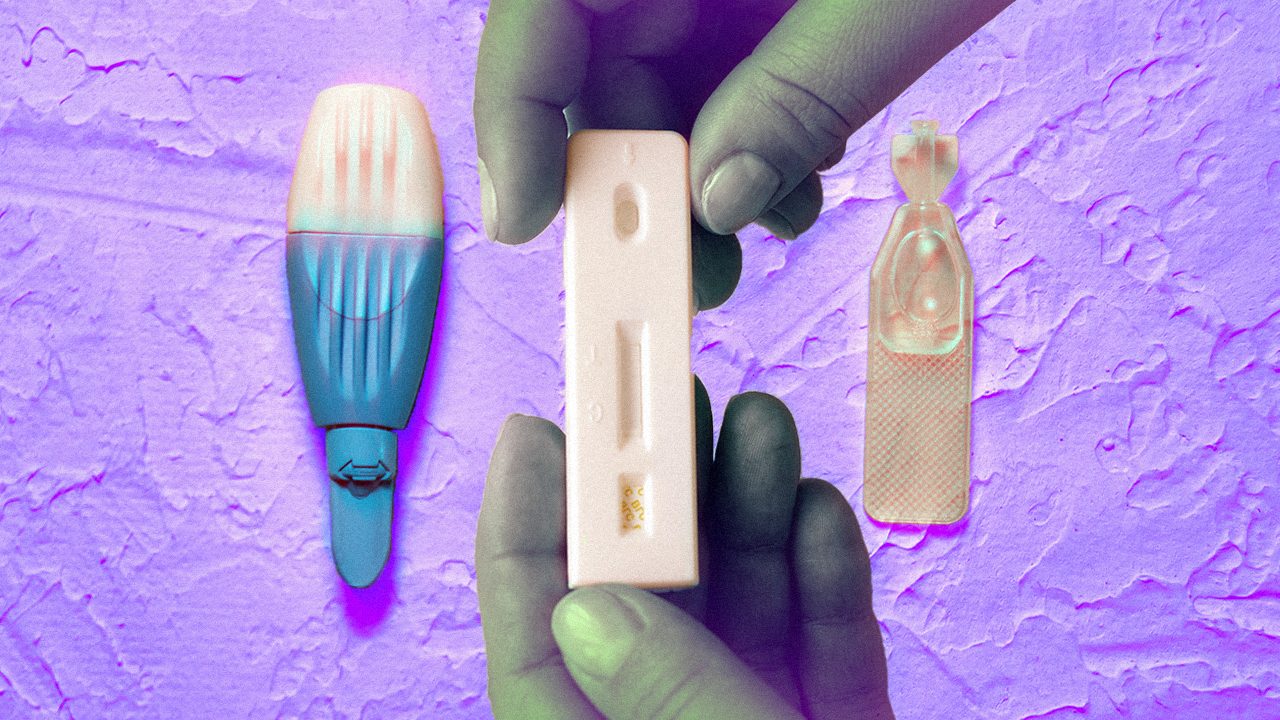 HIV and AIDS cases have risen dramatically in the Philippines, and this has gained us the unfortunate title of having the fastest growing HIV epidemic in Asia.

83,755 cases have been diagnosed since 1986 – half of these in the past four years alone. In January this year, 890 new cases were reported – 29 new cases each day. 95% of all cases are in males, and 75% of these are in young men between 15 to 34. Sexual transmission accounts for over 90% of cases; 85% are through sex between males, either homosexual or bisexual. Thus, HIV in the country primarily hits young, sexually active males who have sex with other males. Transgender females comprise 3% of new cases.

A mere 13 years ago, however, the country was reporting just one case each day, and was lauded for its progressive law on HIV, considered a model for the Asian region.

The lower figures in new cases reported nationally in 2020 – 8058 vs. 12,778 in 2019 – likely reflects reduced access to testing and diagnostics. From March 2020, the intermittent lockdowns, restrictions on travel, focus of health facilities on COVID-19, and perhaps even a general fear of getting COVID-19 may have kept people away from health facilities.

This is not a good sign, as people who seek treatment in the later stages of infection are likely to need more medical attention, with higher rates of treatment failures and mortality. People who are undiagnosed and unaware of their HIV status can continue to spread HIV; those whose immune systems are impaired are also more vulnerable to COVID-19.

There are anecdotal reports of reduced sexual activity and fewer sex partners among gay and bisexual men during the past months, in part due to restrictions on bars, spas, saunas, events, and general mobility, all of which can reduce HIV and other sexually transmitted diseases.

On the other hand, being cooped up at home could lead to more unintended pregnancies and more maternal deaths because of reduced reproductive and sexual health services, according to an August 2020 study of the UP Population Institute and the UNFPA. Health system disruptions could lead to more deaths from other illnesses that could have otherwise been detected or treated earlier, were it not for COVID-19.

Fortunately, AIDS no longer has the “death sentence” ring it had 25 years ago. The number of people who started on anti-retroviral treatment (ART) in January and February 2020, before COVID-19 hit, was higher than the same period in 2019 and 2018, a continuing trend for several years now.  However, between March to December 2020, “just” 5,321 were started on treatment, compared to 8,453 in the same 10 months in 2019, a 30% decrease. This reflects the fewer number of new cases diagnosed, and many might be unable or unwilling to start treatment at this time.

There are two major treatment centers and confirmatory test laboratories in Western Visayas. Seven sites offer both out and in-patient treatment: one each in Antique, Aklan, and Negros Occidental, and four hospitals in Iloilo City and Iloilo province. Outpatient treatment is now provided at the City Health Office in Roxas City, and at the Family Planning Organization of the Philippines (FPOP) in Iloilo City. People have the choice of treatment and follow-up in other sites, not limited to their places of residence. Stigma may also make people think twice about having treatment in their own city.

A unique, community-led approach to HIV

The RAJAH (Raising Awareness for Junior Advocates on HIV) community center in Iloilo City is hosted by the FPOP. Launched in March 2019, it is unique among the HIV diagnostic and treatment facilities in that it is largely run by volunteers, most of whom are the peers of young gay and bisexual men and trans persons.

Aside from consultation and counselling rooms, RAJAH has a lounge and activity center that provides a safe, comfortable, and secure space for young people of diverse sexualities to drop by, interact, and talk to someone who understands their needs and concerns. It is open until late, including weekends.

In December 2019, in collaboration with the DOH, two important HIV prevention services were launched: HIV Self-Testing, and PrEP (Pre-Exposure Prophylaxis).

HIV Self-Testing (HIVST) is a process where a person collects his or her own specimen (oral fluid or blood) and then performs an HIV test and interprets the result, often in a private setting, either alone or with someone trusted. HIVST is accepted globally as an additional approach to HIV testing services.

PrEP is medication for people at very high risk of getting HIV, and it may be taken daily or intermittently. PrEP reduces the risk of getting HIV from sex by 99%. Both HIV Self-Testing kits and PrEP are given free of charge. Onsite HIV testing is available for anyone 15 and above, as the Philippine HIV and AIDS Policy Act allows those between 15 to 18 to access testing without the consent of parents or guardians.

This unique package of HIV prevention and treatment services is supported by funding and technical advice from donors like the Global Fund, WHO, SKPA, The Love Yourself Foundation, AIDS Health Care Foundation, and the DOH. RAJAH also distributes condoms, does outpatient consultations, and provides advice for the proper use of hormones. Should people with HIV need hospitalization, they can be referred to any of the seven treatment facilities in the region. Within the same building, FPOP also runs a birthing center with family planning, pre and post-natal care, newborn screening, a laboratory, and childhood immunizations.

COVID-19 affected the way RAJAH carries out the services. For example, from face to face consultations and meetings, there was a shift online. Telemedicine – virtual consultations and counseling – were offered.

Psychosocial support and mental health concerns became more pressing with the lockdowns. People needing their monthly stocks of ARTs had them delivered via messengers or mobile services at designated pick up points in municipalities. A series of webinars and talks on HIV prevention and treatment were organized. There was a demand for HIV Self-Testing kits and PReP. The DOH ensured that protocols for confirming HIV were simplified and could be done without sending samples to Manila.

And because of the success of RAJAH’s approach, FPOP has been invited to share their experience in other regions. Hopefully this can contribute to the country’s aim to reduce HIV, and discard that undesirable title! – Rappler.com