[OPINION | NEWSPOINT] A ban on Duterte 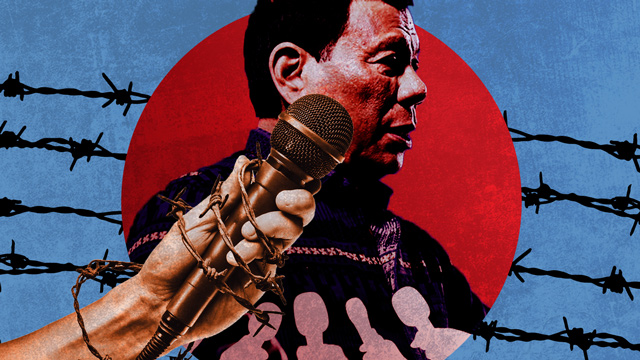 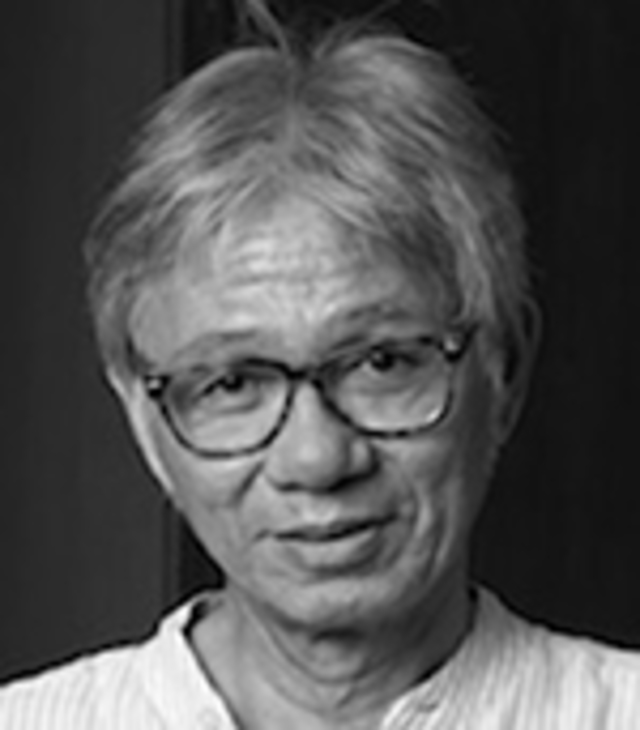 Rappler has asked the Supreme Court to have President Duterte lift his ban disallowing it from covering him. The suit could not have come at a more auspicious time — around the annual commemoration of World Press Freedom Day on Friday, May 3.

In the beginning the ban physically barred only Rappler reporter Pia Ranada and only from the President's office; then it extended to all Rappler reporters covering all extension offices under the President. Now even public events in which the President happens to be present is closed to Rappler. (READ: TIMELINE: Malacañang's evolving statements on Rappler ban)

The ban does not always work in all cases; sometimes a Rappler reporter manages to slip through. If Rappler is able to continue reporting on the President and his office and to publish accounts of off-limits events, credit goes to it alone, for its resourcefulness and high sense of public duty — as watchdog on the powers that be.

No explanation was given for the ban, although Duterte did not — and still does not — conceal his disdain for Rappler’s uncompromising reporting and opinion making, although, again, he has not cited a particular case.

Duterte only has to be displeased to feel inspired by the keenest sense of vengeance. Three cases preceding Rappler’s are outstanding:

One, for looking into cases of death-squad murder in which he was implicated, Senator Leila de Lima has been kept in detention for more than two years now on a charge of the feeblest sort — conspiracy to traffic in illegal drugs: it was put together from the testimonies of life-term convicts only too eager to sing what song they were told to sing.

Two, for standing up to him, Chief Justice Maria Lourdes Sereno was ousted in a coup mounted by her own Supreme Court.

Three, for making him accountable for thousands of deaths in his war on drugs and for exposing his family’s unexplained wealth and shady connections, Senator Antonio Trillanes IV is being dragged from court to court for libel and mutiny, a crime he has been long amnestied for.

Rappler’s CEO, Maria Ressa, and some staff and board members are themselves accused of crimes: libel, alleged by an apparent surrogate complainant, and ownership-law violations and tax evasion, alleged by the state. Ressa herself has had to make bail eight times to buy her temporary liberty.

Being crimes punishable by imprisonment, apart from fines, they make the ban look benign by comparison, the sort some journalists might even welcome if it happened to them — they would be shut out of Duterte’s life. In fact, such a ban has repercussions not only for the entire media profession, but for the citizenry. Evidently, that’s understood enough by at least the 41 people who have signed up in a suit supporting Rappler’s own.

The ban, indeed, is unconstitutional, a direct assault on press freedom and an undermining of a freedom that belongs to everyone — freedom of expression. As I wrote here not too long ago:

If there’s anyone deserving to be banned it’s Duterte himself; he should be at least stopped going live on radio or television or online, if only to spare normal, civilized humans, fragile children in particular, his prurient utterances — never mind his incoherencies. (READ: [OPINION | NEWSPOINT] From incapacity to absurdity)

Given his type of narcissism, one that blooms lustier and lustier with each live performance, we'd never know how far he would go with his indecencies. Thank God they've been so far only mouthed.

For everyone’s sake, the media should give themselves time to edit Duterte at least for taste and other basic proprieties. That is, after all, part of their job. – Rappler.com