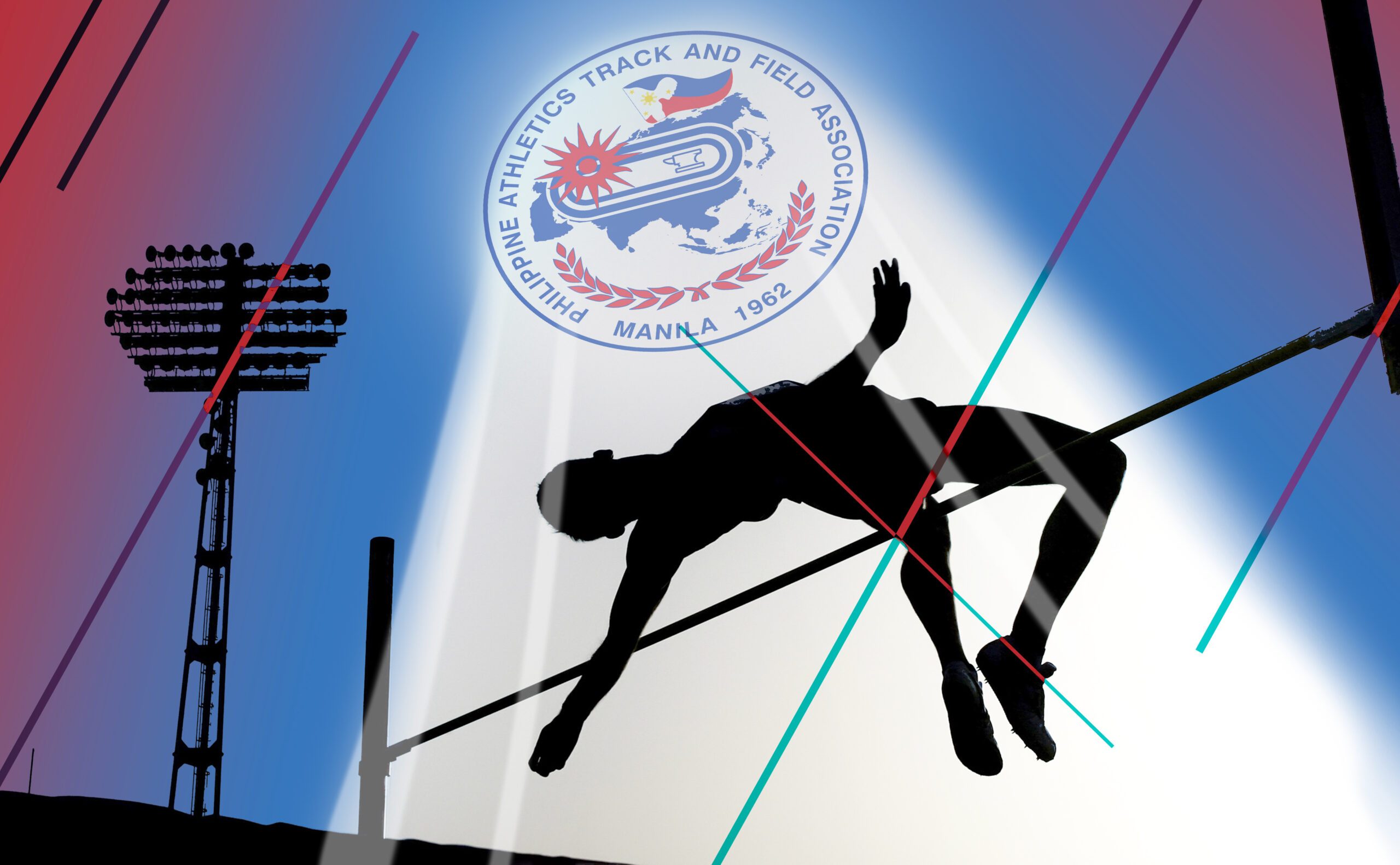 Facebook Twitter Copy URL
Copied
(1st UPDATE) Doubtless Obiena is important in his own right, but, by the nature of the issue in which he has been found in the wrong, that’s beside the point

Being a world-class athlete, E.J. Obiena may be special, though surely not in the eyes of the law – not under any circumstances.

Yet, that seems the precise favor being worked out for him – an exemption from the universal operation of justice by virtue of the prospect of him winning an Olympic medal, never mind for himself but for country, which invests the whole affair with a patriotic air.

Ranked fifth in the world in pole vault and only 26, he may have a couple of Olympics in which to prove himself. The nobler proving he needs to do, though, is to man up to wrongdoing; pity he has chosen to dig in, betraying such sense of entitlement as not rarely indulged people of importance, real or perceived.

Doubtless Obiena is important in his own right, but, by the nature of the issue in which he has been found in the wrong, that’s beside the point. In fact, his claim that he is the one actually wronged is egregious, ludicrous, and delusionary. The records are plainly clear.

After a two-month inquiry, the Philippine Athletics Track and Field Association (Patafa), under whose aegis Obiena comes, has decided he does not deserve a place in the pool of athletes that should represent the country. He was found to have failed to pay his Ukrainian coach for two years and tried to cover up the default, totaling millions of pesos, with untruthful accounting.

The default had been brought to the Patafa’s attention by the coach himself, in a letter of complaint corroborated by the man who had recommended him to the Patafa for Obiena – that man was his compatriot Sergey Bubka, who happens only to be the greatest pole-vaulter of all time

Still, atonement would have opened for Obiena a chance at compromise, but not only did he double down, he even went on the offensive, and, did so publicly, with a case that until then had been handled discreetly by the Patafa. He went to the press and, without giving so much as a reason, let alone evidence, accused the Patafa of harassment. He went on to complain that all this trouble was jeopardizing his drive toward the fulfillment of his great promise. It seems more credible, though, that he was only too busy further trying to cover up.

He did begin settling his coach, but paying him out of a private account in a bank in Dubai, not out of the Patafa fund entrusted to him, only provoked further suspicions. Presumably, an outside rescuer had been sought for either or both of these reasons: to bridge a funding gap created by misspending and stir up anxiety over an Olympic hope in danger of evaporating.

Sure enough, word quickly went around that he might switch allegiances and play for another country. The trick has worked somehow. The Philippine Olympic Committee (POC) comes charging after the Patafa, summarily rejecting its findings, declaring its chairman persona non grata, and effectively assuring Obiena refuge from the law by offering to take him under its wing.

It seems inconceivable that the POC is unaware that it’s going out on a limb for Obiena. Not only is its boy facing a rather watertight case, it has no jurisdiction over the Patafa, or, for that matter, any of the other sport associations seeing to the development of Filipino athletes. In an analogy made apt especially by its reduction to absurdity, Cristy Ramos, a former POC president herself, put that autonomy issue between the two organizations in the context of the democratic arrangements to which we pretend as a nation: “It’s like telling the residents of NCR [Metro Manila] to vote for a new Cavite governor.”

Ramos may not have intended her comment to apply beyond the relationship between the POC and the Patafa, but for us to take it so narrowly is to ignore, at our own peril, its greater legal and moral significance.

The whole Obiena affair is emblematic of a culture going to rot, and it shows in our current electoral politics, in which Ferdinand Marcos Jr., the plundering, murdering dictator’s son, makes for the most infamous and dangerous character specimen.

Ferdinand Jr. is running for president, and the polls have him as the frontrunner. That means, if the polls are anything reliable, he has a far greater force behind him than Obiena has the Philippine Olympic Committee — and this notwithstanding his conviction for tax evasion, which is supposed to disqualify him automatically from running for public office.

Where Obiena is favored for the somehow credible prospect of him winning an Olympic medal for country, in Ferdinand Jr.’s case, it is for the ridiculous wish that he would return to the nation the wealth his family stole it from during his father’s martial-law regime. To be sure, the magnitude of that wealth is blinding: an estimated $10 billion (P500 billion).

Definitely a bigger celebrity than E. J. Obiena, Novak Djokovic, the world’s number one in tennis, is bound to feel diminished gravely by comparison. His sense of self-entitlement, indeed, only matches his stature, but his case does not constitute a criminal offense.

Obiena faces sanctions under the laws of his own country, for misappropriating funds put in his trust, while Djokovic faces mere deportation, for his inability to comply with another country’s immigration rules.

But Djokovic, too, has moral questions to square himself with. He refuses to be vaccinated and has misrepresented facts about his health to be able to play in the Australian Open, one of the four major tournaments in tennis (along with the French, at Roland Garros, the British, at Wimbledon, and the American, at Flushing Meadows) during the pandemic. The attitude assails the sensibilities of the nation hosting him. Melbourne, the site of the Australian, has itself gone through the world’s longest pandemic lockdown; understandably, both spectators and players are required to be COVID-free and fully vaccinated.

Apparently, Djokovic’s self-centeredness would not allow him to understand that. But, with mere reflected stature, his own father appears even more insensitive, adding yet insult to the injury his son has inflicted with the pompous remark, Didn’t Australia know “Djokovic is Serbia?” – Rappler.com